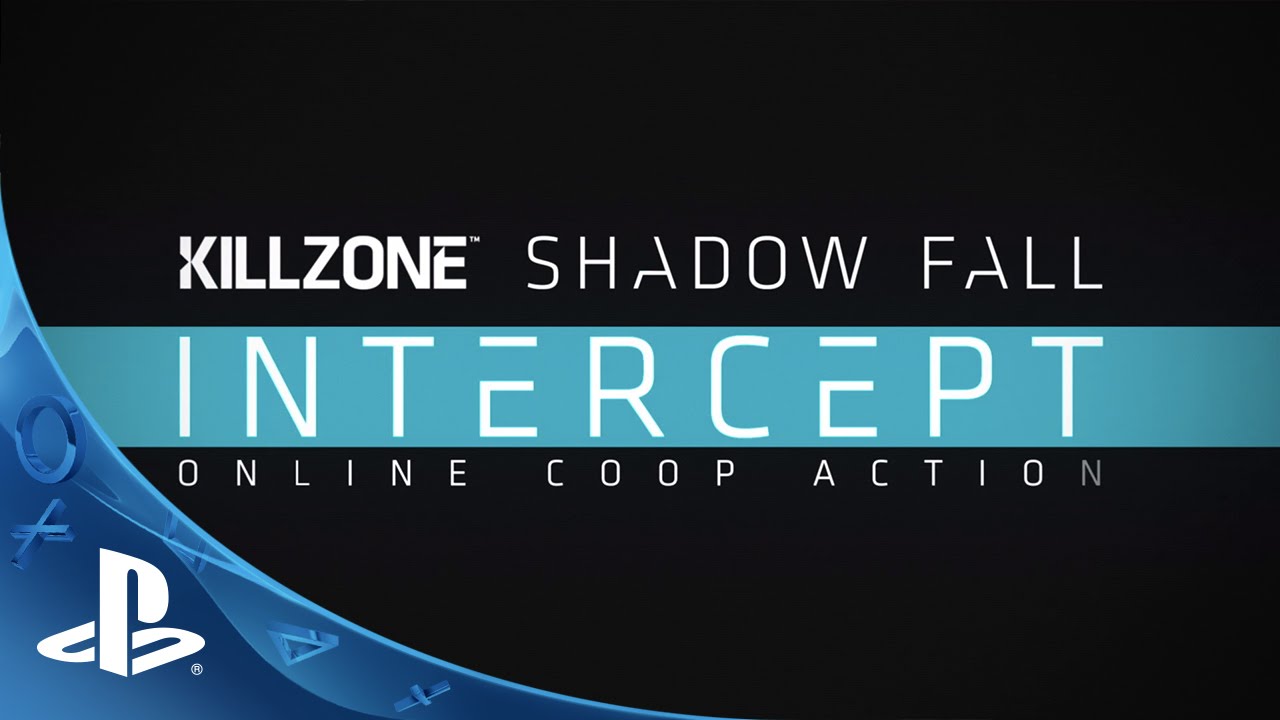 Killzone Shadow Fall Intercept places you and up to three of your friends on the elite VSA team known as Intelligence Squad Alpha. Operating behind enemy lines, your team must relay intercepted military transmissions back to VSA headquarters through a set of captured Uplinks, while defending them from Helghast troops.

To keep the enemy at bay long enough to establish a secure connection, you will have to master your assigned Combat Role — Assault, Marksman, Medic or Tactician — and work together as a team. Your AI-controlled Helghast opponents have their own sets of goals and Combat Roles, and will switch up their tactics and angles of attack when they recapture an Uplink. 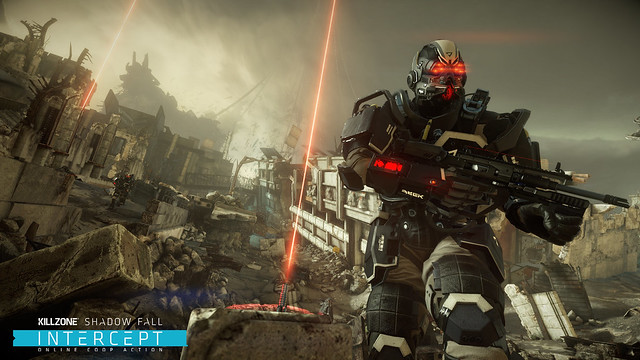 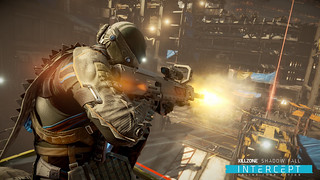 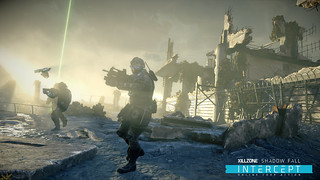