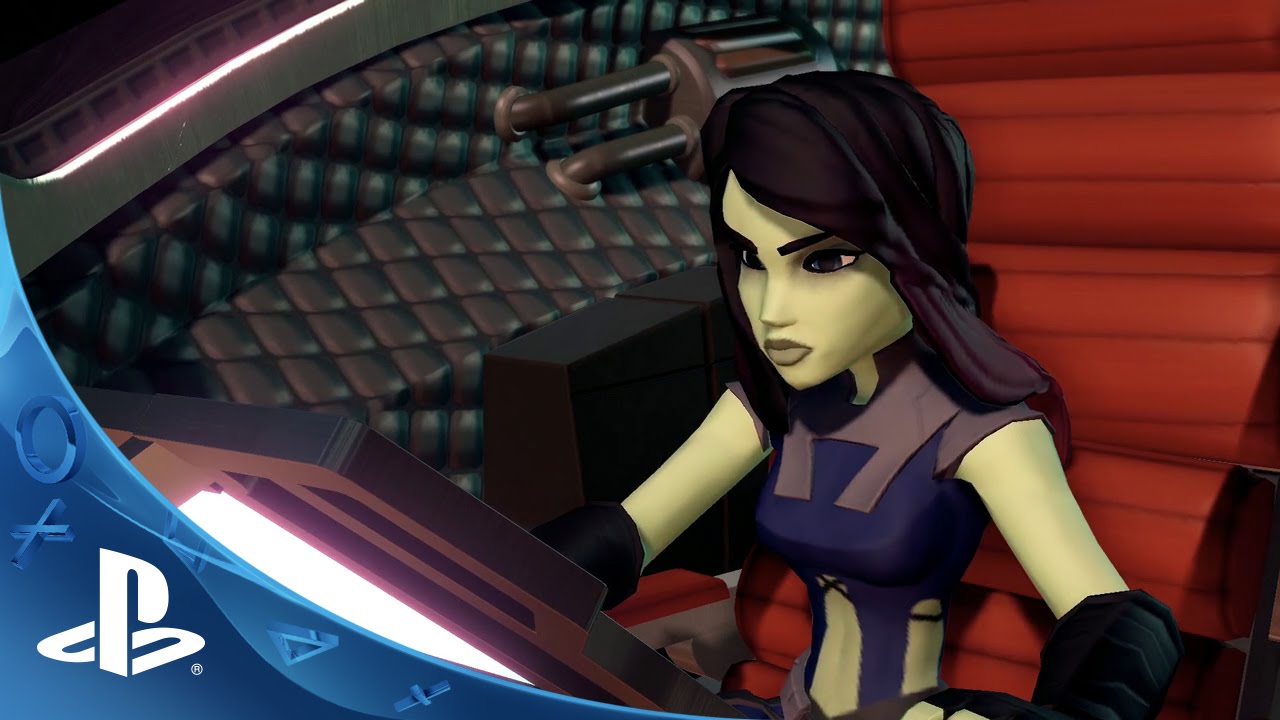 Let’s take a look at that trailer:

Star-Lord and Gamora will be included in the Guardians of the Galaxy Play Set, and you’re also going to have the option to pick up Drax, Groot, and Rocket as singles at launch. A really neat touch that the team put in is that when Groot picks up Rocket, he actually sits on Groot’s shoulder. Together they’re unstoppable as they take on the Sakaaran fleet!

And, there’s one more Guardians of the Galaxy character joining the Marvel Super Heroes fleet – Ronan the Accuser! He will coming out in Wave 2 with fellow Marvel super villains Loki and Green Goblin. Plus, Iron Man (from the Avengers Play Set) and Nova (from the Spider-Man Play Set) will also be able to crossover into the Guardians of the Galaxy Play Set for exclusive missions.

Want even more Guardians of the Galaxy content? You got it. The Disney Infinity: Marvel Super Heroes Starter Pack is going to come with two Toy Box Game Discs, one of which is Guardians of the Galaxy themed. In Escape from the Kyln, you must race against time to escape a space prison, collecting treasures and cool upgrades along the way. The disc clocks in at about 2-3 hours of repeatable galactic gameplay.

Enjoy the movie, guys, and remember: The Guardians of the Galaxy adventure continues when Disney Infinity: Marvel Super Heroes (2.0 Edition) lands on shelves this fall!