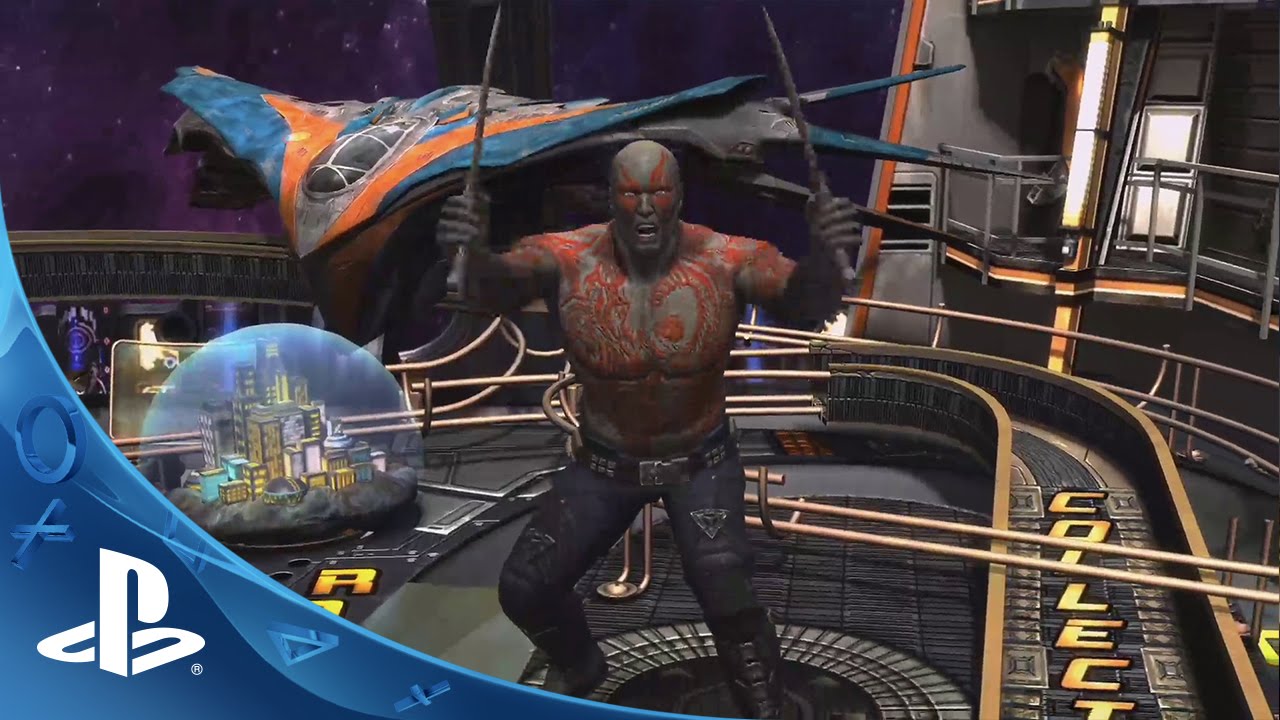 Don’t forget to purchase this table on PS3 or Vita first, then import to PS4 if you’d like to play on all three platforms, and don’t miss the Guardians of the Galaxy movie, in theaters on August 1st. Let us know if you have any questions in the comments below!