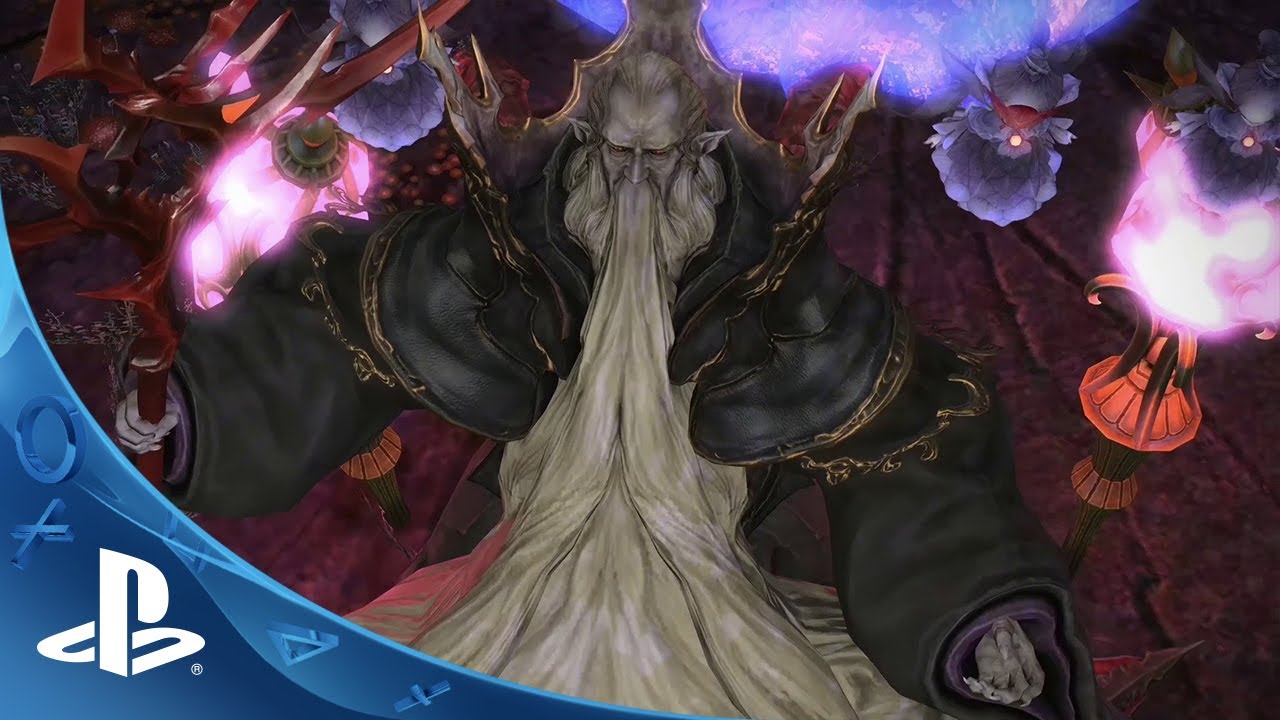 Every few months, something magical happens here at Square Enix. While we’re watching all of you adventurers, fighting your way through Eorzea, we think to ourselves “We should give them more. We can give them more. It’s been three months already!” – and then, in a secret and mysterious ceremony, High Priest of the Code Yoshida-san gets the dev team together, places a development PC in a magic circle, together with some Final Fantasy artifacts, energy drinks and fast food, and, using ancient magic, summons forth a mighty content update!

Well, ok. There may be a lot more actual work and a bit less actual magic involved. But that doesn’t change the fact that as you are reading this, the update has just been applied to the servers! Also, I’d really love to see the scene described above in art form – any artists reading this…?

What do you mean, you don’t know what this update adds to the game? We can’t have that. Watch the 2.3 trailer right here, right now, and then tell me you’re not looking forward to joining in!

When you next log into the game, you will…

So, what are you waiting for? Why are you not downloading yet? Oh, you are? Well, then you can read over the complete patch notes on the Lodestone while you wait. But be warned, there’s a lot more detail on the new content than I could’ve squeezed into this article!

Be sure to let us know what you think about the newest update in the comments, and as usual, I’ll provide answers to questions wherever possible :)