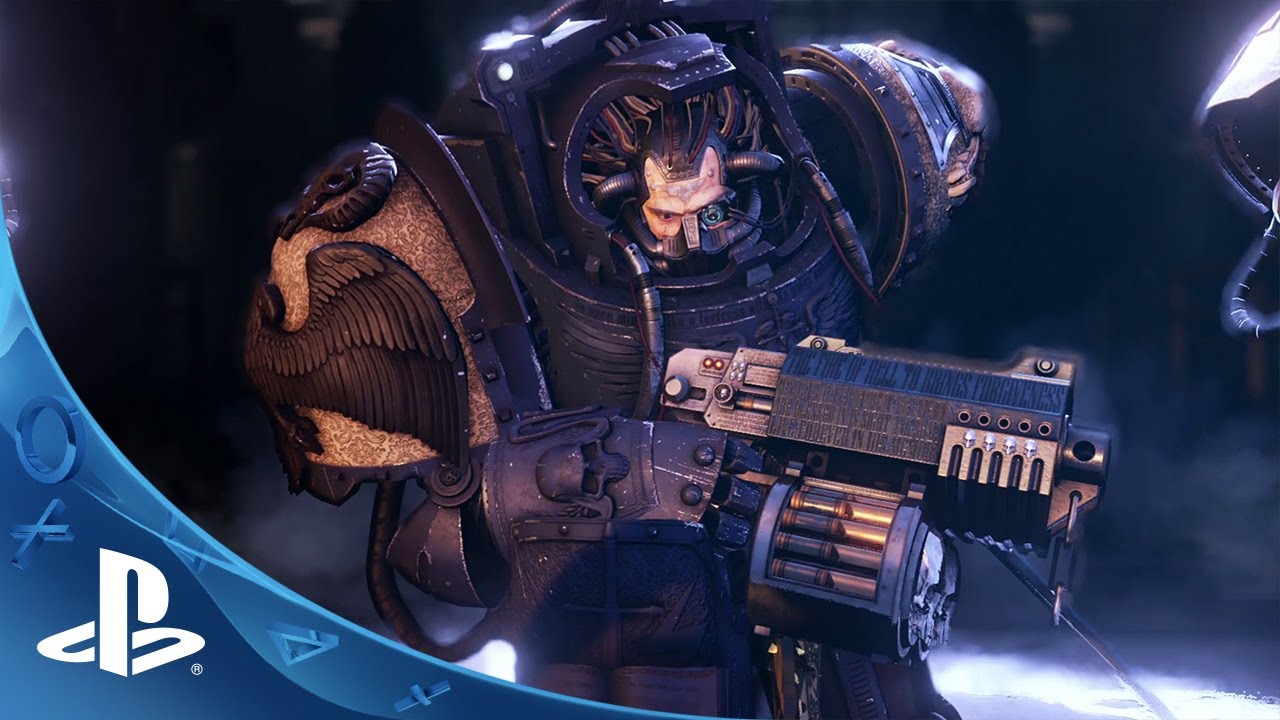 Hello, PlayStation.Blog readers, we’re from Streum On Studio. Today, we’re glad to present to you our baby, Space Hulk: Deathwing, planned for launch in 2015 on PS4. Watch this brand new trailer using the game’s engine, the beautiful Unreal Engine 4.

Space Hulks drift along the currents of the Warp, the immaterial dimension of Chaos. Made up of gigantic mangled asteroids, derelict ship wrecks, and other spatial debris, they sometimes grow to the size of a moon and often contain treasured and ancient lost technologies. However, they are ripe with danger including infestations of the lethal Genestealers. 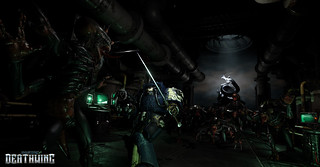 You’ll take on the role of a Space Marine from one of the most secret and most feared Space Marine Companies: the Deathwing from the Dark Angels. Strap on your Terminator armor and equip the emblematic weaponry of the Space Marines to overcome the threats awaiting you in the Space Hulk. As a Librarian, you will also master the destructive powers of the Psykers. Your skills and performance in battle grant you Fervor Points, to spend on 4 skill trees allowing you to improve your abilities, unlock new powers, access powerful relics, and devastating new weapons.

That’s it for today. For any further info, don’t hesitate to visit our official website or our Facebook. I’ll stop by sometimes to answer the questions you’ll leave in the comment section, so don’t hesitate to ask!