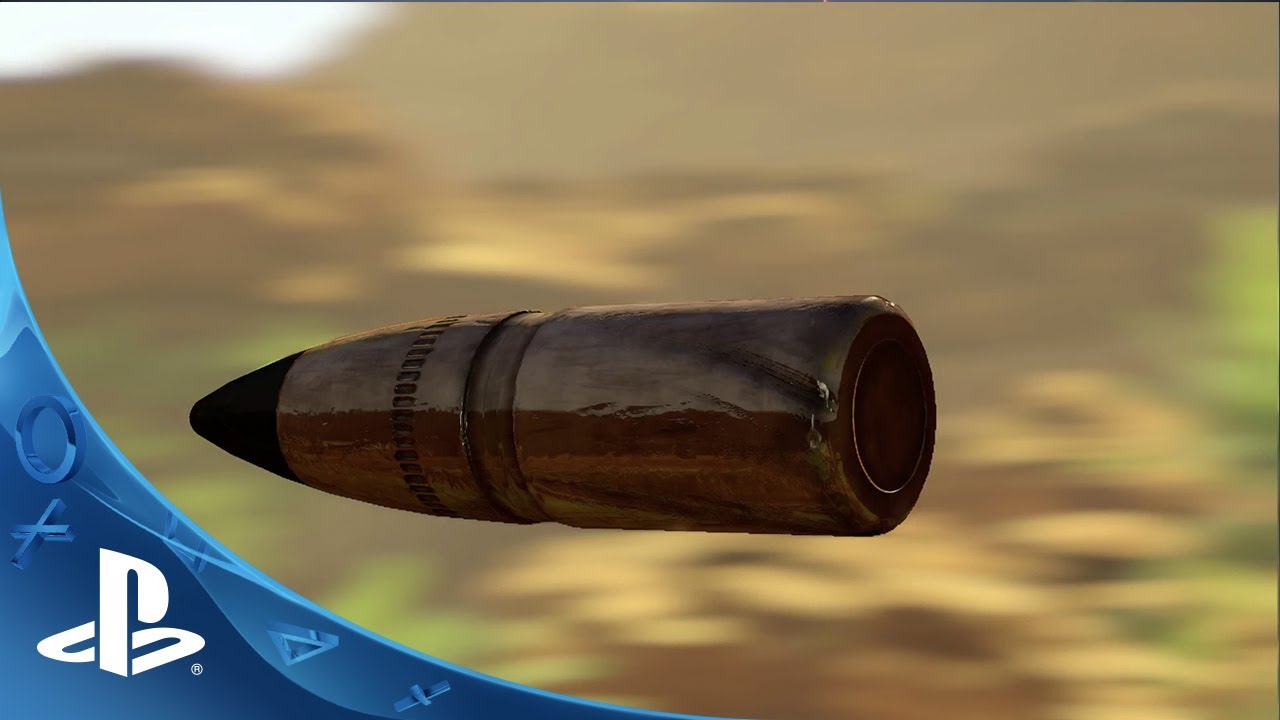 We’re really excited to get Sniper Elite 3 out there on PS4 and PS3 next week. It’s the sniper game the fans really wanted, and we’re glad that we have been able to deliver. Right after Sniper Elite V2 we asked the fans what they thought about that game – the good bits, the bad bits, and what needed to happen in Sniper Elite 3.

The DLC development on Sniper Elite V2 really paved the way for SE3, as it allowed us to R&D the expansive environments that were to become the core of Sniper Elite 3. We really wanted to offer true choice to the player, a non-linear experience that allowed you to tackle objectives in the order and way you saw fit.

We know a lot of fans were frustrated that stealth was really hard in Sniper Elite V2 – it was very easy to get detected, and very hard to know if the enemy could see you or not. That’s all changed in Sniper Elite 3 – you really can go loud or be quiet as you choose.

Of course, a good sniper is as quiet as possible, but if you need or want to go loud we’ve also added a ‘relocate’ mechanic – after all, every sniper needs an exit plan. It allows you to get away from the heat and relocate to a safe place, ready to engage the enemy again on your own terms. 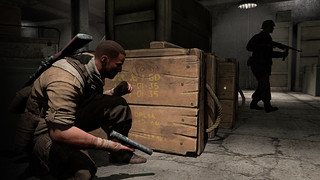 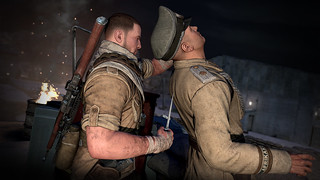 Sniper Elite 3 really lets you play cat and mouse with the enemy this time around, as a true sniper should. Rouse an enemy soldier’s suspicion by using the new flint and tinder, and then lay a trap for him. Your binoculars are just as powerful as your sniper rifle, and a key part to the SE3 mantra of ‘Observe. Plan. Execute. Adapt.’ Tagging enemies allows you to see them at all times and learn crucial intel about their rank and weapon.

The signature human kill-cam is more detailed than ever, with additional muscle layer and circulatory system, showing the brutal damage a single bullet can inflict. We’ve added an all new Vehicle X-Ray Takedown Cam, which allows you to see what happens when you shoot into a vehicle’s engine block or petrol tank.

The story takes place in 1942 during the North African WW2 campaign, which was known for its many tank battles. Therefore, you’ll have to use the staged Vehicle Takedown lest you get taken out by one of the fearsome machines pretty quickly. 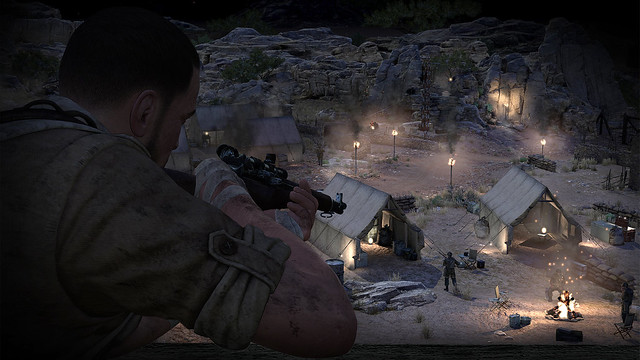 We have some great co-op modes in Overwatch and Survival, as well Adversarial Multiplayer for 12 players straight out of the box. The maps in all of these modes have been specifically built for them, although you are also able to co-op the whole single player campaign as well.

Another new addition to the Sniper Elite franchise is the XP ranking system, which works across SP and MP. Rank up and unlock weapon parts to customize your sniper rifle, and set it up how you would like.

We’re really looking forward to hearing what everybody thinks!