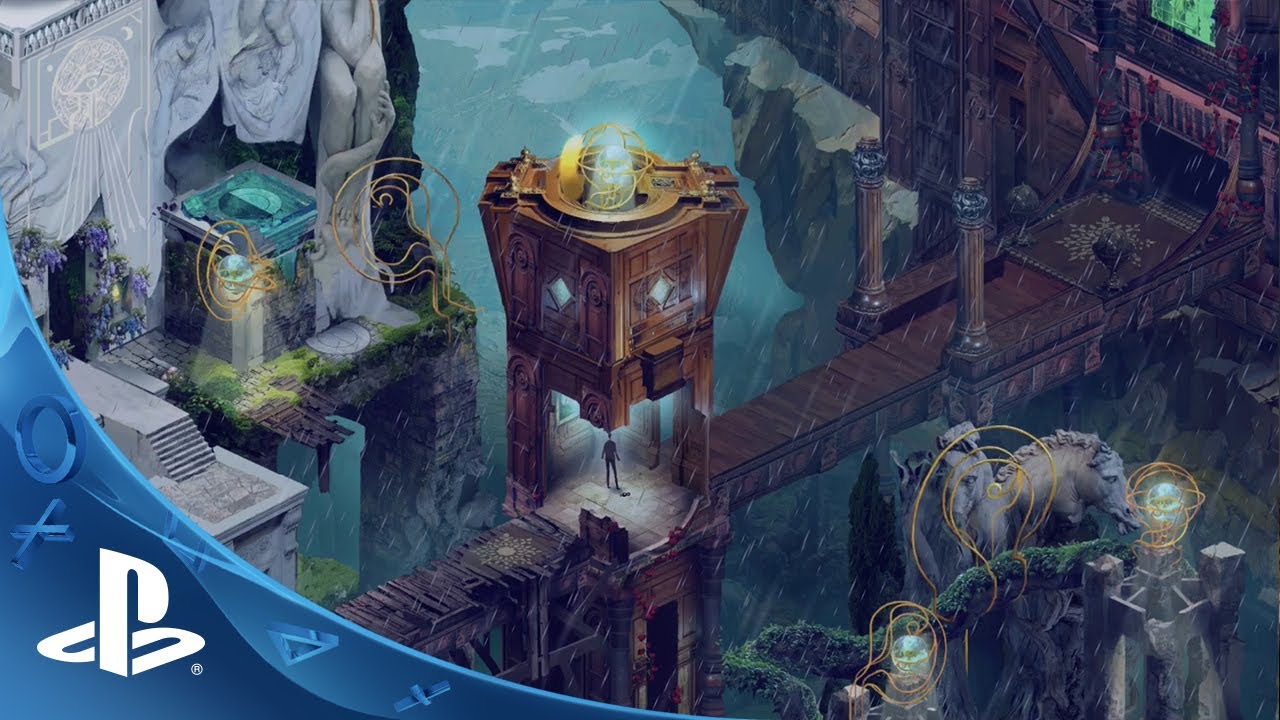 Greetings, dear PlayStation.Blog readers! Today we want to bring up two things: an extended cut of our latest trailer, and some more insight into Pavilion’s gameplay.

First, as most people know, E3 happened last week. Even though we weren’t able to attend, we released a new Pavilion trailer that was shown at the PlayStation booth and uploaded on the PlayStation YouTube channel. There was a time limit to the trailer and we therefore had to exclude two scenes from the original cut. We thought about it, and why not release the original extended version of the trailer as a bonus to this post?

The second thing, as requested, is to uncover some more information about the gameplay of Pavilion. Without going too deep spoiling specific puzzle features, we’ll try to shed some light on the overarching gameplay by presenting the three fundamental components that make up Pavilion’s puzzle design. These three things are woven together, and all three aspects need to be taken into account when solving puzzling situations.

Apart from these three in-game components, there’s also an outside fourth component, the wielder of interactive objects that brings forth reactions from the character and changes in the environment.

These are the cornerstones of the gameplay, and depending on how things relate to each other, puzzling situations will emerge. Each individual puzzle aims to both give you new knowledge, a deepened understanding of the gameplay, as well as being a problem for you to wrap your head around. Once you realize the solution, execution will be direct and easy. We rather want to reward the player for understanding than punish her for not seeing the solution right away.

We’re also happy to see conversations about the fourth person term. As many have touched upon, the fourth person idiom partly relates to the indirect steering of the main character, much like in everyone’s favorite game Pac-Man 2, but with a totally different kind of logic. Though, the indirect steering is not solely the reason for us to use the term. Unfortunately we can’t go deeper into its meanings without spoiling certain parts of the experience that we’d rather have you experience while playing. Pavilion presents itself best when played, and we look forward to giving you a hands-on experience at game shows later this fall.

If you have any questions, please let us know in the comments and we’ll try to answer them for you. Have a great day!