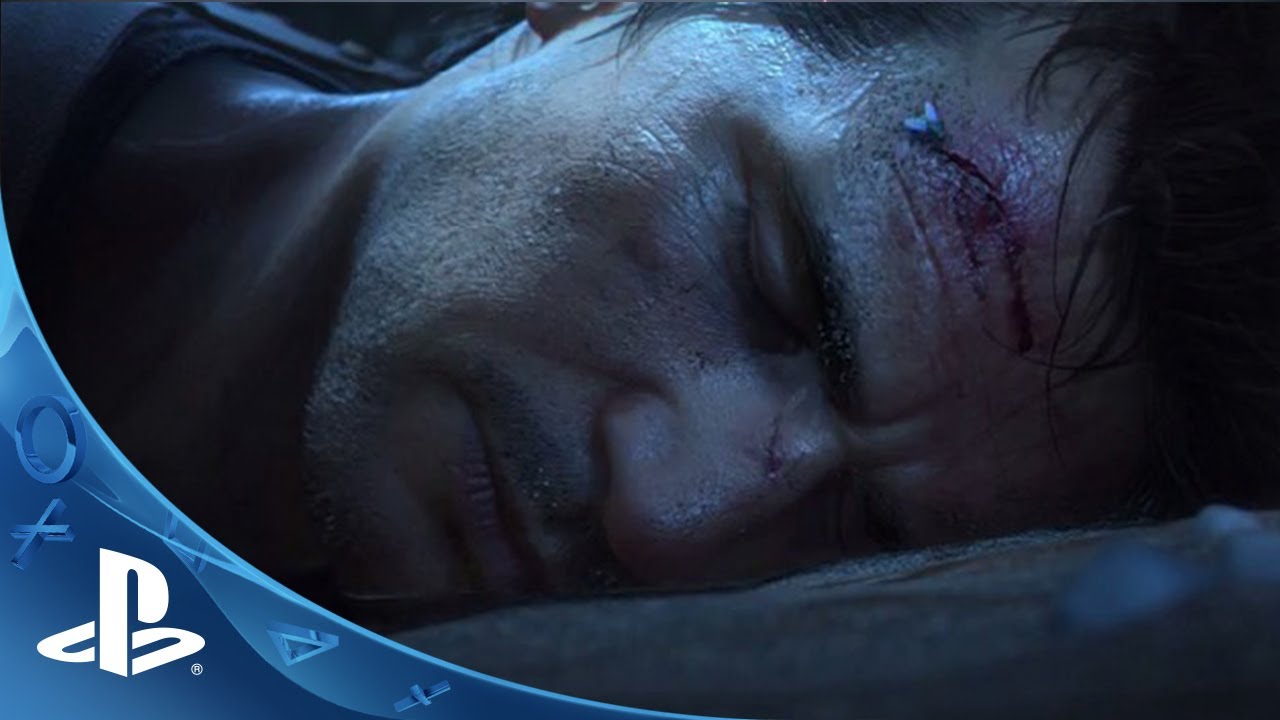 Last night’s Uncharted 4: A Thief’s End trailer (which ran on PS4 hardware, by the way) closed the PlayStation E3 2014 Press Conference with a bang. To get further insight into what Naughty Dog is planning for Nathan Drake, I sat down with Creative Director Neil Druckmann and Game Director Bruce Straley, who famously catapulted last year’s The Last of Us to more than 200 Game of the Year Awards.

But Straley and Druckmann are no strangers to the Uncharted series, having played key roles in both Uncharted: Drake’s Fortune and Uncharted 2: Among Thieves. Watch the video below to learn more about their plans for one of 2015’s most anticipated games.