The Return of DOOM 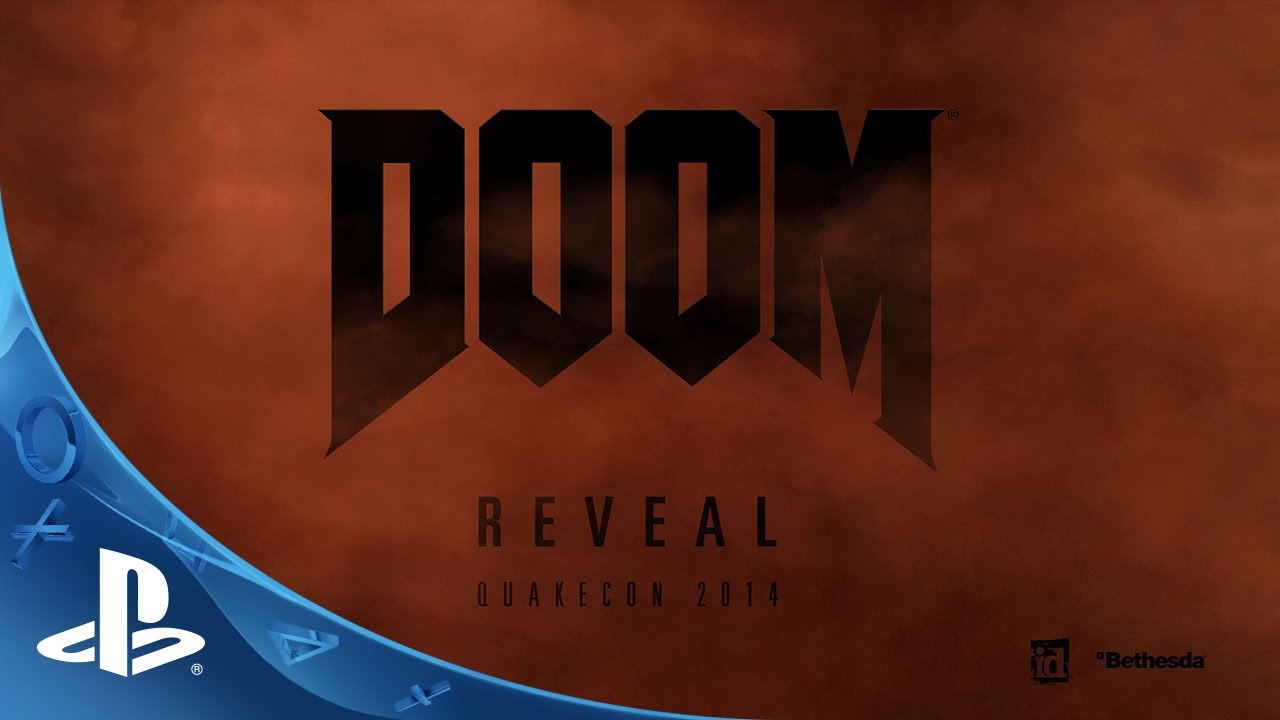 Earlier today, we ever-so-slightly tugged on the curtain to reveal that new information on DOOM is coming soon. We encourage you to throw on some headphones and check out the trailer.

We’re not ready to discuss the details of the game yet, but we’ll be sharing new info at this year’s QuakeCon event – taking place July 17-20th at the Hilton Anatole in Dallas, TX. For more information on the event, visit www.QuakeCon.org. We will also be sharing new updates on the game here on PlayStation Blog.