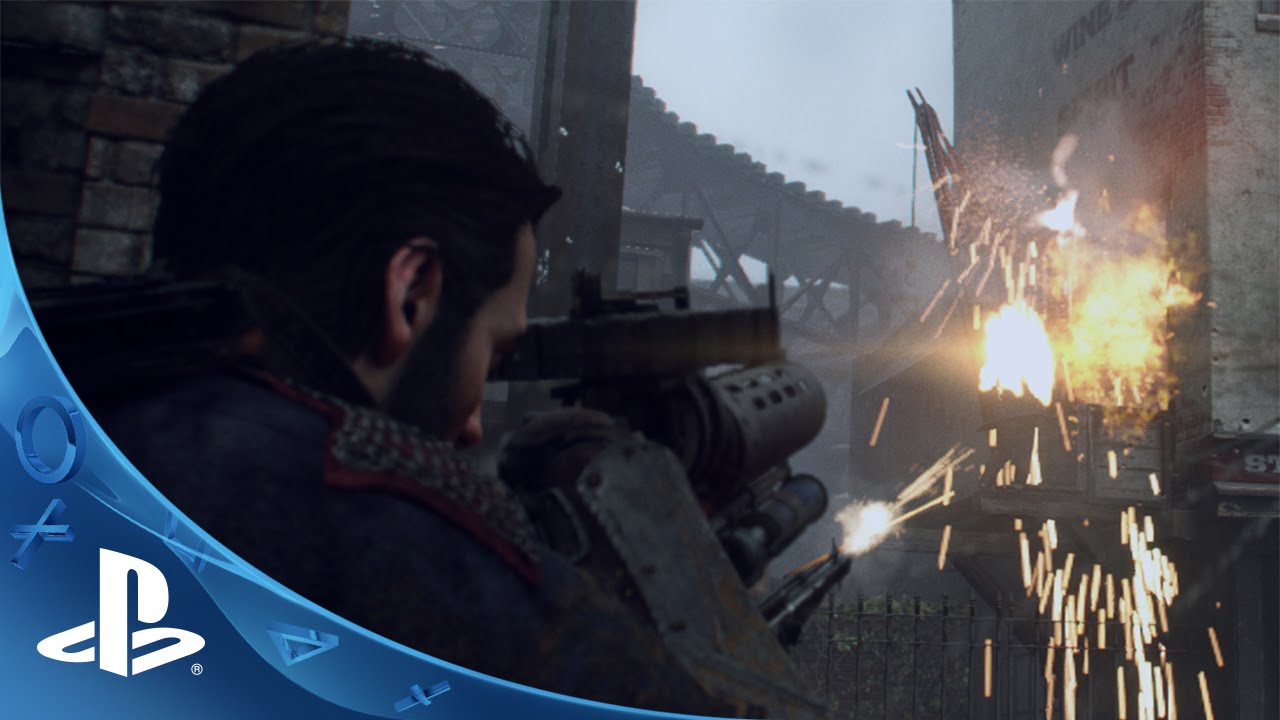 Exactly a year ago, we launched our new IP with a trailer that introduced The Order and its Knights. As we revealed more about the game in the months that followed, we left one questioned unanswered. Who is the enemy hidden in the fog?

The Half-Breeds are many, its different species having evolved in their own rights, becoming a formidable and deadly threat to humanity’s dominance. One species in particular has taken dominion over the lands of Northern Europe and has threatened the rule of man for centuries. Lycan was the name given by humans to the species of Half-Breeds that acquired certain lupine and feline traits. Upon seeing them, people equated their looks to the myth and legends of werewolves that had been retold from generation to generation.

What the Lycans lack in numbers, they make up in sheer strength and agility, and have proven to be some of the deadliest foes The Order has ever faced. In human form, they remain impossible to identify and as such, they hide in plain sight amongst the populace. With both Lycans and the Rebellion threatening the city of London, The Order must face enemies on all fronts.

It’s been amazing to see the excitement and support we have felt from the community since our announcement at last year’s E3. On behalf of the team at Ready At Dawn, I’m happy to tell you that The Order: 1886 will be launching on February 20th, 2015 exclusively on the PlayStation 4 in North America, Europe, Japan, Asia, and Latin America.

In addition, I’m also thrilled to reveal our Pre-order Incentive and two special editions of The Order: 1886.

Pre-Order Bonus
Pre-order from a participating retail store or from the PlayStation Network and get the Knight’s Arsenal DLC which includes both the Red Lightning Pack and the Arsonist Pack. Each pack includes an alternate outfit for Galahad and a variant weapon that players will be able to use during the single player campaign, including the Arsonist rifle and the Arc rifle prototype.

Collector’s and Premium Editions
In addition to the game itself, we took great care in creating both a Collector’s Edition and a Premium Edition that draws directly from all the work we have put into the game. Both editions feature statues that depict Galahad in the midst of combat; the Collector’s Edition shows Galahad behind cover, caught in the middle of a rebel firefight in the streets of Whitechapel. The Premium Edition sees him going head-to-head with an Elder Lycan in the London Hospital. The Premium Edition will also include a replica of the Blackwater Vial that the Knights of the Order use to heal themselves. The Vial comes hidden inside a special Art Book case that contains illustrations and details from the game. Both editions will come with a collectible Steelbook and bonus digital content.