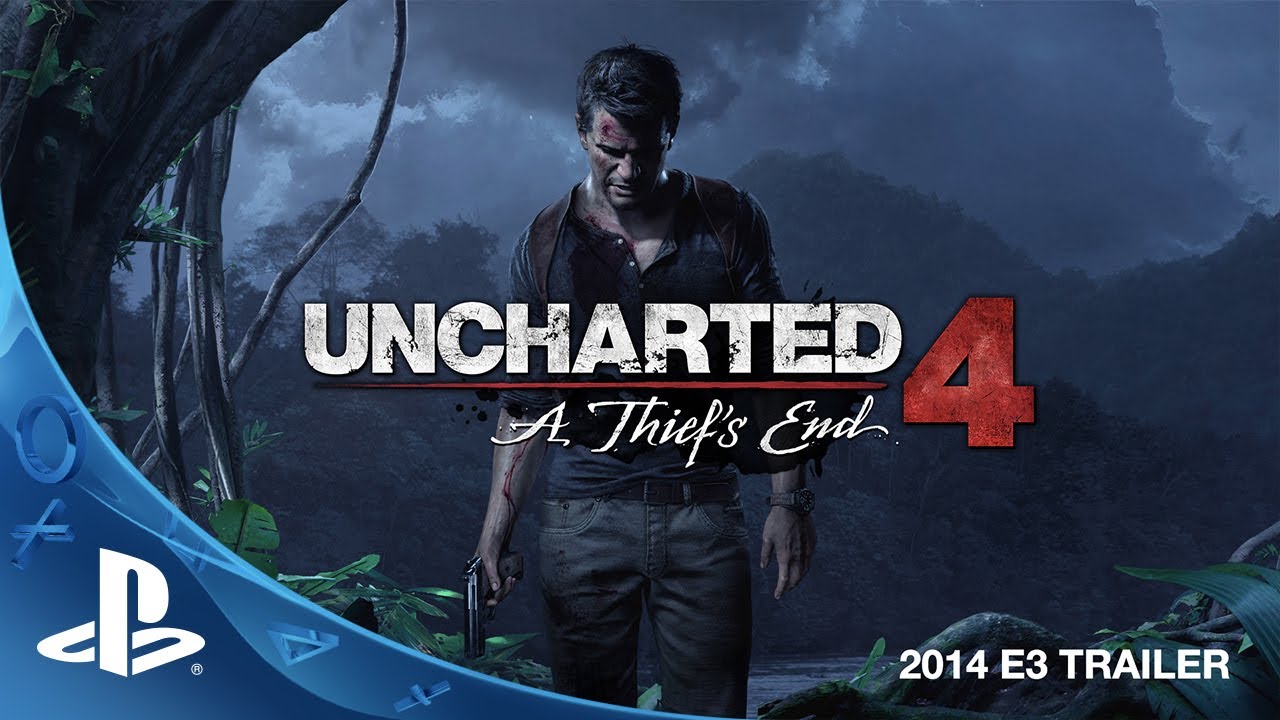 You’ve been waiting for it and it’s finally here. At E3 2014 we unveiled two trailers, one for each of the PS4 projects we’re currently developing. The UNCHARTED game we’ve been working on sees the return of…well, why don’t you watch the trailer and see for yourself:

That’s Nathan Drake rendered in full 1080p glory, using the power of our PS4 engine. All footage you see in the trailer was captured completely in engine. We’re targeting 60fps for Uncharted 4: A Thief’s End, and as you can see, the visual fidelity for our character models will reach new heights. In fact, thanks to the power of PS4, right now Drake’s Uncharted 4 model is over double the polygons of Joel from The Last of Us PS3.

The next generation of Nathan Drake is going to be very real and will explore what it means when Drake is forced back into the world of thieves. He will embark on a globe-trotting journey in pursuit of a historical conspiracy behind a fabled pirate treasure. It’s his greatest adventure yet and will test his physical limits, his resolve, and ultimately what he’s willing to sacrifice to save the ones he loves.

Uncharted 4: A Thief’s End is available for pre-order right now. Stay tuned — we’ll have more information in the coming months.