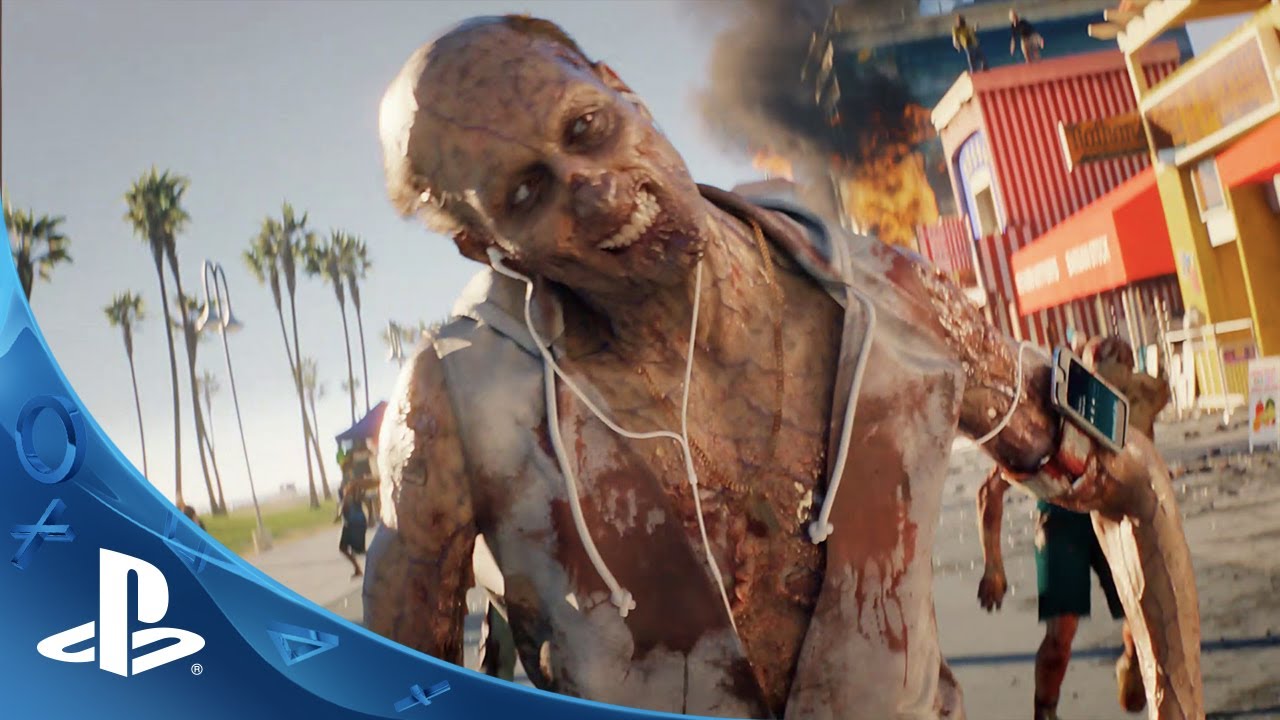 Hello everyone! On behalf of Deep Silver, producer Carsten Lindner and I are extremely proud to announce Dead Island 2. Right after the release of the original Dead Island, we started working to create a true sequel of our beloved franchise to bring the shared open world survival experience with its visceral close combat, amazing setting and the awesome four-player co-op to a whole new level. 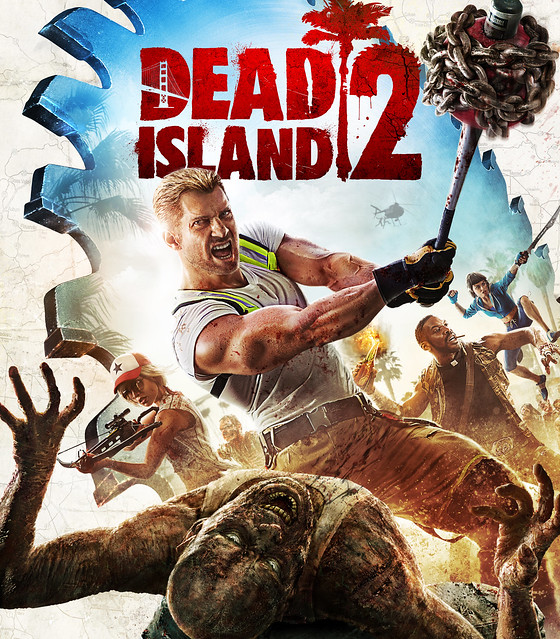 After the first outbreak on Banoi in Dead Island 1, the world has moved on. Zombies are known and everyone feels safe and prepared. Companies are selling vaccines and the latest zombie survival kits and people believe that the disaster that occurred on a small island in the middle of nowhere could never happen to them.
But they were so WRONG!

Suddenly, a string of brutal outbreaks occur in California and the government puts a wall around the infected area – leaving California as a “Dead Island.” Dead? Not entirely, because let’s face it, a zombie apocalypse has its upsides as well: No boring job, no traffic jams, and no bills to pay.

This new zombie California invites you to become the ultimate hero of the apocalypse to explore a dynamic, bright, and beautiful open world where you and your friends fight endless zombie hordes with your handcrafted weapons. The combat system of the game has been redone from scratch to provide a more visceral experience and control than ever before, and you will need this control to overcome all the dynamic challenges and new enemy types the game will throw at you.

But the element we are most proud of is the seamless, social multiplayer. Here is where everything comes together to create a shared survival, dynamic open world — experience! Eight players are constantly sharing a world and it is up to you if you want to cooperate, compete or simply coexist. This creates the ultimate zombie playground where you can live this second chance in life.

We’re exciting to bring an exclusive beta and exclusive content to Dead Island 2 only available on PlayStation 4. Look forward to hearing more details about this in the coming months. But having such an ambitious project requires a strong partner, able to not only deliver on this premise but also exceed it. With Yager we found such a developer. We are really excited working on this new shared survival experience where Paradise meets Hell, and hope you are too!