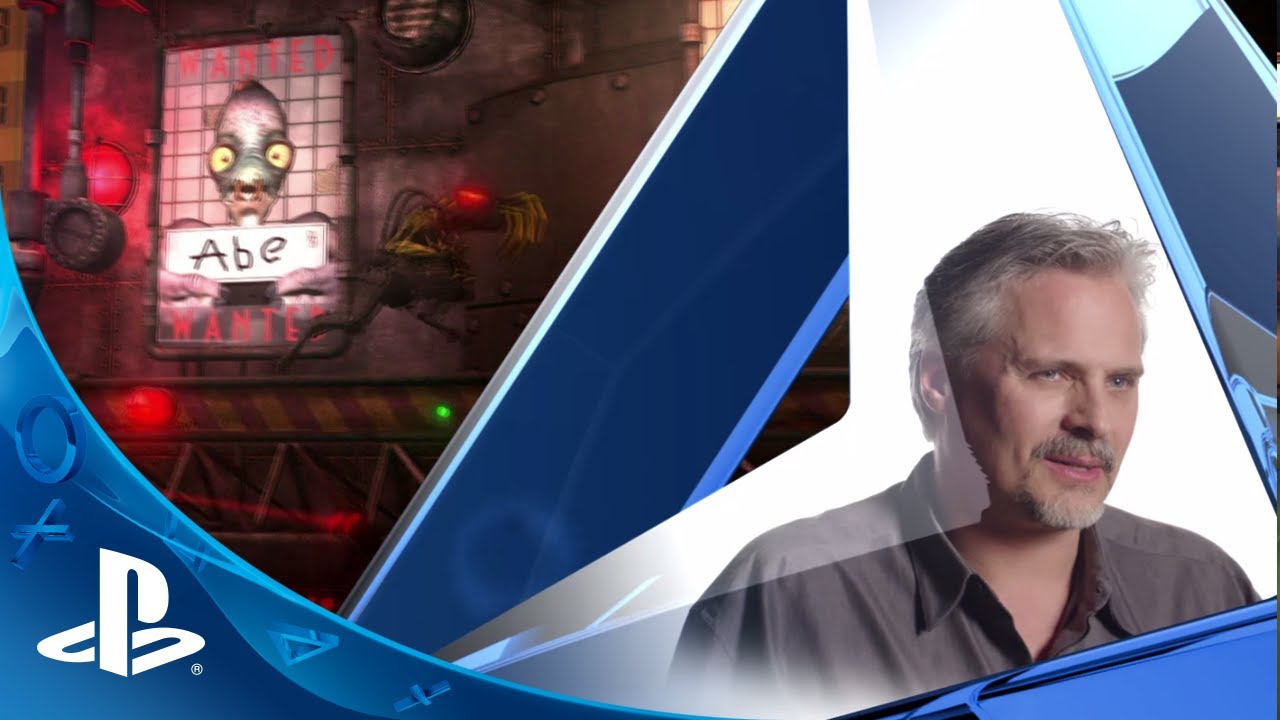 With E3 2014 mere days away, I wanted to take a quick trip down memory lane to E3 2013. Back then, I had the incredible pleasure of introducing nine indie developers making PS4 games on-stage during our press conference — probably my proudest moment of the show. We thought it would be fun to check-in with these nine developers one year later, seeing what it has been like for them to develop on PS4 and work with PlayStation in general.

Hopefully you’ve been following the development of these nine indie games, as well as the other great indie titles PS4 has to offer. Of the “indie nine,” we’ve seen the launch of Don’t Starve, Outlast (and its Whistleblower DLC), Mercenary Kings, Octodad: Dadliest Catch, and most recently Transistor. Such different game experiences from each other, but each so entertaining in their own right — with Don’t Starve I was thoroughly studying the migration and mating patterns of the Beefalo, and don’t even get me started about Outlast… Even while playing in broad daylight with friends I couldn’t finish that game.

And then there’s Transistor! What a beautiful game, and I’m a huge nerd for researching attack combos and getting through the battles in record time.

Each game has been welcomed with anticipation and excitement by the PS4 community, and we’ve still got several more still to come. The developers for Oddworld: New N’ Tasty, Ray’s The Dead, Secret Ponchos, and GALAK-Z: The Dimensional are all still hard at work to finish their games and get them in your hands.

Now that more than half the games are out, which was your favorite? Which would you recommend most to your friends?