What You Need to Know About Murdered: Soul Suspect on PS4, PS3 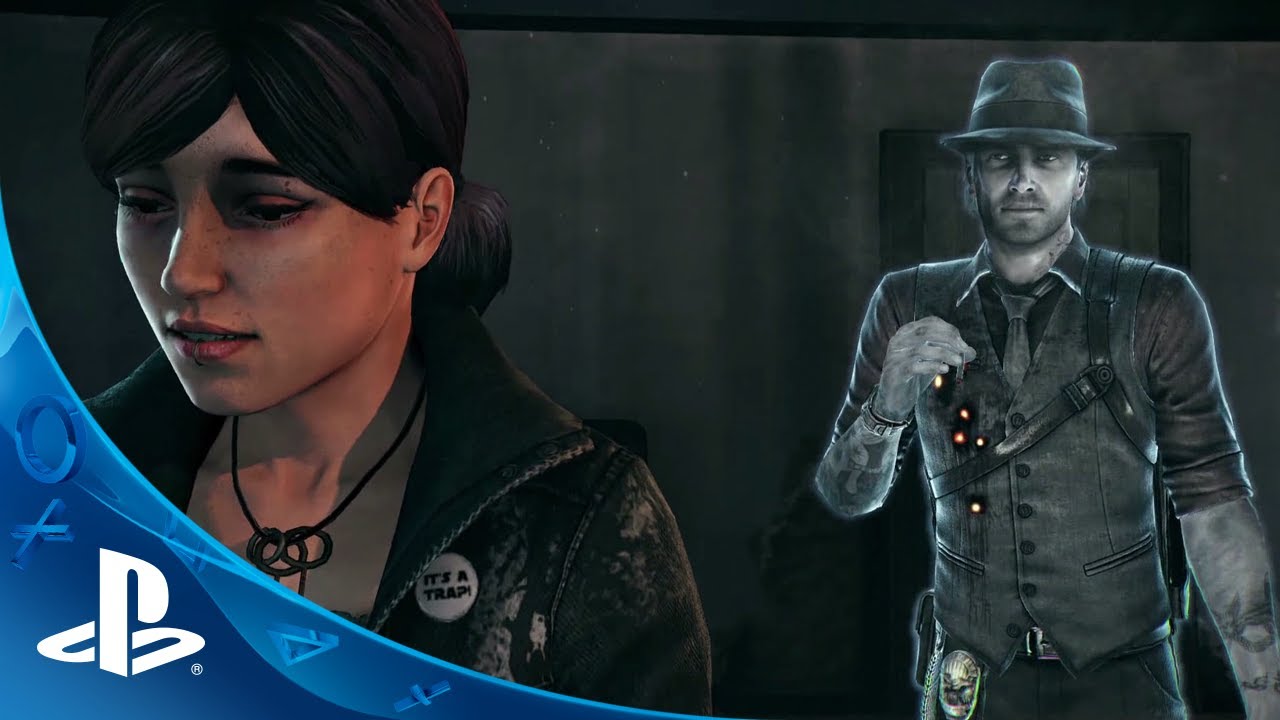 Hey folks! There’s less than two weeks to go before Murdered: Soul Suspect is out on PS4 and PS3, and to bide your time while you wait, we’ve conjured up a comprehensive 101 trailer to show you today.

But firstly, we’d like to say thanks for your support for the game so far, it’s been overwhelming to say the least and means a great deal to the development team at Airtight Games. Additionally, we’ve received a ton of questions lately about gameplay features and story, so hopefully this trailer will help enlighten you on everything you need to know about the game. But don’t take our word for it — jump in and see what all the fuss is about!

It turns out humans aren’t the only beings Ronan can possess in Murdered. Our talented dev team have plugged away intensely to bring you a unique investigation game unlike any you’ve played before, with fresh gameplay mechanics, relatable characters, and a twisted story that will leave you speechless, even after you’ve put down the controller.

So what do we know about Ronan’s ghostly abilities so far? He can walk through walls, possess and influence humans (And cats!), teleport to hard-to-reach locations, and poltergeist objects to spook innocent bystanders. And that’s just the tip of the iceberg… but we’ve gotta leave a few aces up sleeves, surely? Well, that’s what Ronan would do for sure.

Then there’s our ruthless antagonist, the Bell Killer. We can’t tell you too much about him without spoiling some element of the game, but he’s a merciless serial killer terrorising the town of Salem who Ronan must stop before he becomes trapped in the Dusk world for eternity.

The spirits you encounter roaming the Dusk are people who have left something unresolved in their previous life, who, much like Ronan, cannot move on to until they’ve settled their unfinished business. Several side-quests in the game revolve around helping these lost souls move on, while some can’t or don’t want to be helped, Ronan will need their help if he’s to catch the Bell Killer in time. 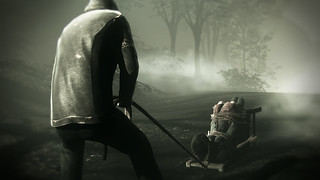 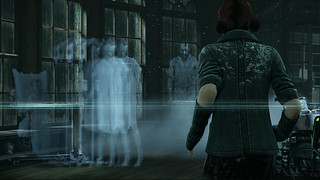 The path to uncovering the Bell Killer will not be free of obstruction. There are those who linger in the Dusk that seek to consume wandering souls. These Demons will devour Ronan if you’re not careful and should be avoided at all costs. Confront them head-on if you’re feeling courageous, but be warned: they’ve been roaming the Dusk far longer than anything else.

So what did you think of our 101 trailer? If you’ve still got questions, fire away in the comments below and we’ll do our best to answer them.

Murdered: Soul Suspect is out on PS4 and PS3 on June 3rd, 2014. Pre-order the game now to guarantee your Limited Edition and get access to the digital strategy map.