Behind the Wheel of Driveclub on PS4 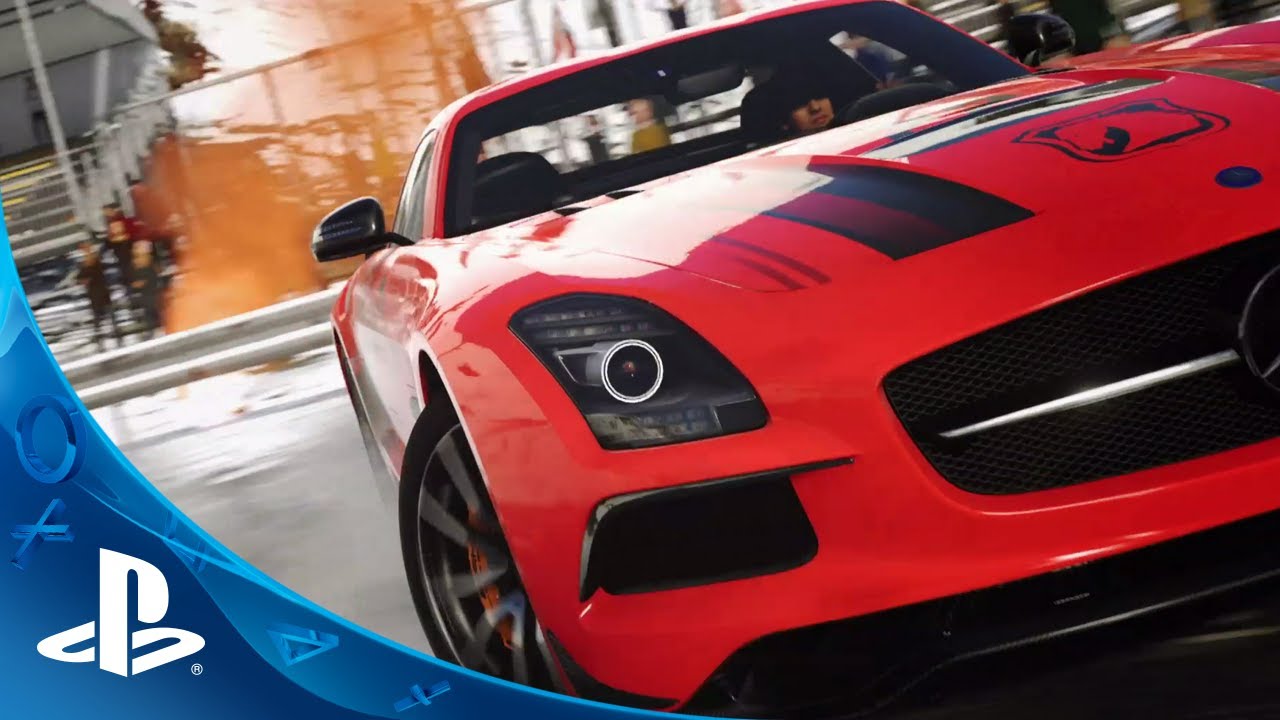 Driveclub is a game PlayStation fans are likely already pretty familiar with. Originally slated as a PS4 launch title, the socially connected racer has shifted to an October 7th, 2014 release date. But aspiring drivers needn’t fear: the developers at Evolution Studios are making good use of this extra time.

The team at Evolution have been busy ensuring the connected aspects of Driveclub and its interface — dubbed the “dynamic menu” by game director Paul Rustchynsky — are seamlessly integrated into the game. These, in tandem with a companion app launching alongside the game in October, are what will allow Driveclub to realize Evolution’s vision of a truly social racing title.

Having played an earlier incarnation of Driveclub as well as its newest build, I’m in a unique position to be able to see what other differences a few months can make firsthand.

The most immediately apparent upgrade I noticed is in the graphical department. Driveclub has been a stunner since the day it was unveiled, but it’s hard to convey just how much love Evolution have poured into each of Driveclub’s 50 car models and its environments. Vehicles are immaculately crafted in full, native 1080p — right down to the screw heads on the chassis — and that level of detail permeates the rest of the game, too. At the start of each race, your driver enters his chariot (from either the left or right side, depending on the model) and the game drops you into an impressively accurate realization of the car’s cockpit. Gauges light up and the engine roars, whines, or purrs appropriately before the race begins.

Quick audio aside: when recording sound for Driveclub, Evolution used multiple microphones to capture various aural aspects of the interior and exterior of each ride. Headphones highly recommended.

While driving, vistas seem to stretch on into infinity — especially impressive on mountain courses, where distant peaks draw ever nearer as you zoom along the track. Leaves fall off trees during the race, then get kicked up by passing cars. The technical prowess of PS4 combined with the artistic details added by Evolution breathe life into this racer; more than once I had to resist the urge to stop driving and just admire the scenery.

The time of day system in Driveclub is a game-changer: Before a race begins, you’re able to choose not only the time of day, but the rate at which time passes. Speeding the passage of time to 15x, 30x, or even 60x means that you can start the race in the dark, watch the sun rise on lap two, and finish in broad daylight. One standout moment: whipping around a hairpin on a mountain track at dawn, watching the reflection of the rising sun in puddles left by melting snow. Gorgeous.

As a bit of a short attention span gamer, I’m pleased to report that Driveclub finds various ways to foster a continuous sense of progression: not only will you be rewarded for winning races, but throughout the course of each event you’ll be faced with challenges: executing an extra-long drift, maintaining a high average speed, or reaching a specified velocity are a few examples. Each completed goal brings you one step closer to unlocking new cars, events, decals, and more.

Driveclub’s controls are straightforward enough: R2 is your gas pedal and L2 hits the brakes, while the left stick steers and the right stick looks around. One thing I didn’t expect, though, was a motion control scheme that I ended up preferring over the more traditional approach. A quick trip to the options menu lets you enable motion controls, driven by DualShock 4’s built-in accelerometer and gyroscope, and — again, I say this as a classically trained, button-based gamer — it ends up correlating perfectly with the game’s in-car cockpit view. Tilting DualShock 4 left or right and watching your hands on the steering wheel move instantaneously feels perfectly natural, and makes long, soft turns much more graceful (rather than trying to find just the right angle to hold the analog stick at). Of course, traditional controls still feel great, but I think I might end up defaulting to motion controls for this one!

Driveclub is a love letter to automobiles and the art of racing them, and it’s a letter the masterminds at Evolution are clearly pouring their hearts into. Players worldwide can read it for themselves this October when Driveclub launches on PS4.