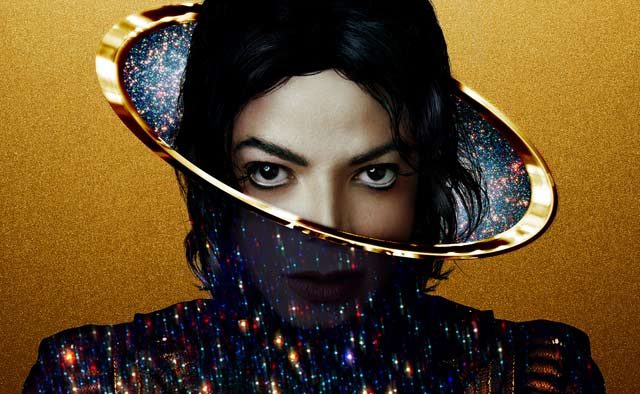 Along with the unveiling of the first single, “Love Never Felt So Good,” which was written by Jackson and Paul Anka, five more songs from XSCAPE premiered on Sony’s Music Unlimited streaming service last week.

Five years after his death, Jackson remains one of the most influential artists of all time. In an effort to keep his musical legacy alive, Epic Chairman Antonio “LA” Reid went through his archives and recovered eight* songs the pop icon recorded but never released from 1983 to 1999. His aim with the album was to make the material sound contemporary while preserving the raw genius of Jackson, the singer and songwriter.

“Michael Jackson was the perfect artist, who spoke to all of us” says Reid. “He tapped us on the shoulder and said, ‘Would you just do me one small favor and remind people I’m the greatest?’ And we all said, yes.”

Music Unlimited is available on PS4, PS3, PS Vita, Android smartphones and tablets, iPhone, PCs, and many more. Available in 19 countries across the world and offering over 25 million tracks*, Music Unlimited is the music subscription service for people who want to be able to enjoy their music whenever they want, wherever they are, without paying for individual songs or albums. New users can try a 30-day free trial membership by visiting the official site.