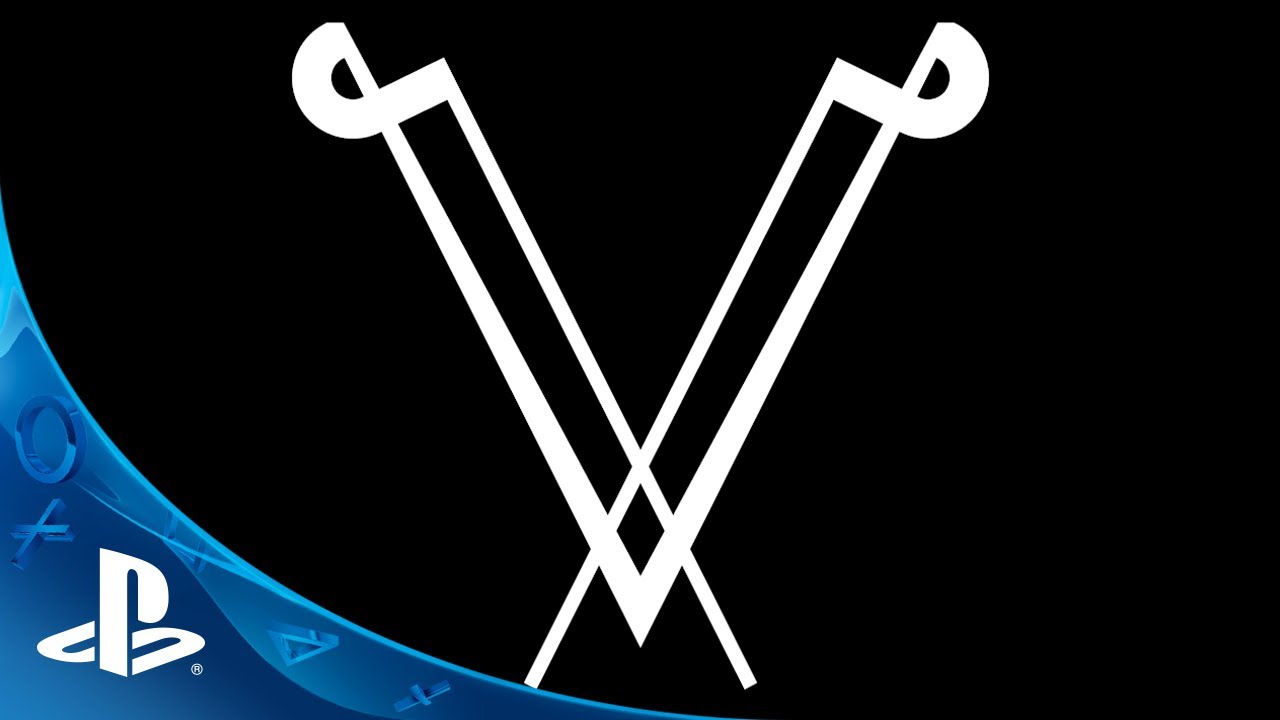 Hello! Today’s the day that VizionEck on PS4 gets announced to the world. I’m Michael Armbrust, the founder of VizionEck. I’m also the lead developer of VizionEck. Did you catch that? Yes, our studio and our studio’s first game have matching names. VizionEck is making VizionEck. So what is VizionEck (the game)?

The announcement trailer has a lot of secrets and game features hidden in it. If you didn’t put the clues together, I’ll help you out with some of the basics. VizionEck is technically an FPS. It has very little in common with the traditional FPS though. In the game you play as a Ranger — essentially just a cube.

He’s pretty simplistic in design, isn’t he? VizionEck’s art-style is focused on being clean and elegant. We really love the prospect of making a game that’s mathematically “exact.” Almost everything follows a strict set of rules. The resulting world feels extremely harmonious 99% of the time.

It also creates a great environment for the gameplay. One example of this is how VizionEck’s health system works. As a Ranger, your health is displayed as the brightness of your outlines. Solid white and you’re as healthy as an ox. Almost black and you’re on the brink of destruction. Even the smallest enemy shot would mark your end.

This actually has its advantages. The less health you have, the harder it is for enemies to see your outlines. Positioning yourself over a large black surface makes your cube practically invisible. Sneaking up on another player becomes easy.

Another example of how the environment creates great gameplay is with the spawn room. There are 24 blocks in the spawn room above, but not all of them are Rangers. By just staying still, you can hide in plain sight. Other players will not know if you’re just a block or if you’re a Ranger. If the enemy blasts the wrong block, it leaves that player vulnerable for a counterattack.

There’s loads more hinted and demonstrated in the trailer. Go ahead and try to find the rest for yourself. If you figure something out or have any observations, post them in the comments. We’ll let you know if you correctly uncovered a game element. Also if you have any questions about the game, please ask them. We’ll answer all the ones we can.

You can find us on Twitter at @VizionEck. We also just launched VizionEck.com where you can get even more info about the game and its development.