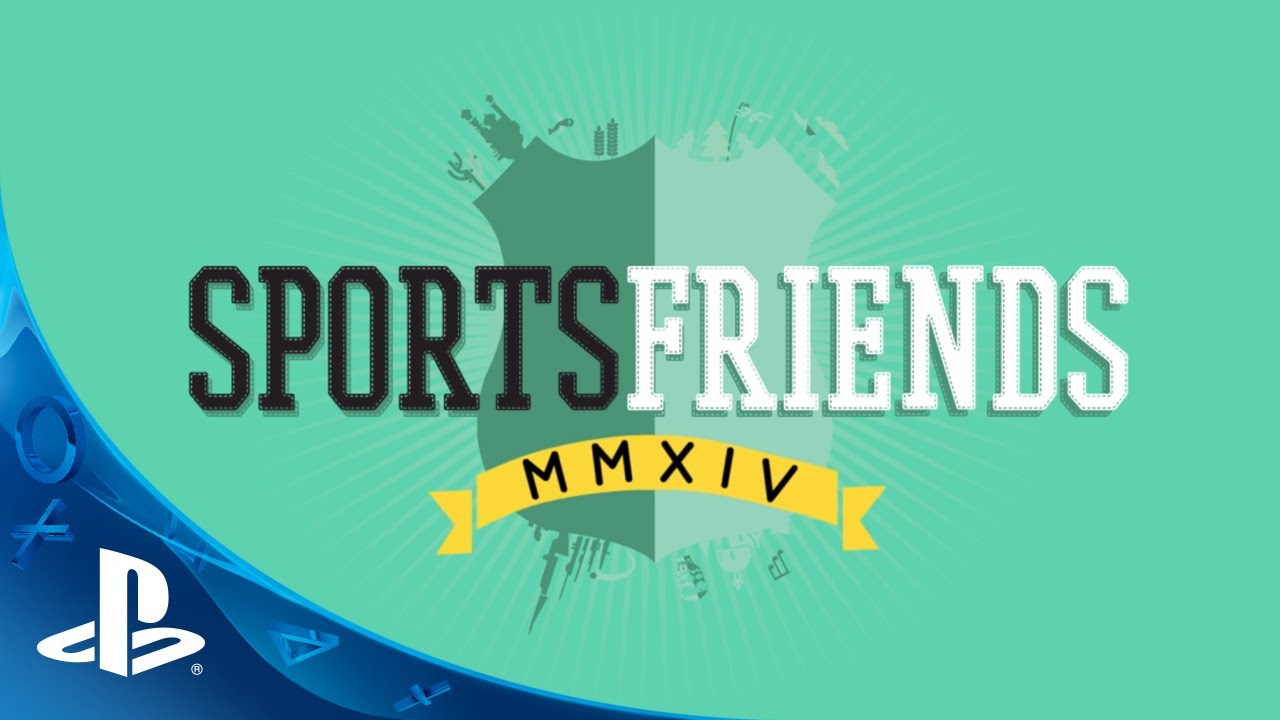 Our local multiplayer compendium Sportsfriends goes live today on PlayStation Store! It’ll be available as a digital download on both PS4 and PS3 for $14.99 as soon as PS Store updates this afternoon. And if you purchase Sportsfriends on PS3, you’ll also be entitled to download the PS4 version for free.

Oh man unrelated, holy cow sportsfriends has an unbelievable amt. of content and then also secrets. It’s sort of freaking me out

Like. It’s really 4 fullsized crazy replayable local multiplayer games. I dont think I realized what how crazy that is till I sat down w/ it

Oh, and there are tons of secrets, including some pretty big ones…

You do not need a PlayStation Move to play Sportsfriends! We totally love the Move, and it’s a perfect fit for J.S. Joust (on both PS3 and PS4), but you can also play J.S. Joust with the DS3 and DS4!

DualShock 4 is especially nice, as we use the LED and the speaker to help signal gameplay animation. You don’t need a camera either. No Sportsfriends game makes use of the camera.

Don’t own so many controllers? No problem! We’ve made it so you can play Hokra and Super Pole Riders by “sharing” a controller with your teammate or opponent.

When you share a controller, you use one analog stick and the other person uses the other stick.

That means you only need one controller to play Super Pole Riders, and two for Hokra! (Tip: 1v1 Hokra is super fun! Split your brain and control both players on your team.)

BRINGING PEOPLE TOGETHER THROUGH GAMEPLAY

Our favorite videogame memories involve playing with other people, together, in the same space. Think of Sportsfriends as an occasion to bring people together, both friends and strangers alike.

The Sportsfriends games are deliberately simple – no-frills multiplayer honed down to its raucous essentials. We wanted to make games that were spectator-friendly, accessible, and enjoyable for both hardcore gamers and non-gamers alike. We’re really proud of the end result, and think you’ll dig it too.