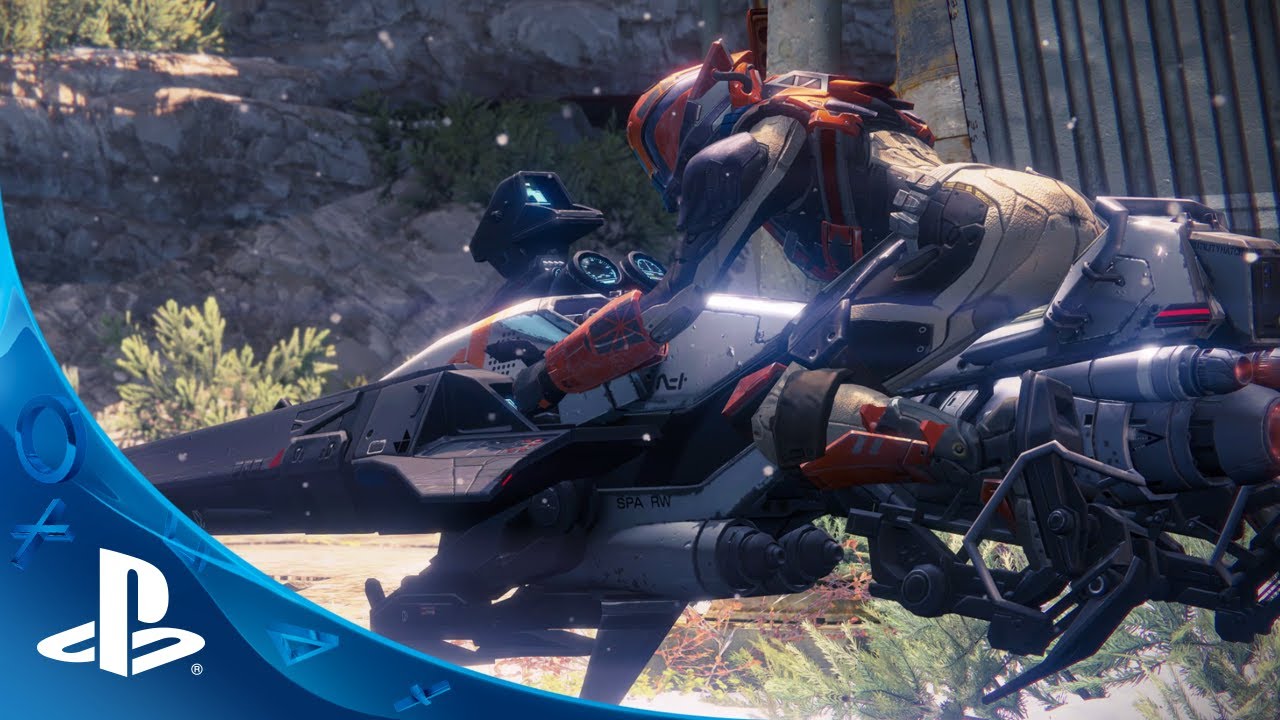 There’s plenty of variety within each category, too. The autorifle sub-category includes burst-fire pulse rifles, single-shot carbines, and an array of full-auto assault rifles that prove murderously effective at close range. Despite the sprawling arsenal, Bungie’s designers are taking pains to hand-tune each weapon’s look, feel, and lore, making them feel like natural extensions of the game’s fiction, not the expressions of some rampant computer algorithm.

Helpfully, you can break down unwanted gear into raw components that reinforce your favorite weapon with new effects, including “elemental” damage in the form of Arc, Thermal, or Void damage that can stack on top of your weapon’s base damage and introduce new strategic wrinkles.

Armor, meanwhile, fortifies your defenses and augments your class stats. Destiny’s armor designs look strikingly different, running the gamut from space marine to neo-Roman, retro ‘60s-inspired and beyond. Off the battlefield, you’ll visit the Tower to show off your new gear, decode salvaged equipment, or pick through the nearby shops.

That’s it for now — watch the first part of our Destiny hands-on preview below, and leave your questions in the comments!