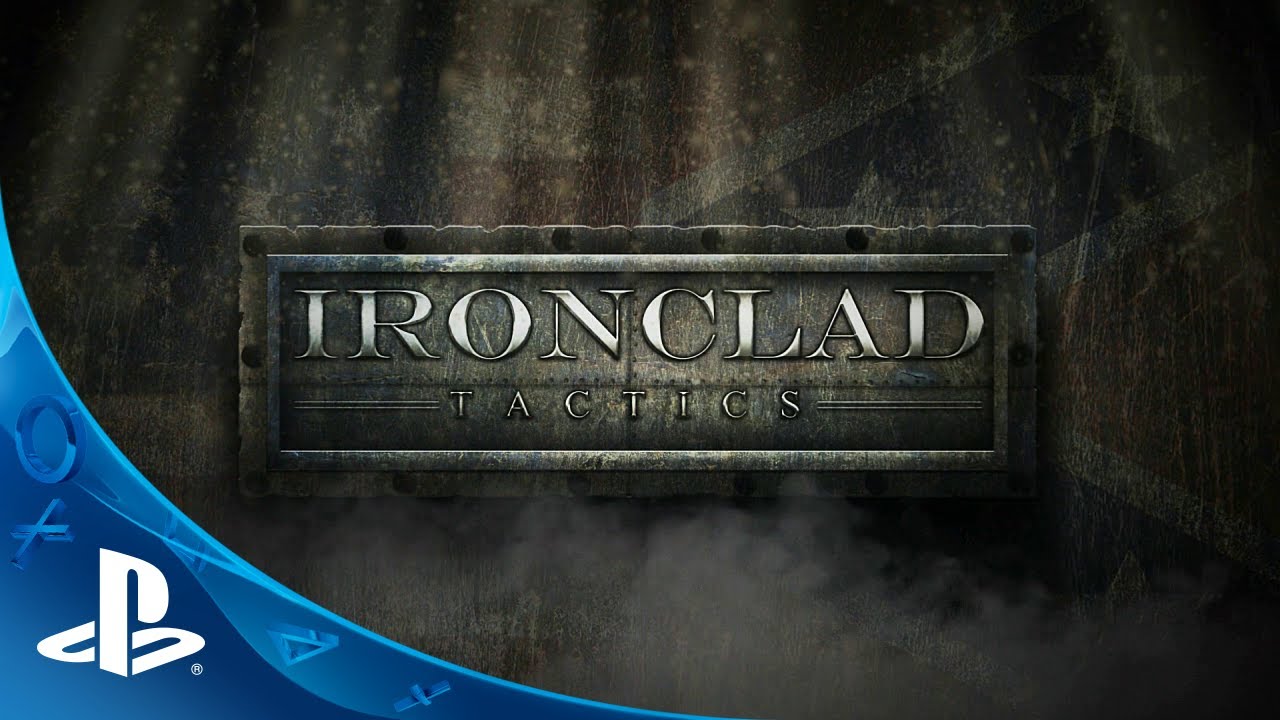 One of the problems with making a game about the American Civil War is that it’s fairly boring, at least compared to other video game themes. However, I believe that we have solved that problem, through the addition of massive, steam-powered automatons designed for a single purpose: WAR!

Ironclad Tactics is a fast-paced, card-based tactics game set in the American Civil War… with robots! Although it’s reminiscent of the tactics games and collectible card games that we’re all familiar with, we’ve done a few things that make the game stand out:

Although we’ve been developing PC games at Zachtronics for years now, Ironclad Tactics is our first foray into developing a game for PlayStation. To see the console we grew up with evolve into a powerful platform for indie developers is exciting, and we can’t wait to share our game with you on PS4!