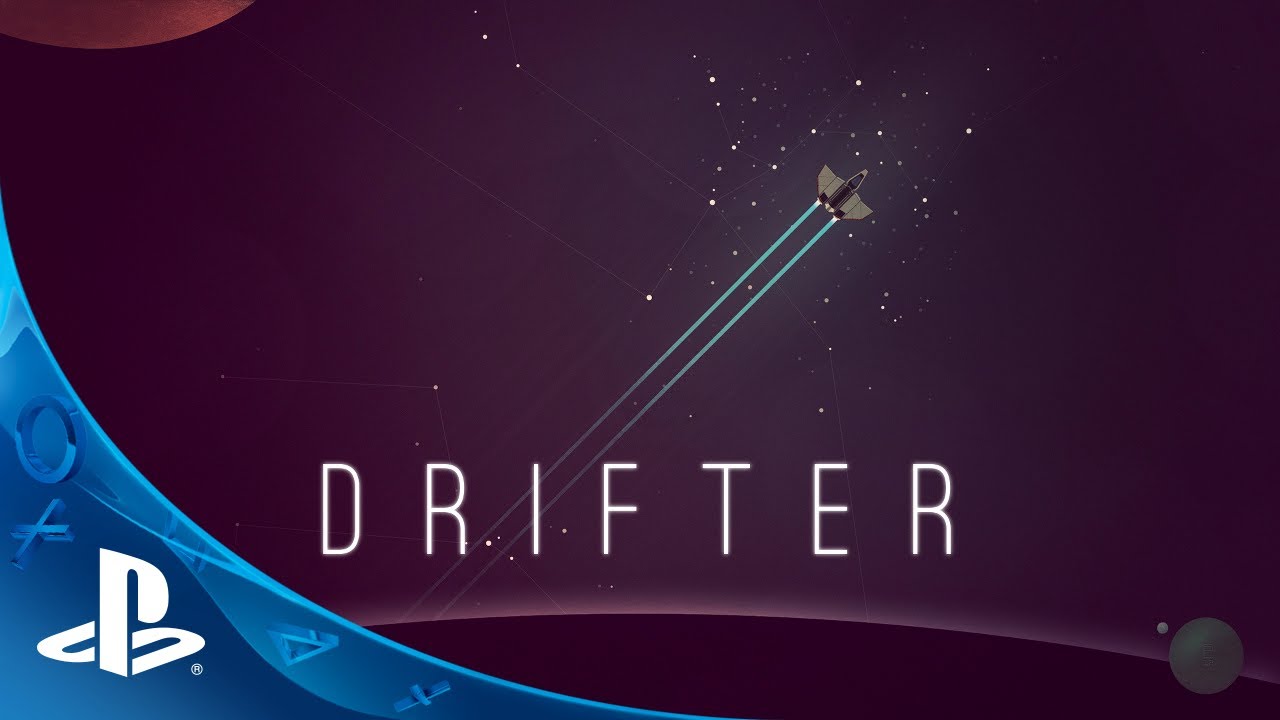 While growing up I was always fascinated by space exploration and I was especially fond of the many video games set in space such as Frontier, Starflight, and Privateer. In fact, it’s long been a dream of mine to take all of what I enjoyed about those sorts of games and try and create my own game in the genre. Drifter is that game, and now I’m happy to say that another dream of mine is being fulfilled now that Drifter is coming to PS4 and PS Vita.

A Massive Galaxy To Explore

Drifter is an open-world, sandbox, space trading game with a procedurally-generated galaxy 100,000 light years across, made up of tens of thousands of star systems to explore and features an original soundtrack by composer Danny Baranowsky. In the game you take on the role of a spaceship captain attempting to eke out a living among the stars by trading goods between star systems, hunting pirates for bounties, mining asteroids for valuable ore, or even becoming a pirate yourself.

In addition to this huge sandbox, Drifter will also feature a hand crafted series of story missions which the player can embark upon to both advance their character as well as learn more about the back story of the Drifter universe.

In a game as expansive as Drifter, especially because almost everything is procedurally-generated, it’s our job to try and make the game world feel alive and give the player as much choice as possible when it comes to how they might want to play the game. To that end, we are designing Drifter to support a multitude of play styles which cater to as many people as possible. 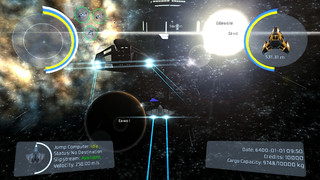 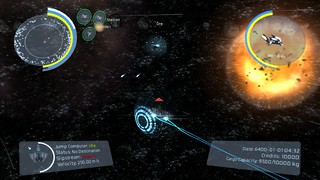 For those who want to take a more peaceful and serene approach to making their way through the galaxy, we offer things like classic space trading, crafting, salvaging, exploration, and mining. As for those who prefer to use their ship’s weapons to make a living, we offer such things as bounty hunting, combat, and escort missions, and even piracy if you feel like running afoul of the law. In addition to this you’ll also be able to develop your pilot’s skills to get the most out of whatever profession you choose to pursue.

On a more personal note, when I was younger and originally thinking about making my own games I remember reading in a magazine about a special PlayStation development kit for hobbyist game developers. That kit was called the Net Yaroze and at the time it made me realize that making games for consoles was within my reach, and I wanted one desperately. So much so I’m sure I probably wore out the pages of that magazine the number of times I read that article. Sadly I was never able to get one so that dream remained just a dream, or so I thought at the time.

Today, thanks to the amazing developer relations people at PlayStation and their support of independent developers such as myself — despite being nearly 20 years later — I’m proud and honored to finally say that I’m making games for PlayStation.

Despite being a huge undertaking these past few years and still under development, Drifter is closing in on completion and early feedback seems to indicate that people are already really enjoying the game. I can safely assume that the finished whole will be even better. That said, I hope that once it finally arrives on PS4 and PS Vita that it is welcomed by the community as a worthy addition to the PlayStation family.

I’m excited to share this news with you and I hope at least some of you are equally excited to learn about Drifter. Please feel free to ask any questions about the game you might have below!