The Amazing Spider-Man 2 Out Today on PS3, PS4 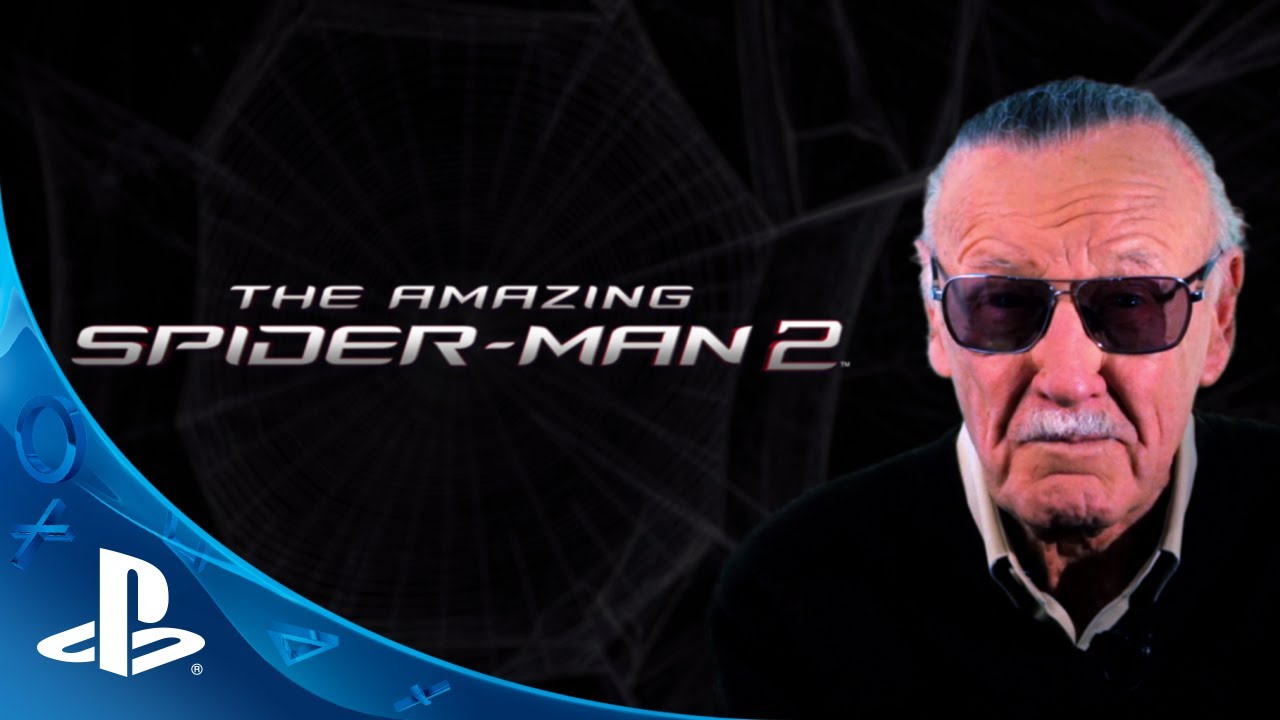 Salutations, PlayStation community! First of all, I just want to say how grateful I am to the people who run PlayStation.Blog for giving me this space to speak to you today. It’s a real busy week for Spider-Man, with The Amazing Spider-Man 2 video game out today on PS3 and PS4, and the movie coming out this Friday. I think there are certain timeless qualities to ol’ Spidey that have made him so enduringly popular, and I was happy to see those traits on display as I worked on my scenes for the game.

I love the story Beenox is delivering this time around, and the fact that it’s able to cover some of the same narrative and emotional ground as The Amazing Spider-Man 2 film, while still going in its own unique direction (meaning you can experience one without spoiling the other). They’ve got Electro, Kingpin, Kraven, Black Cat, the Green Goblin… and I really enjoyed what they did with the characters who don’t appear in the movie. Kingpin and Kraven are treated as more than just adversaries for Spider-Man — they’re foils to his very philosophy, challenging everything he believes in. That level of characterization — for the good guys and the bad guys — is what makes Marvel stories so different.

But like I said in the video, I’m most excited about Peter Parker himself being in the game and having an important part to play. I’ll admit a lot of that is because I get to act opposite him… but there’s more to it than that!

When I first pitched the idea of a teenage superhero who has to deal with problems in his personal life, people told me I was crazy. Times have changed since then, but Spider-Man has always been who he is because of the person beneath the mask, and I appreciate that the developers recognized that you can’t tell a proper story with half a character.

Naturally, I’ve played the game, too, and Manhattan is a lot of fun to swing around (there’s the occasional aerial assault drone from Kingpin’s Task Force trying to swat you out of the sky, but it’s still easier than getting across Midtown at rush hour). It has all the feeling of being a great open playground.

But there’s a balance to it, and that comes in the form of The Amazing Spider-Man 2’s “Hero or Menace” feature. Spider-Man has never been a guy who just beats up thugs. He has responsibilities, at home and around the city, and as crimes and disasters pop up, you have to make the same kind of choices Spidey has to. Do you help people in need, or just go about your business? Forcing you to choose between doing right by your neighbors or yourself is such a clever way to get you into the mindset that Peter Parker must occupy everyday.

It’s great that we can have two major Spidey adventures launching side-by-side, each with something distinct to offer. After all, Spider-Man was never the work of just one mind; it’s thanks to the hard work of countless artists — creative and technical — that we have so many stories with these characters to visit. For me, the best thing about Spidey has always been that anybody with enough imagination can pretend to be Spider-Man — you look at that suit and just can’t help picturing yourself underneath it. And I’m so glad that we’ve got such a far-reaching range of comics, TV shows, movies, and games like these to make it all a little easier to imagine.

You can pick up The Amazing Spider-Man 2 on PS4 and PS3 today. And to all you aspiring web-heads out there — welcome to the neighborhood!