Stealth vs. Mayhem in Wolfenstein: The New Order 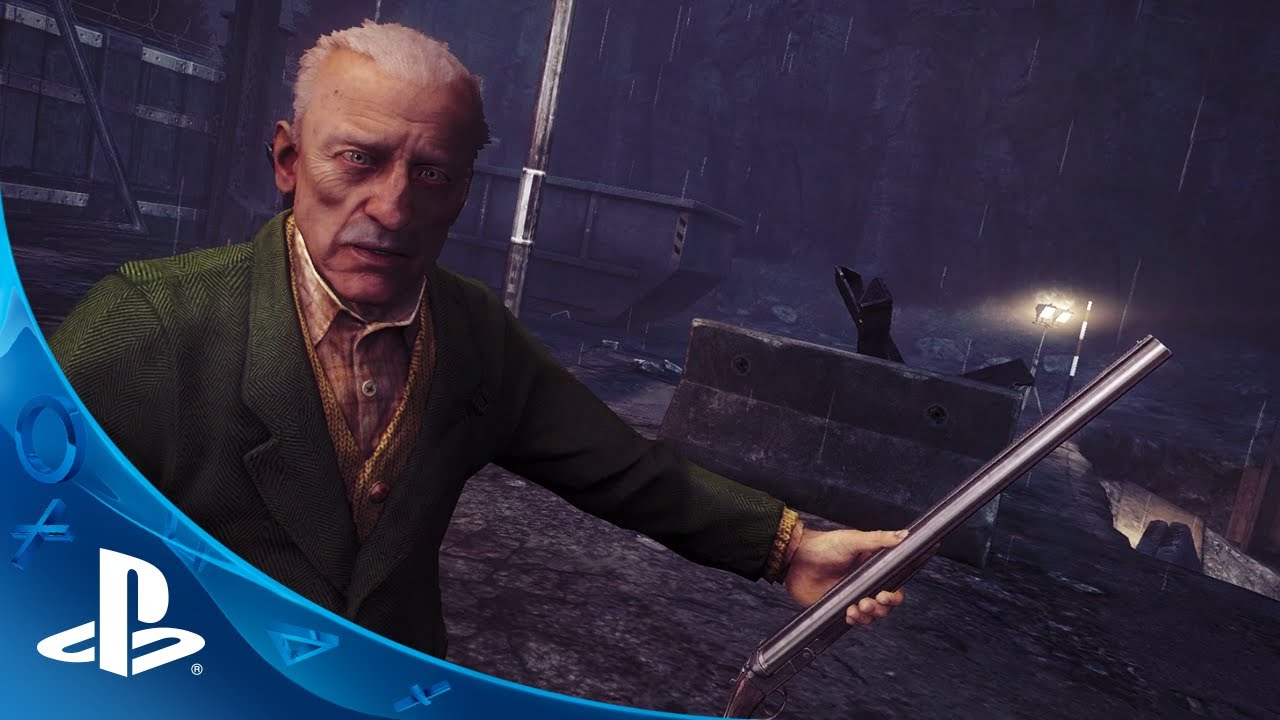 Are you the sneaky and silent type, or do you prefer your FPS experience to be all run ‘n’ gun? Wolfenstein: The New Order on PS3 and PS4 presents players will the option of going either route, or paving your own path somewhere between the two. To discuss tactics, we’ve got Jerk Gustafsson — executive producer at MachineGames.

As development progressed on Wolfenstein, you incorporated a stealth system centering on the enemy commanders. Can you talk about how that works?

Jerk Gustafsson: Being aware of enemy commanders is an important part of stealth tactics, and also for combat in general. All commanders are equipped with a radio which they use to set off the alarm and call for reinforcements. Unlocking the first perk within the stealth track enables you to display on-screen commander intel — showing the radio signal status as well as distance to the commander’s location.

By silently taking out commanders unnoticed, they will be unable to raise alarms and call for reinforcements. Commanders also have the ability to call a second wave of reinforcements, making them critical to take out not only during stealth, but also when in full combat.

In what ways can you advance BJ’s skills to further emphasize stealth gameplay?

Jerk Gustafsson: In a number of ways. Especially when it comes to the commanders. The ability to display commander intel status on screen and see where they are on your map are a couple of examples. You will also be able to unlock the ability to retrieve “point of interest” map markers when performing takedowns on commanders. Another example, and very valuable stealth perk, is the ability to throw knives. This is a fun and highly efficient perk to use during stealth. 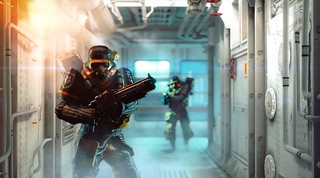 Let’s forget stealth for a minute. What perks are going to be the most beneficial for players that are looking to shoot their way out of each and every scenario?

Jerk Gustafsson: The obvious ones are increased magazine sizes and weapon reload/equip speed, but you will also be able to unlock high value perks like increased ammo loot from killed enemies and various movement perks. Another great one is the ability to receive armor for quick consecutive kills.

Can a player unlock all of the perks in a single playthrough?

Jerk Gustafsson: It is possible, but very difficult.

What strategy and perks do you normally gravitate to while playing Wolfenstein? What’s your absolute favorite perk?

Jerk Gustafsson: I always tend to gravitate towards stealth and assault perks because I like balancing a more deliberate and measured gameplay style with some good old guns blazing. Preferably while dual-wielding. It’s great fun to initially sneak around and take down the area commanders and then just run around and mop up the regular grunts with two assault rifles.

My favorite perk is probably the previously mentioned knife throwing perk, but I also find the perk which makes grenades detonate on target very rewarding.

In the video above, you’ll be able to see various tactics you can take advantage of in Wolfenstein: The New Order. And beginning today, you can pre-order the game on PSN — which will allow you to participate in the beta for the next DOOM. And PlayStation Plus members will get 10% off their pre-order as an added bonus.

Stay tuned to PlayStation.Blog for more Wolfenstein updates as we approach the game’s May 20th release date.