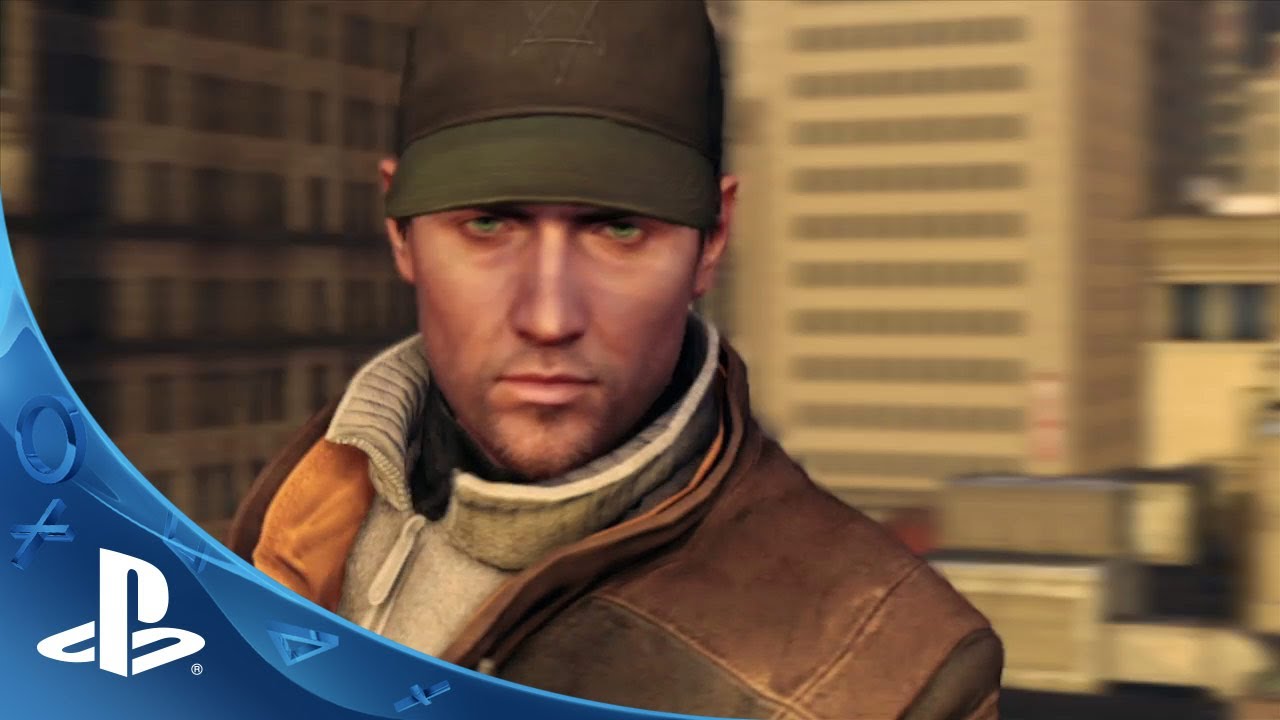 Watch_Dogs will rewire the way open-world games are played. A near-future Chicago, teeming with criminal intent, serves as a playground, weapon, and resource in one interconnected latticework of data. And at the heart of it all stands Aiden Pearce, a brilliant hacker with a painful history. Within the first few hours of Watch_Dogs on PS4, Aiden’s story of revenge has enough potential to match the anticipation the gaming community has leveled at it.

At the beginning of Watch_Dogs, Aiden earns his money through digital thievery, syphoning funds away from the unsuspecting masses without lifting a finger to harm them. But one job goes south and Aiden robs the wrong people, leading to the tragic death of his niece.

Players take control of the action after six year-old Lena Pearce has been buried and mourned. The hacker has accelerated his efforts to find her killer, and that chase has led him to a hit man under May Stadium. As thunderous cheers roar above them, Aiden interrogates the killer and gets one step closer to unraveling the underground powers moving against him.

Watch_Dogs revolves around hacking. Aiden uses it to gather intel, collect funds, steal cars, stop crimes, and weaponize his environment. This changes the way players can approach every situation in Watch_Dogs, from slinking through back alleyways to racing down highways in exotic (stolen) cars. 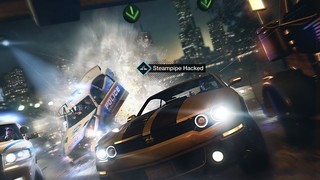 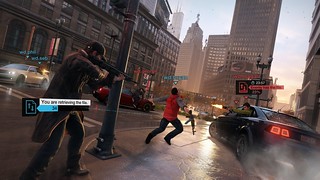 The entire city of Chicago and its abundance of data can be accessed with the Square button, thanks to ctOS — the city-wide monitoring and security network. This one-button hacking is contextual, but also flexible. Aiden can interact with traffic lights, bridges, garage doors, and more just by aiming the reticle in their direction and hitting Square. Similarly, every NPC (strict emphasis on every) has an individual and unique set of data points that Aiden can peruse at any time. This alone demonstrates a colossal effort on Ubisoft Montreal’s part.

Hit Square to activate the profiler in Aiden’s smartphone, lighting up the city streets with data. Names, incomes, and criminal histories flicker onto the screen, giving the bustling city streets a palpable sense of life and authenticity. Players can spend hours just walking through Chicago and siphoning money from people’s bank accounts. Or listening in on phone conversations. Or watching text exchanges. The possibilities are enormous.

But Aiden can also take a much more active role in the world. Besides pursuing main story missions, Aiden has a wealth of side missions and mini-games to interface with during the free-roam portions of Watch_Dogs. Aiden’s profiler will alert players when random crimes are about to happen, and players can intervene if they wish, connecting to security cameras and watching over just about every inch of the city.

Hacking extends through combat, driving, surveillance, and stealth, which requires an almost fundamental shift in thinking for open-world players. Aiden can do everything you’d expect from a no-nonsense vigilante, from deft gunplay to wince-inducing takedowns. But his ability to hack changes the game. Fuse boxes and underground pipes become explosives, cameras become spies, and even grenades can be detonated remotely… while the bad guys are still holding them. A new layer of options has been laid over the traditional open-world experience, empowering Aiden, and players, with more control of the moment-to-moment play. 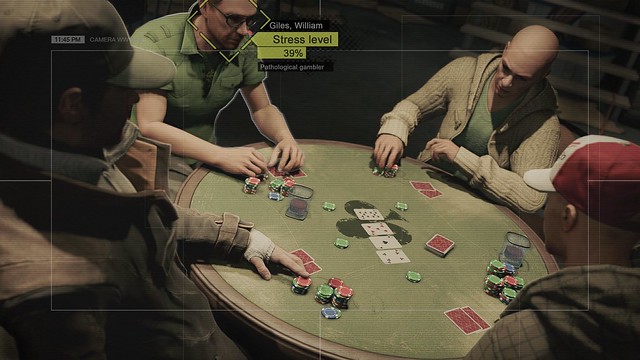 In one later mission, for example, Aiden can plan his assault on a gang’s meeting spot before they arrive, adjusting shutter doors and guard plates to manually shift the cover points for the ensuing gunfight.

Aiden’s skills are kinetic, growing from experience via player-driven skill trees. Divided into hacking, combat, driving, and crafting, these trees open up new ways to hack, new buffs, and devastating countermeasures to employ against the police — like causing a blackout or disabling pursuit choppers.

Watch_Dogs also features a suite of multiplayer modes, which can be dropped in and out of during single-player missions. One such mode tasks two teams with decrypting a packet of data. Each team must keep the data away from the other to prevent the opposing side from stealing it back. This digital tug-of-war encourages heart-pounding car chases, sea-side shootouts, and countless other action set pieces that erupt across Chicago.

Watch_Dogs is more than an open-world game; it challenges gamers to look at the action differently, from a small gunfight to a breakneck chase. Players can take control of a digital Chicago when Watch_Dogs hits PS4 and PS3 on May 27th.