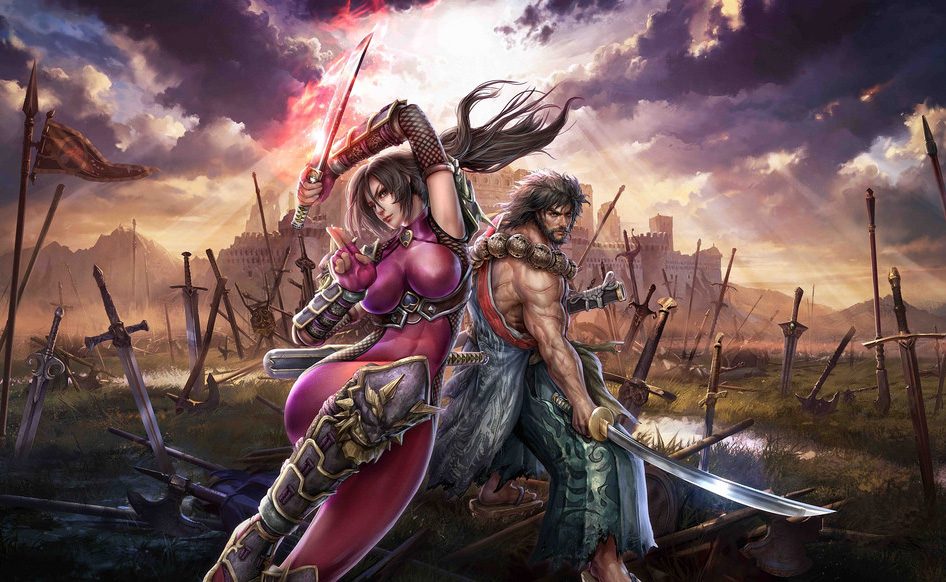 That’s right, I said free! Soulcalibur: Lost Swords takes everything you like about the series — the fast and fluid, weapon-based combat, the beautiful graphics, the customization options — and wraps it all up in a free-to-play game worthy of the Soulcalibur legacy. We’ll also be bringing back some fan-favorite characters that missed the fight in Soulcalibur V, including Sophitia and Taki. Be sure to keep a look out for other returning characters as well as time goes on.

There are some changes to the Soulcalibur formula that we are implementing in Lost Swords. The first one you’re going to notice is that the game is single-player only and revolves around players making their way through a series of quests to gain items. These items can be accessories such as clothing options or new weapons to give your character extra flair or increased stats. These upgraded items will be essential as you tackle later quests.

Soulcalibur: Lost Swords isn’t a totally solo experience, though. Once players have outfitted their characters to their specifications, they can upload their character for other players to download and help assist in battles as an ally. The more you help out other players, the more Friend Points you will receive, allowing for added bonuses.

Be sure to check out the game when PlayStation Store is updated today. And as a special gift from the development team, if you log in within the first four weeks, you’ll receive a set of bonus items as our thank you!