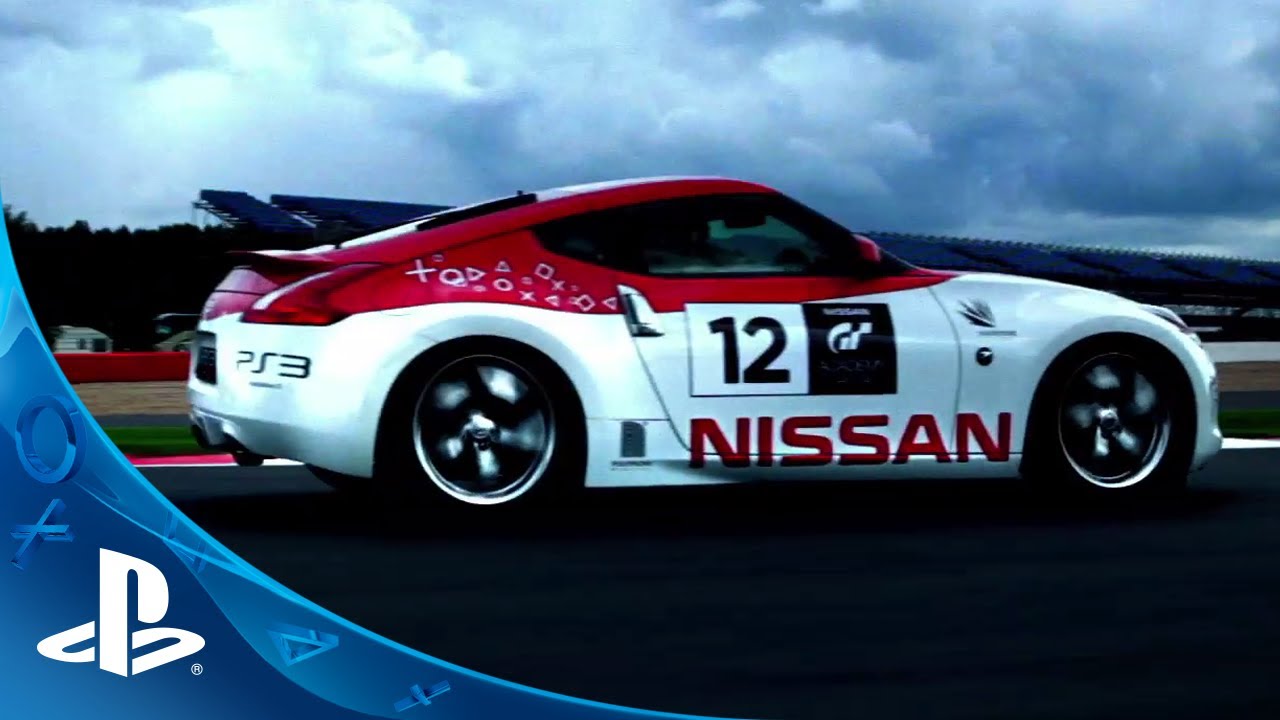 Gentlemen, start your engines as we gear up for GT Academy 2014. The competition starts on April 21st and will be open to all entrants through June 16th.

This will be the biggest year yet in its history as our friends in Canada are added within the US competition*. This year’s GT Academy qualification demo will be available exclusively on Gran Turismo 6, so start practicing now as you now have less than a week before the start of GT Academy 2014.

As we enter our sixth installment of GT Academy in 2014, proof of the success of the virtual to reality competition can be seen in the on track results of its graduates.

Our first ever winner, Lucas Ordoñez, is racing Super GTs in Japan as his day job in 2014 and will also team up with 2012 European winner Wolfgang Reip at Le Mans this year to race Nissan’s fascinating ZEOD RC (‘Zero Emissions On Demand’) experimental car. Meanwhile, last year’s band of GT Academy winners from Europe, the USA and Germany were all in action last weekend at Monza in the Blancpain Endurance Series in a 500-plus BHP Nissan GT-R NISMO GT3.

As well as entering GT Academy via Gran Turismo 6 on PS3, racing driver hopefuls can also get involved via a series of live events. Entry details can be found on the Gran Turismo and GT Academy Facebook pages, as well as at gran-turismo.com.

*The region of Quebec is not included in the 2014 GT Academy competition.