VidZone has a new batch of music videos and playlists for April! First up is the latest Artist Of The Week who is pulling a “Beyoncé” by releasing a video of EACH track from their highly-anticipated forthcoming album. Look out for more in the coming weeks but if that doesn’t excite you enough, there are also pop stars in an infamous lady-filled mansion, a huge dance track from one of the year’s hottest movies and a full-length epic from a well-known Haus… 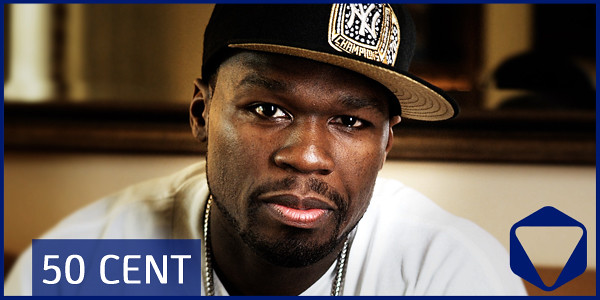 Artist Of The Week: 50 Cent

50 Cent is back with his new album Animal Ambition dropping in June and VidZone is celebrating the news by dubbing the rapper Artist Of The Week! It will be Curtis James Jackson III’s first release under a new arrangement that saw his G-Unit record label go independent in February. Watch the brand new videos for ‘Pilot’, ‘Hold On’ and ‘Don’t Worry ‘Bout It’ now, and more in his Featured Playlist. 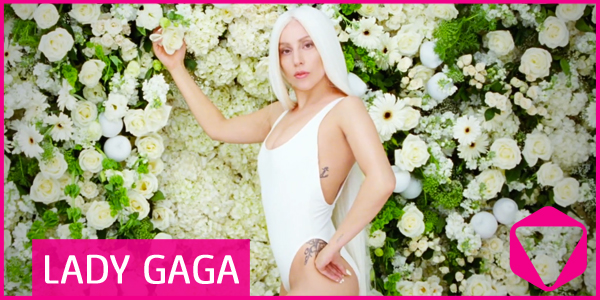 The Haus of Gaga presents Lady Gaga’s ARTPOP film for ‘G.U.Y.’ Check out the epic 12 minute music video now as well as all of the Pop superstar’s previous hits including, ‘Applause’, ‘Telephone’ feat. Beyoncé and ‘The Edge Of Glory’ in her Artist Focus Playlist. 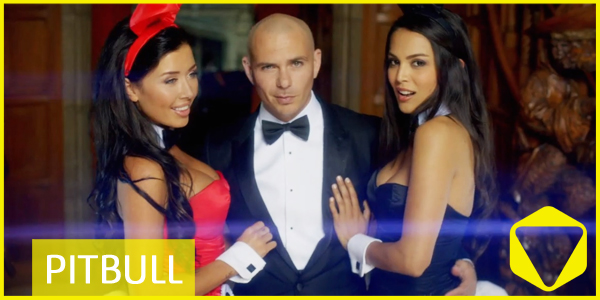 It doesn’t come as a surprise that Mr Worldwide has become partners with Playboy Enterprises Inc. which has now turned 60 years old. Pitbull’s first venture with the iconic brand sees him team up with hot new girl group G.R.L. on the single ‘Wild Wild Love’ and VidZone is recommending that you check out the video which was filmed at the Playboy Mansion (where else!?). Watch it now as well as all of the star’s previous hits including the global chart-topper ‘Timber’ feat. Ke$ha. 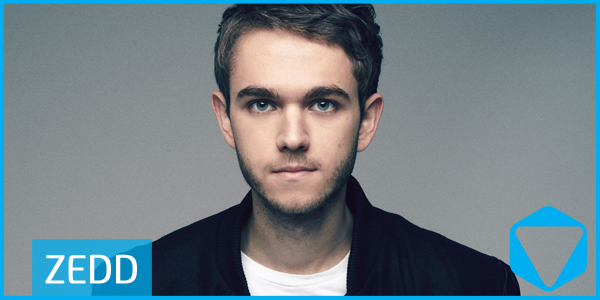 New Russian-German dance sensation Zedd has released a video for the track ‘Find You’ with vocals from singer-songwriter Matthew Koma and Swedish star Miriam Bryant. Check out the clip now, which features footage from the sci-fi movie, Divergent, as well as the singles ‘Stay The Night’ feat. Paramore’s Hayley Williams and ‘Clarity’ feat. Foxes in his Artist Focus Playlist.

Check out our great selection this week…

VidZone brings you a world of music videos tailored completely for you. Download it now for free from PlayStation Store for both PS3 and PS4. As always, keep in touch on Twitter and Facebook. We read everything and love your comments, so don’t be shy! Got any requests for VidZone? Let us know!