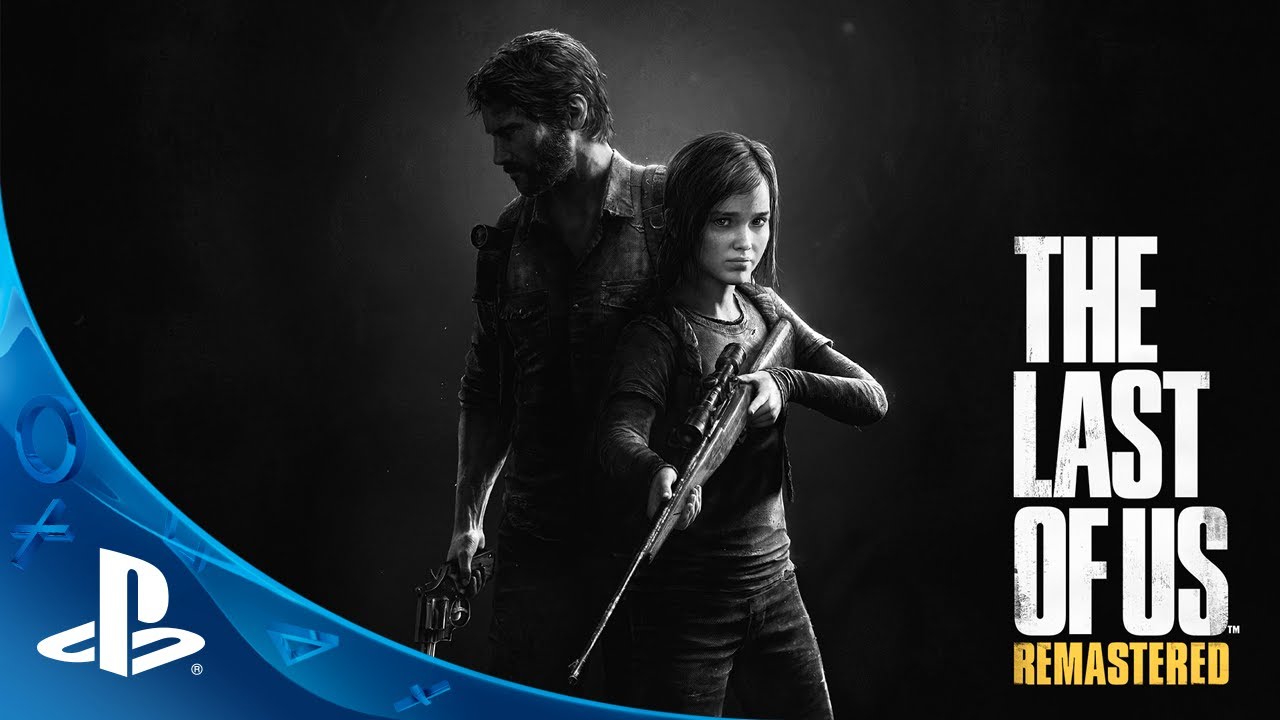 Well, it’s no secret that we have been working night and day at the studio to bring The Last of Us to PS4.

We’re calling it The Last of Us Remastered.

Moving our efforts to the PS4 has allowed us to remaster an already phenomenal looking The Last of Us in 1080p with a list of upgrades including higher resolution character models, improved shadows and lighting, upgraded textures, along with even more improvements. We love setting challenging technical hurdles for us when working on each game – and this is no different. We’ve been working hard on The Last of Us Remastered to release a next-gen evolution worthy of the 200+ Game of the Year awards, not to mention the acclaim and expectations of our fans. We will be revealing more detailed information about the upgrades for the PS4 version in the coming months.

We’ve released a ton of additional content since The Last of Us launched in June 2013, including our first ever single player expansion, Left Behind. We’re happy to say that the major content releases will be included with The Last of Us Remastered:

Whether you are new to The Last of Us or have played it already on the PS3, we hope you are all looking forward to this release. We are!

You can preorder The Last of Us Remastered for PS4 right now from many of your favorite retailers and receive these preorder bonuses:

If you preorder on the PlayStation Store, you will receive three extra preorder bonuses to unlocks in Factions multiplayer:

Now that we’ve finally gotten the official announcement out of the way, we’ll be keeping you updated regularly about The Last of Us Remastered until it releases Summer 2014.