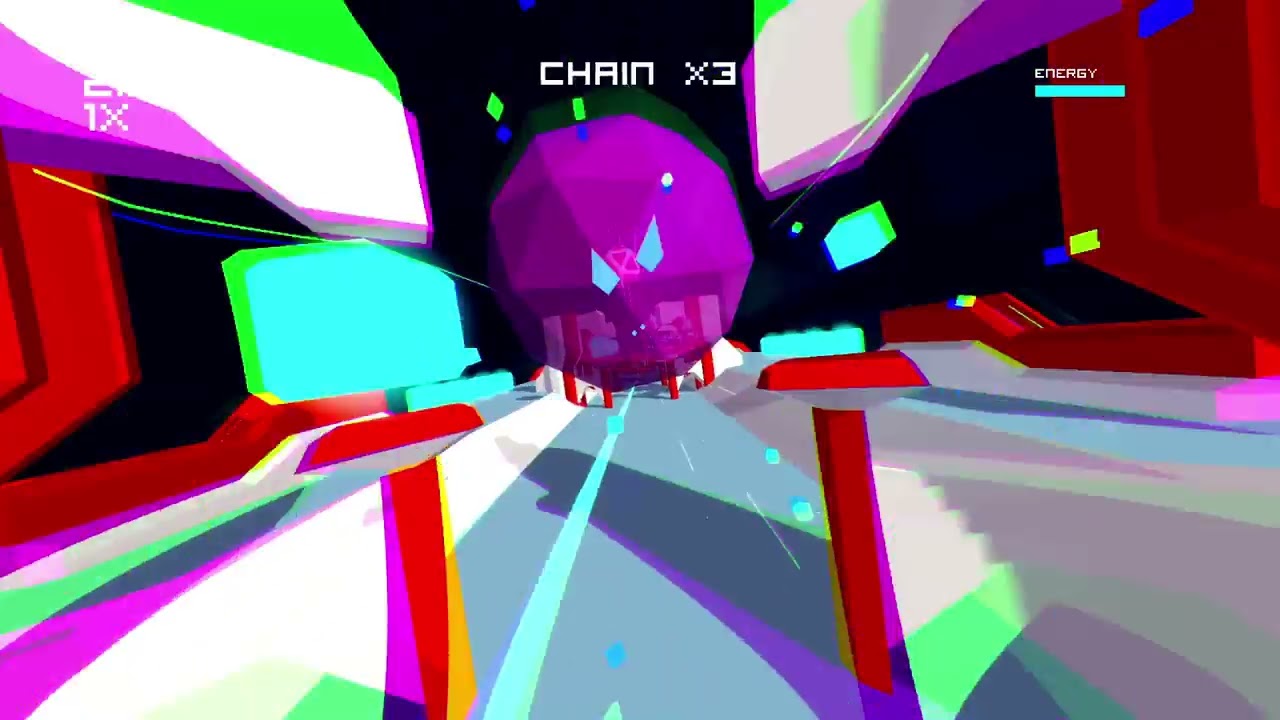 Just a little over a month ago, we announced that our first game — the crazy fast-and-colourful space shooter, Futuridium — was coming to PS Vita in an all new, exclusive, greatly enhanced and expanded version titled Futuridium EP Deluxe.

And what was one of the first reactions we received from our dear PlayStation.Blog readers?

Duly noted. We just couldn’t ignore such heartfelt appeals, and so after some help from the amazing European PlayStation team — and some wizardry (read: programming and boring stuff) — we can now announce that Futuridium EP Deluxe is coming soon to PS Vita and PS4, exclusively. Here’s a little gameplay preview from the big console version:

For the readers not familiar with the game, Futuridium EP Deluxe is a fast, old-school shooter inspired mainly by the 8-bit classic Uridium, with an added hint of Zaxxon. Shake all that up in low-poly graphics, topped by a ton of fullscreen post processing effects, and served ice cold for your cube blasting pleasure.

As a lone starship pilot lost in a dimensional loop with a depleting energy bar, you’ll encounter endless waves of giant space dreadnoughts. Your only hope? Destroy the blue energy cubes on them to refill your tank and expose the main power core, which must be destroyed to move on to the next ship.

Your weapons? Your skill as a pilot, and the amazing speed of your starship — with the added ability to turn 180 degrees on the spot at the press of a button.

Your mission? Earn as many points as possible, aiming for the top of the different leaderboards, of course! To do so, you must hone your reflexes and master the nuances of Futuridium’s score system, based on multipliers and frantic cube chaining.

While we’re still not ready to uncover all the new stuff we’re adding to the game — you’ll need to wait for another PlayStation.Blog post for that — you can already have a glimpse of some new features in the gameplay trailer.

And about the PlayStation 4 version, here’s what you can expect:

Thanks for your time — we’ll share more info about our games here on PlayStation.Blog in the coming weeks. Meanwhile, you can follow us on Twitter, Facebook, and our website to read more about Futuridium EP Deluxe and our action adventure game, forma.8, also coming to PS4 and PS Vita by the end of the year.

If you have any questions, I’ll be lurking in the comment section down here, ready to answer!