Z-Run Coming to PS Vita This May 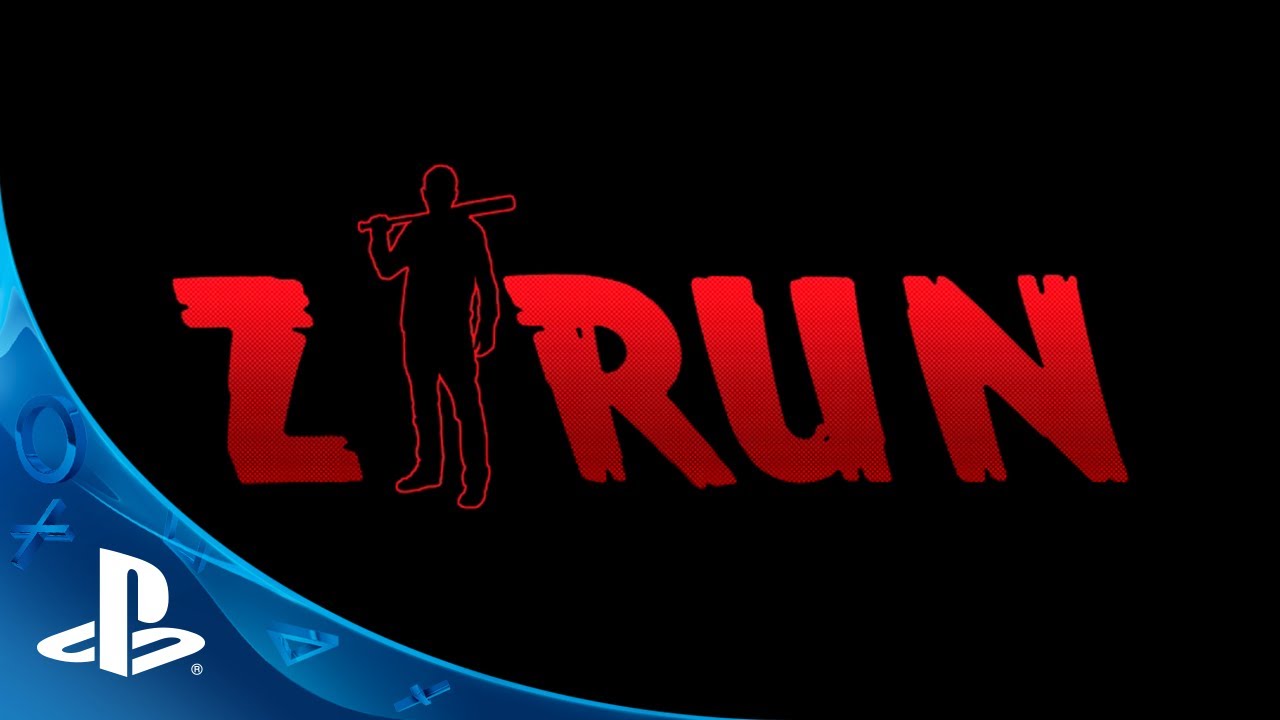 Hello there! This is Alexey Menshikov from Beatshapers, and we’re proudly announcing Z-Run for PS Vita, coming to PlayStation Store this May. We moved back the launch date since last summer’s announcement in order to make our game bigger and better. Our previous games on PS Vita include StarDrone Extreme, BreakQuest, Furmins, and dozens of PSP minis — along with the recently announced PS4 title, Ready to Run.

Today, we’re presenting a gameplay tutorial trailer with the awesome song “You Better Run,” made especially for the game by The Spin Wires band.

The world has been overrun by flesh-hungry zombies, and you’re stranded in the middle of a post-apocalyptic city with no way out. Are you going to just stand there and get eaten, and turn into a brainless creature, too? Not likely.

In Z-Run, you never stand still. Anyone who does winds up dead. Stay on your toes if you want to stay alive. The city is a mess after the zombie apocalypse struck, so you need to be agile as well as fast while you attempt to sprint through the crowds of undead assailants. Falling over an obstacle or running head-long into abandoned cars is a sure way to get caught by the legions of zombies.

But you’re not expected to go in empty handed. An arsenal of weapons is available for collecting, including guns, bats, planks, wrenches, and even an electric guitar that will help you fend off the flesh eaters and keep on running.

Be careful how much you exert yourself, though. This is a big city, and it’s packed with hungry zombies. Every move you make, punch you throw, or guitar you swing will cost you energy. Find yourself exhausted too quickly, and you’ll be an easy meal for an army of undead attackers.

There are multiple routes you can take as you sprint through the city, and exploration is an essential part of survival during the undead armageddon. Campaign mode tasks you with working your way through the debris-strewn streets in an effort to find your way out with at least a few limbs still intact. There’s also a survival mode included, which keeps on going until the living dead finally get to feast. The more you unlock in the story, the more you get to test your skills in survival mode.

As your character increases in level, you can begin to add to your stamina, allowing you to attack and dodge more, as well as recover more quickly. You can also begin to upgrade your weapons, ammunition, and inventory to help you keep on running for longer.

Z-Run is coming in early May of this year to PS Vita.