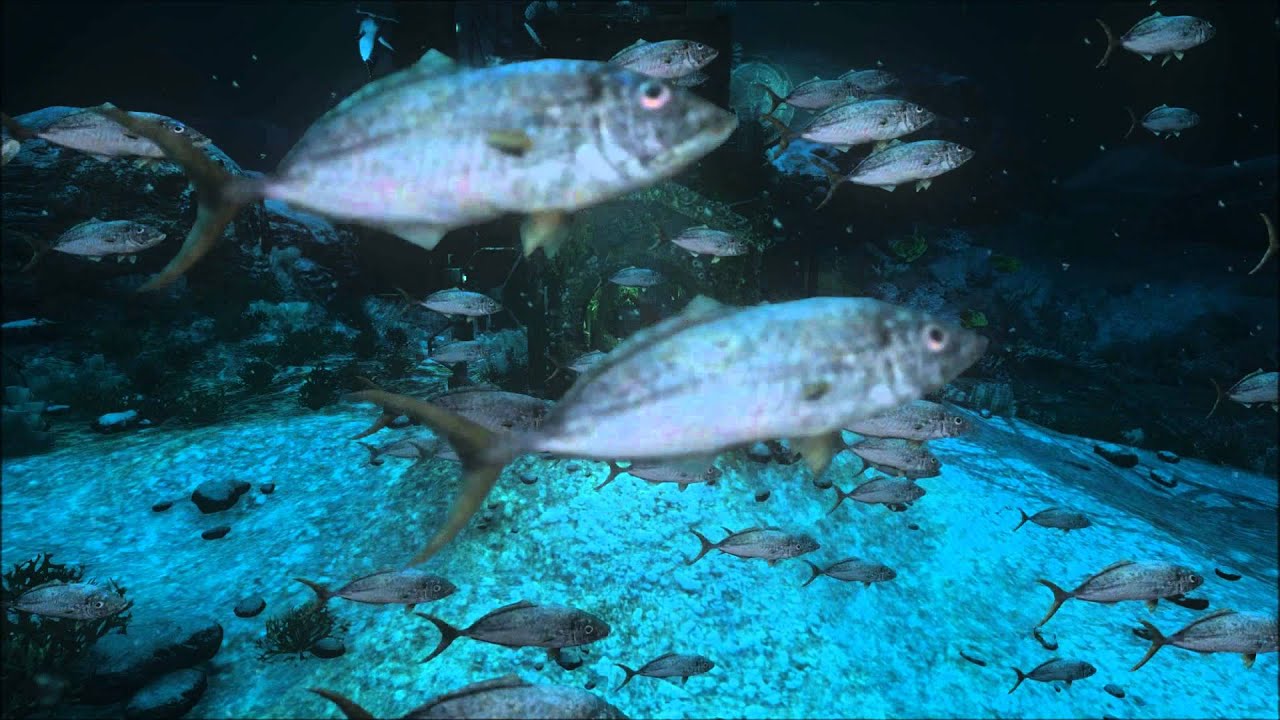 It’s time to reveal a secret about our upcoming horror game, SOMA. Before reading any further, take a look at this trailer:

That’s right, our next game will be set deep below the water’s surface – at the bottom of the sea. It was a decision which came very swiftly; Jens (co-founder of Frictional Games) and I sort of decided it on whim during a meet-up. But it’s something that had been brewing inside us for a long time. Most of our earth is covered in ocean, and yet it’s something that we know very little about. It is an incredibly hostile environment filled with strange creatures, and it is right on our door step.

Most of the ocean is devoid of sunlight and inhospitable to us. The differences in pressure between the surface and even a modest depth of 100 meters is enough to turn a human into mush. That pressure, that depth, is nothing compared to the true ocean deeps. And as if this isn’t enough, the creatures living there seem like they’re from another world. Gigantic squid, luminescent fish and creatures that are all mouths and teeth are only the start. If you dive down any distance you enter into a realm of monsters. 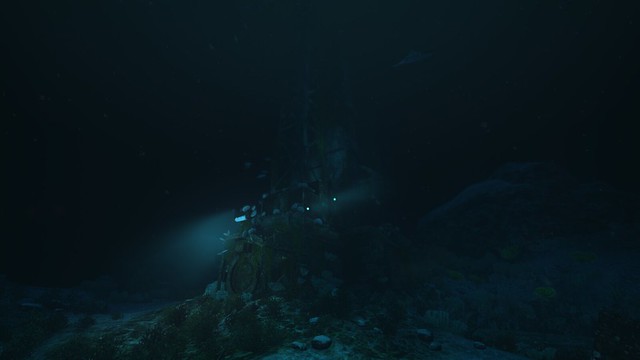 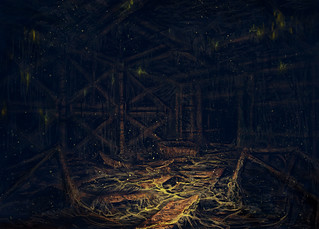 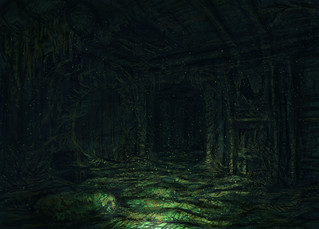 The ocean is an alien world, and we’ve only scratched the surface. We feel it’s the perfect place to explore in a horror game.

When SOMA is released on PS4 in 2015, we invite you to take a deep breath and follow us down into the darkness. 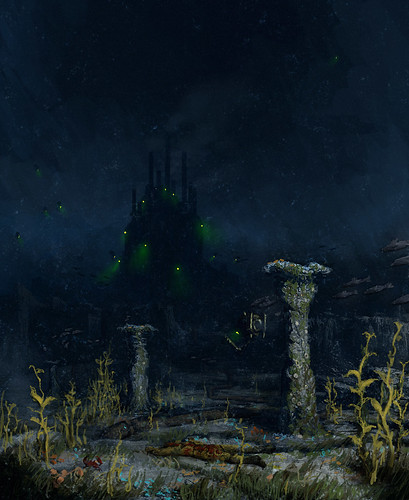