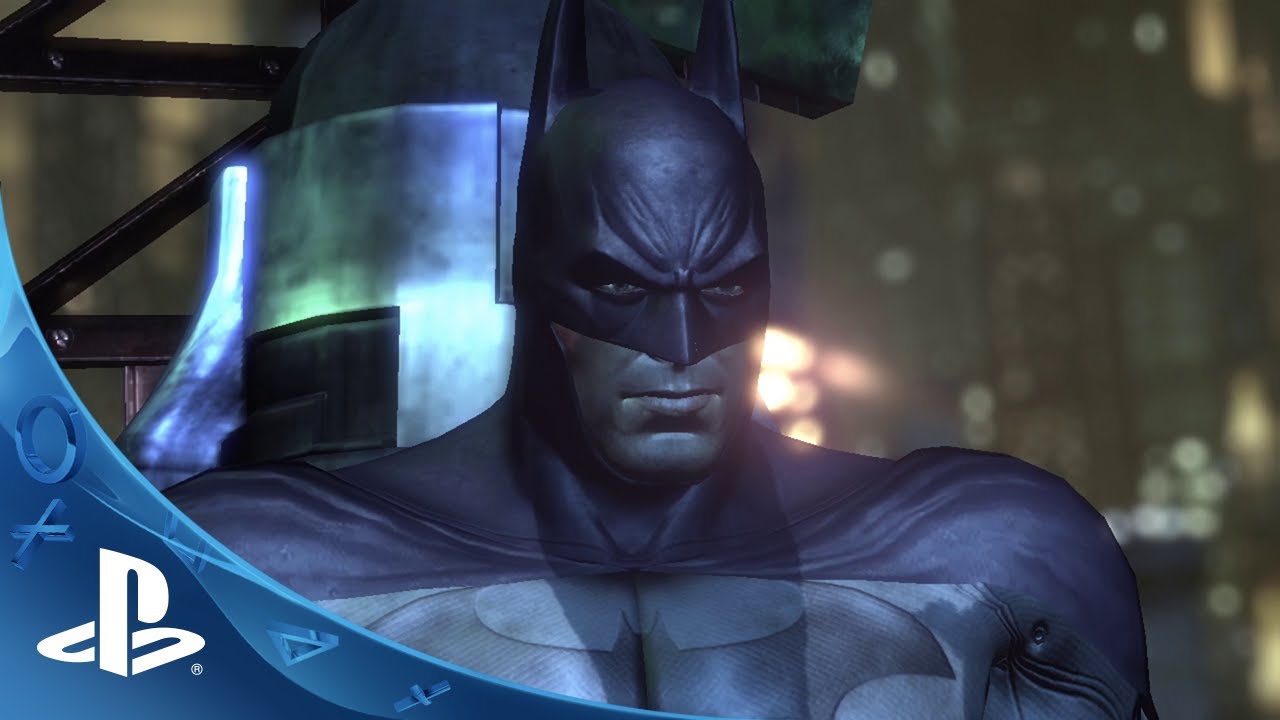 PlayStation 4 owners can join up with friends and take down an evil corporation in a new 2D action game, Mercenary Kings. As you explore the island CLAW (that’s the evil corporation) has taken over, you’ll discover weapon parts that you can take back to your base and use to fashion together some new spiffy gear.

There are two other PS3 games this month: Stealth Inc. A Clone In the Dark and Castle of Illusion Starring Mickey Mouse. Stealth Inc. is, as you can probably guess, a game where you should stick to the shadows. The only way to make it out of the lab alive is via some sneaky platforming, so proceed with caution. Castle of Illusion is a proper remake of the Sega Genesis version, not just an HD upgrade. There are new levels to navigate but the goal is the same — save your #1 mouse (that’s Minnie) from the evil witch.

While Vita owners can also enjoy Stealth Inc. (the benefits of Cross-Buy!) this month, they’ll also get Velocity Ultra, an arcade-y space shooter where you’ll teleport around and save other ships, and Pixeljunk Monsters Ultimate HD, a classic tower-defense style game where you’ll need to save baby Tiki-people.

In this frantic 2D action game, you are part of the Mercenary Kings, the most skilled team of warriors-for-hire on Earth, but when your comrades have fallen and the fearsome forces of CLAW have seized an island-wide top secret Laboratory Base, you must do what it takes to stop them. But you’re not going in unprepared! Your back-up is made of a crew of rogue geniuses and experts of their field! Able to craft & customize guns’n’blades or upgrading body armor, you’ve never been this ready to join the fight.

No escape from Arkham City…the sprawling super-prison in the heart of Gotham City, home to its most violent thugs and infamous super villains. With the lives of the innocent at stake, only one man can save them and bring justice to the streets of Gotham City…The Batman.

Stealth Inc. A Clone in the Dark (PS3)

Stealth Inc is a fast-paced stealth platformer featuring brutal hazards, ruthless enemies, fiendish puzzles and red pixels galore. Jump, sneak, and be chunked through 80 levels. Will you make it out alive? Armed with only your wits and a pair of top of the range Stealthing Goggles, it’s your job to sneak your way through a deadly facility that’s determined to extinguish your fragile little life. With no weapons and no armour, being seen means instant death.

Mickey Mouse returns to star in Castle of Illusion, a fantastical re-imagining of the Sega Genesis classic. With all-new HD graphics and gameplay, Castle of Illusion brings Mickey and his world to life in this magical Disney adventure! When the evil witch Mizrabel kidnaps Minnie, it’s up to Mickey to brave the dangers of the Castle of Illusion to rescue Minnie. Gather your courage and traverse enchanted forests, take on hordes of rebellious toys and navigate mazes of living books. Play as Mickey and save Minnie from Mizrabel’s evil clutches!

Featuring a new anime-influenced art style, touch screen to teleport, bombs on right stick, explosive visual effects, a Platinum trophy and PlayStation Trophy Leaderboards, Velocity Ultra improves on the 2012 Game Of The Year and PSN Gamers’ Choice Awards release in every area (except music ‘cos that rocked the first time around).

Tikiman the Forest Defender is in trouble. Hordes of monsters are sweeping through his realm, hoping to chow down on his offspring – and it’s up to you to defend them. By placing weapon towers at strategic points around the landscape, you can destroy the invaders and save the little ones. Collect treasure along the way to build up your arsenal and pay for new towers – countless waves of monsters are out to get the babies, so you need to be prepared to battle!