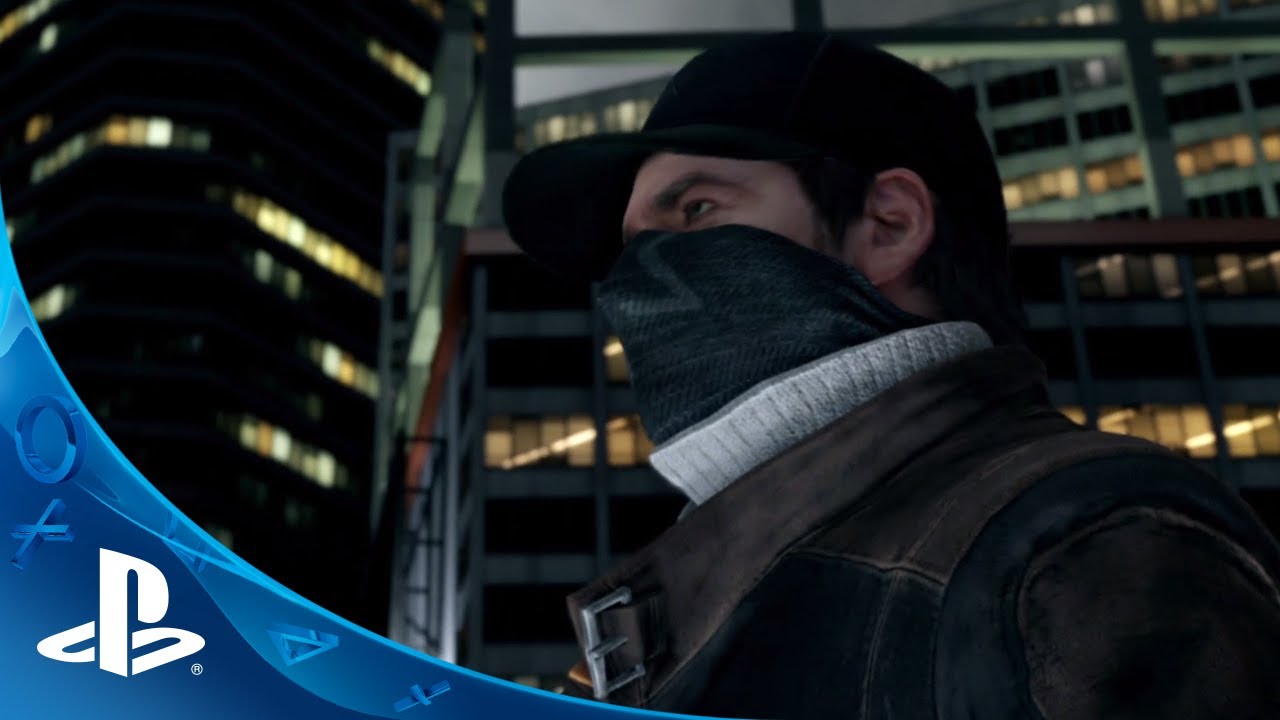 As the third largest city in America and an iconic urban landscape, Chicago also holds the distinction of being the most surveilled city in the nation. Its network of cameras and security systems makes Chicago the perfect setting for a game like Watch_Dogs. One of the challenges of rendering a real city in a game is balancing creative vision with reality: people must be able to recognize and believe in Watch_Dogs’ Chicago while allowing the game’s unique tone to shape its atmosphere.

With the freedom afforded by Disrupt, an impressive new game engine exclusive to Watch_Dogs, Ubisoft has created a version of Chicago that is almost impossibly alive. Learn all about the new engine and how we’ve created a living, breathing Chicago inside Watch_Dogs here:

Watch_Dogs is never just black and white; whether in expressing Aiden’s morality or building the city in which he lives, there is always another layer to consider. On the surface, The Wards may be crime-ridden, festering in the shadow of the Mad Mile, but beneath the mirrored sky-scrapers and luxury condos is something more insidious than the grittier gang turf can offer. At every turn in Watch_Dogs’ version of Chicago, you’ll find secrets and shades of grey, and it’s up to you to make the decisions that will define your experience.

Should you choose to tread lightly, you will slip in and out of crowds unnoticed and go about your business in secret. Act more recklessly, though, and expect the citizens around you to respond with uncertainty, fear, or even violent retaliation. Aiden might work alone, but in the age of smartphones and up-to-the-minute media, even he will never go unwatched; every action has consequences.

You can pre-order your copy of Watch_Dogs for PS4 or PS3 by visiting the official site.