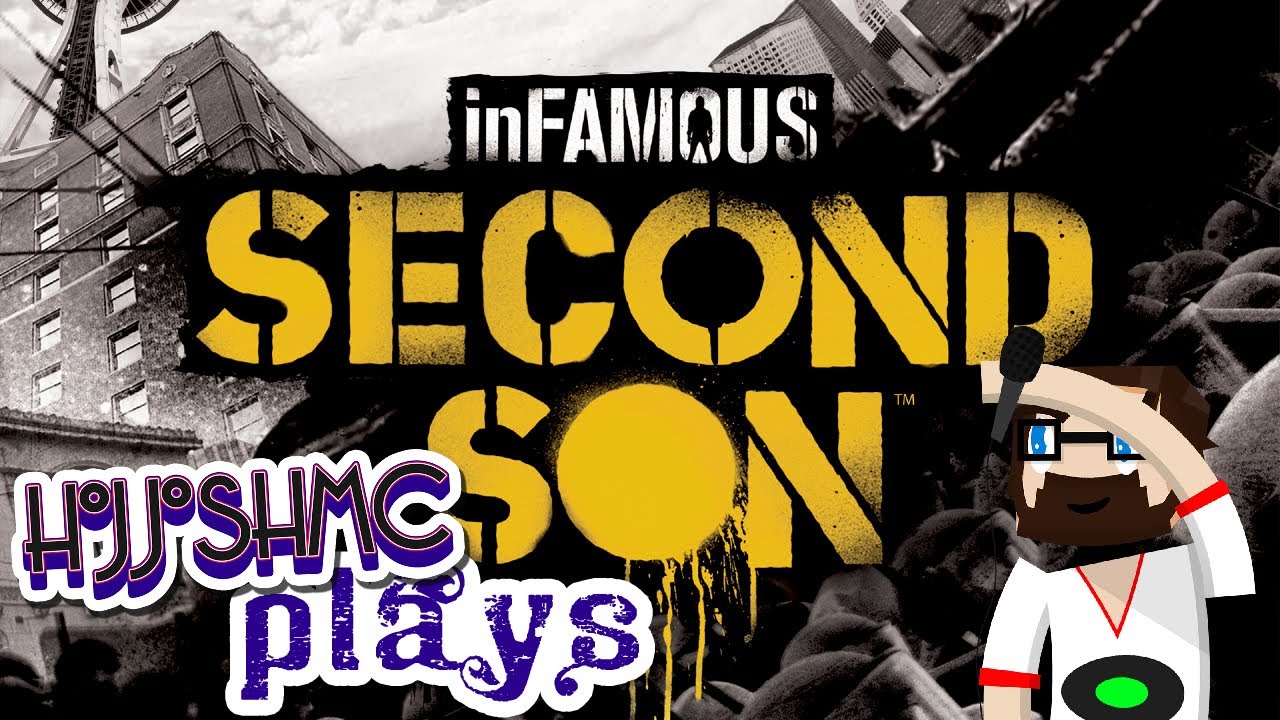 We’ve invited two community members to take a shot at playing the game in two different ways. Below, YouTube raconteur whiteboy7thst takes you through the finer points of the Ruthless playstyle, while Minecraft kingpin HojjoshMC shares his Heroic experiences.