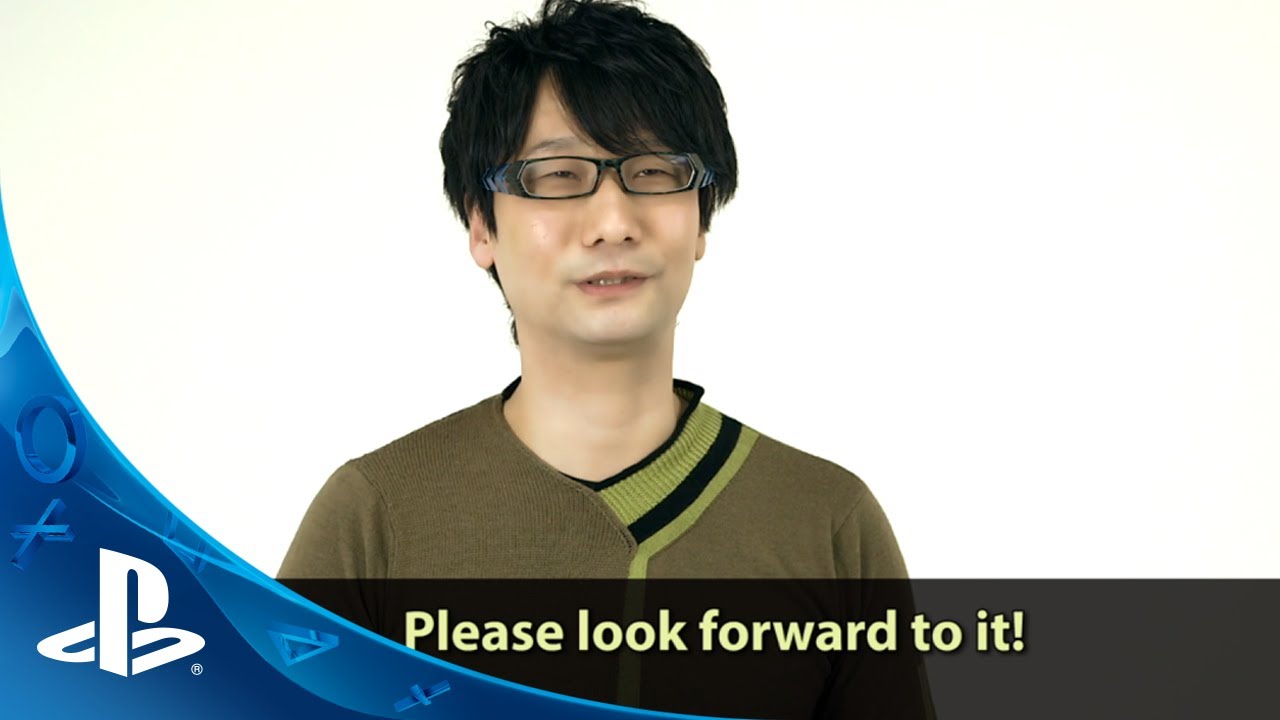 It’s been nearly six years since Hideo Kojima and his team at Konami delivered the PS3 epic Metal Gear Solid 4: Guns of the Patriots. Finally, its sequel is nearly upon us. The first part of Kojima Productions’ ambitious Metal Gear Solid 5 project arrives next week on PS3 and PS4. Titled Ground Zeroes, it serves as a prologue for the main event – the still-in-development The Phantom Pain.

Last month, our colleagues at SCE Japan sat down with the legendary creator to learn more about the game, and how he and his team are leveraging the power of PlayStation 4. Check out the full video above to see what he had to say.