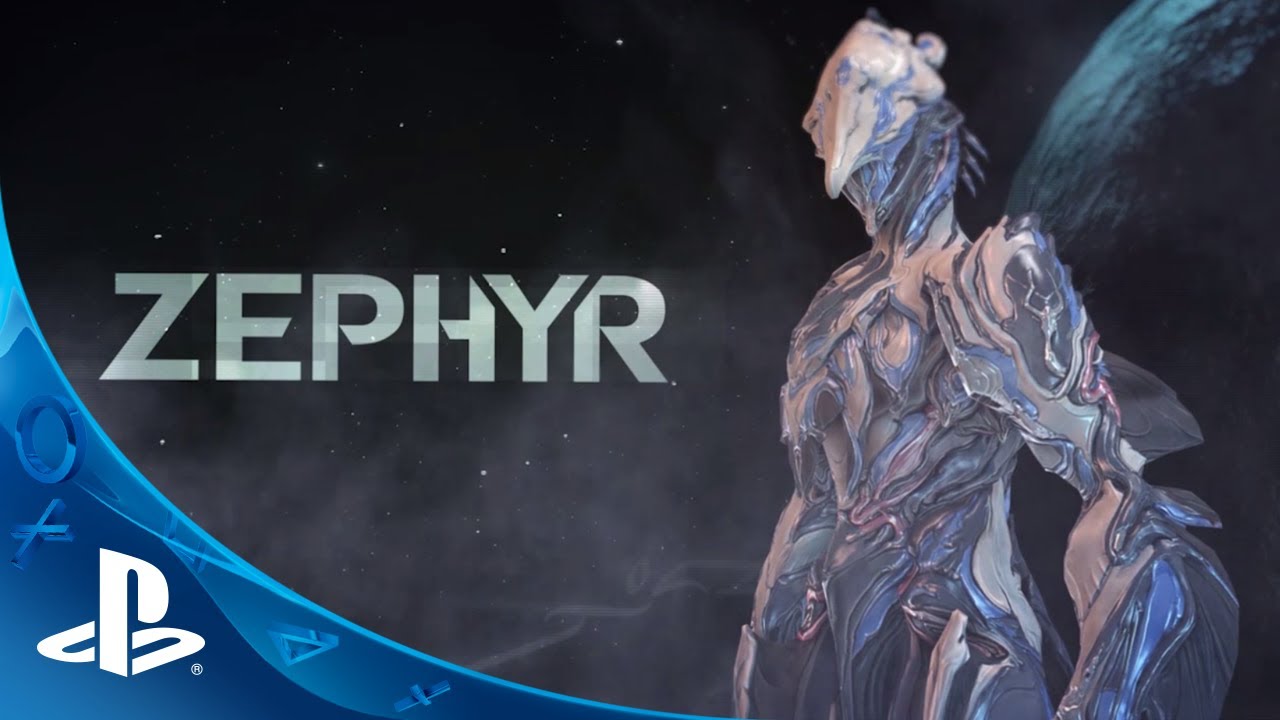 It’s been a long time coming, but Update 12 is here! The Warframe team is extremely (dare I say Digital Extremely…*crickets*) excited to not only bring Update 12 to our existing PS4 players, but also to our newly added Warframe fans in Japan. They just got a taste on their Day 1 launch. This is another big update that includes a new Warframe, new weapons, a new game mode, and my personal favorite; a badass new HUD!

For Update 12, we really wanted to introduce a Warframe like no other, and we believe we accomplished that with Zephyr, the air-based Warframe. Lighter than all other Warframes, Zephyr uses this to her advantage to increase her mobility, but also to complement her vicious attacks. 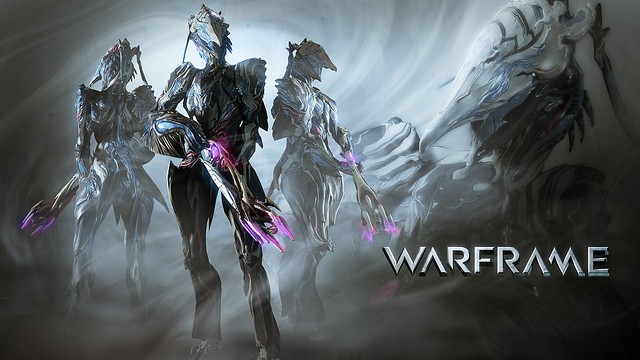 Now I know sometimes it’s hard to adapt to change, but bear with me here. Our new, stylized, in-game HUD is something every Tenno will enjoy. This HUD is less obtrusive, contains more information for the player and their squad, and we offer a handful of new customizable options to tinker with.

Another big change our players will notice is our 3D transmissions, which bring so much more life to our various friends and foes in the Warframe universe. Be sure to give us feedback in our official PS4 Forums on Warframe.com.

Over here at Digital Extremes, we’re always looking to spice up Warframe and introduce new content and game modes for our players. With Update 12, we’ve added a new capture based game mode, Interception. Along with this game mode, we’ve expanded the beautiful forest level set teased in Update 11.5 across all Earth nodes. 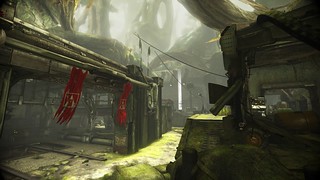 Here’s how Interception works: four areas are highlighted on the map that players or enemies can control. Staying in proximity to the capture point keeps control of areas, but watch out for the Grineer, as they can capture a point by simply hacking nearby consoles. Holding a capture point accumulates points for your total score. Whichever team reaches the max score first wins the round, and then you simply need to clear the area of remaining Grineer to complete the mission.

The more points you hold, the faster your score goes up. When the round’s over, the score is reset and players have the option to claim their reward and quit, or continue to fight on for a bigger reward similar to Defense mode.


This is just a taste of what’s included in Update 12 so load up, gear up, and space ninja the night away, my PS4 friends! Until next time.
digital extremesplaystation gameswarframe