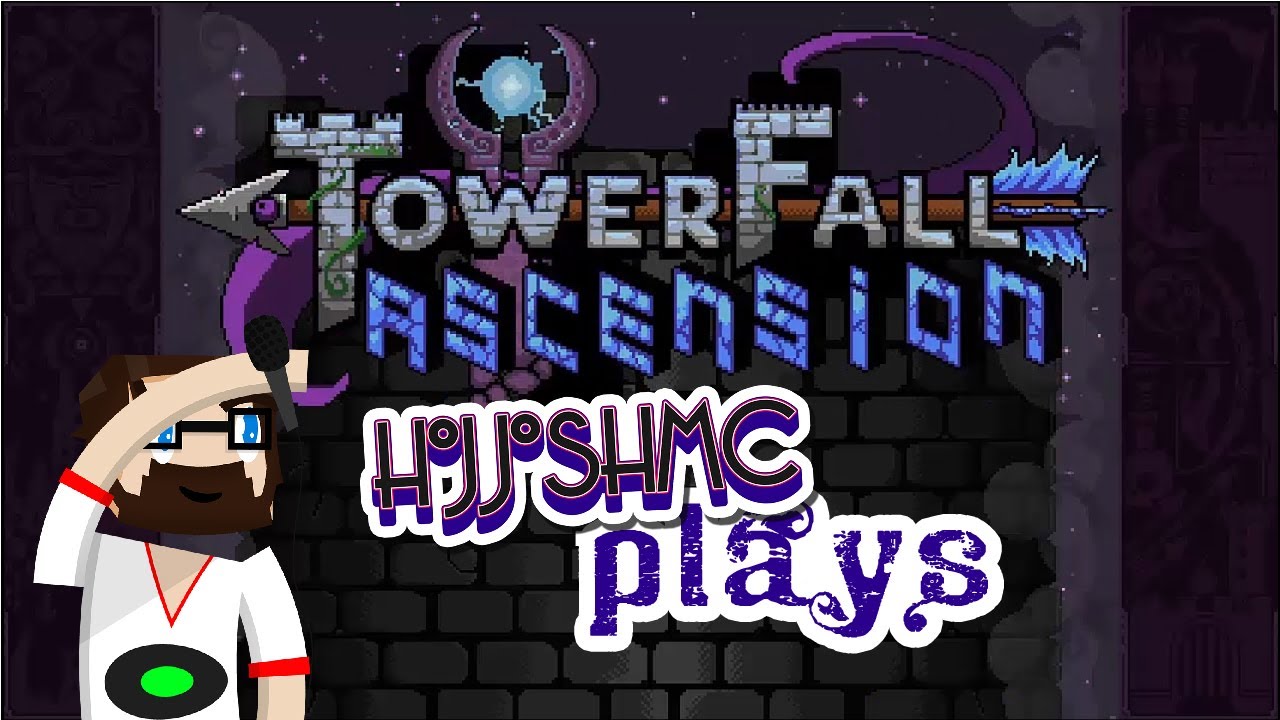 TowerFall Ascension is finally nearing release on PS4. I’ve been getting tons of tweets and emails imploring me for a release date, and I’m super excited to announce that the game will be available on PlayStation Store March 11th in North America. We’re still ironing out the details for Europe, but it shouldn’t be far behind.

For the uninitiated, TowerFall Ascension is a 4-player archery combat platformer. It’s a competitive party game inspired by classics from the glory days of local multiplayer. You’ll get plenty of chaos, close calls, and comebacks. Be sure to have a few friends (or enemies) handy when you download it. Gloating is encouraged and noise complaints just mean you’re playing it right.

If you’ve played the original TowerFall you know that at its core, the game is about intense 4-­player battles. In Ascension there are 50 new Versus arenas to fight on, for a total of 120 unique levels, and a bunch of new variants to customize your matches with. There are a few new powerups too, which change the game up considerably. My favorite: drill arrows that burrow through walls.

Ascension also introduces the new 1­ or 2­-player co-­op Quest mode. It’s an arena mode where monsters spawn from portals as you defend yourself using the same skills you’ve honed in Versus mode. Quest mode is an interesting new take on the same core mechanics, and adds a bunch of new content to explore even when you don’t have three friends around.

The game’s previous incarnation, simply called TowerFall, was awarded #3 game of the year from Polygon. TowerFall Ascension has gone on to become a PAX 10 selection and an IndieCade awardee, and now it’s a finalist at the Independent Games Festival. But what I really can’t wait to hear is feedback from players. And I’m eager to see what you guys and gals share with PS4’s livestreaming and video sharing features. See you in March!