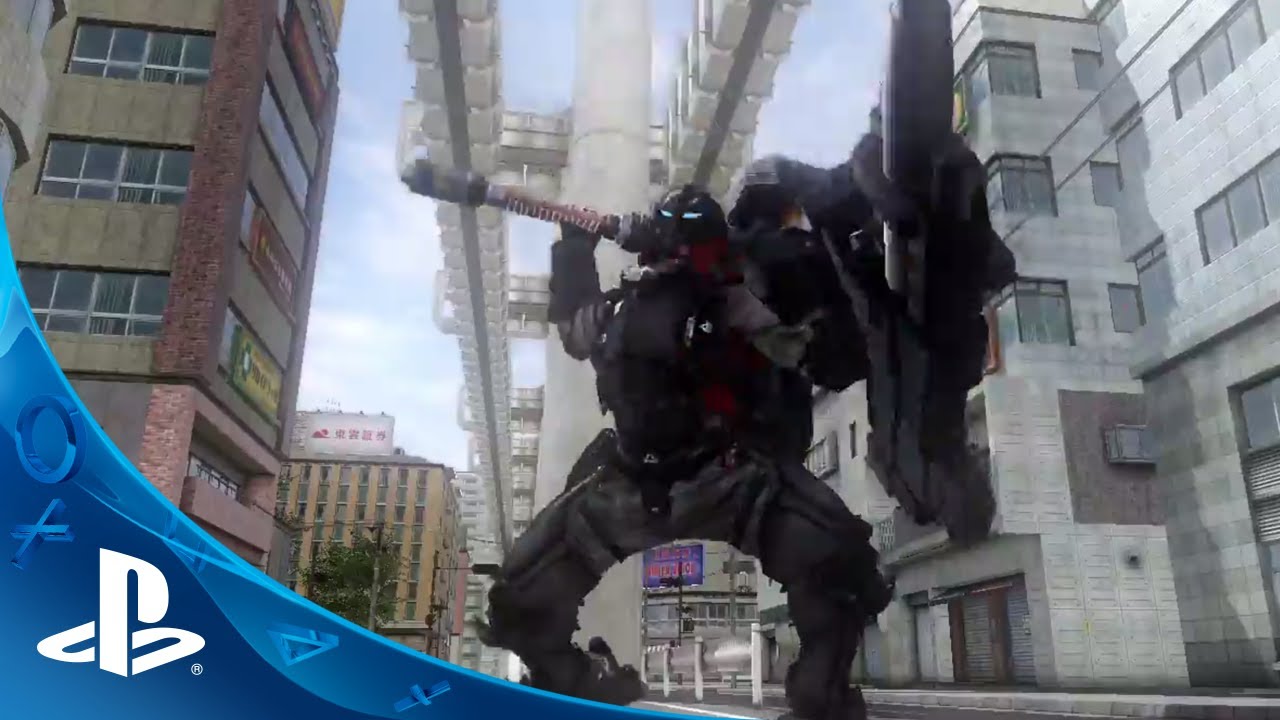 Many of you have been waiting a very long time for the release of Earth Defense Force 2025, and I’m proud to say that the game is available for PS3 starting today! Acclaimed Japanese developer Sandlot is back at it again, creating the best EDF experience yet.

Many of you know what makes EDF great, and that’s crushing giant insects and destroying everything in sight. But what many of you didn’t know is that the Earth Defense Force series started way back in 2003 for PS2, and EDF 2025 is the 7th game in the series.

EDF 2025 takes place eight years after peace from the last attack in 2017. That peace is suddenly shattered when giant, burrowing ant-like creatures burst from the ground and begin attacking the populace. The EDF is called back into action and this is where the fun begins. Like Earth Defense Force 2017, we expect players to return to their PS3 for years to come to not only save Earth from the insects, but to introduce their friends to the awesomeness of EDF.

With the launch of EDF 2025 today, we have a ton of fun things available to players. The first of three mission packs is now available to download. Titled the Special Ops Mission Pack, players can play five additional levels of EDF and be introduced to new locations. And we’re running a special promotion on our Facebook page right now where players can participate in an EDF 2025 newscast and earn the Special Ops Mission Pack for free.

Also available today for free are the Wing Diver and Fencer Weapons Packs.

So let us know what you think of the game! And when you’re getting rid of those pesky bugs, give out a yell of “EDF! EDF! EDF!” just for me.