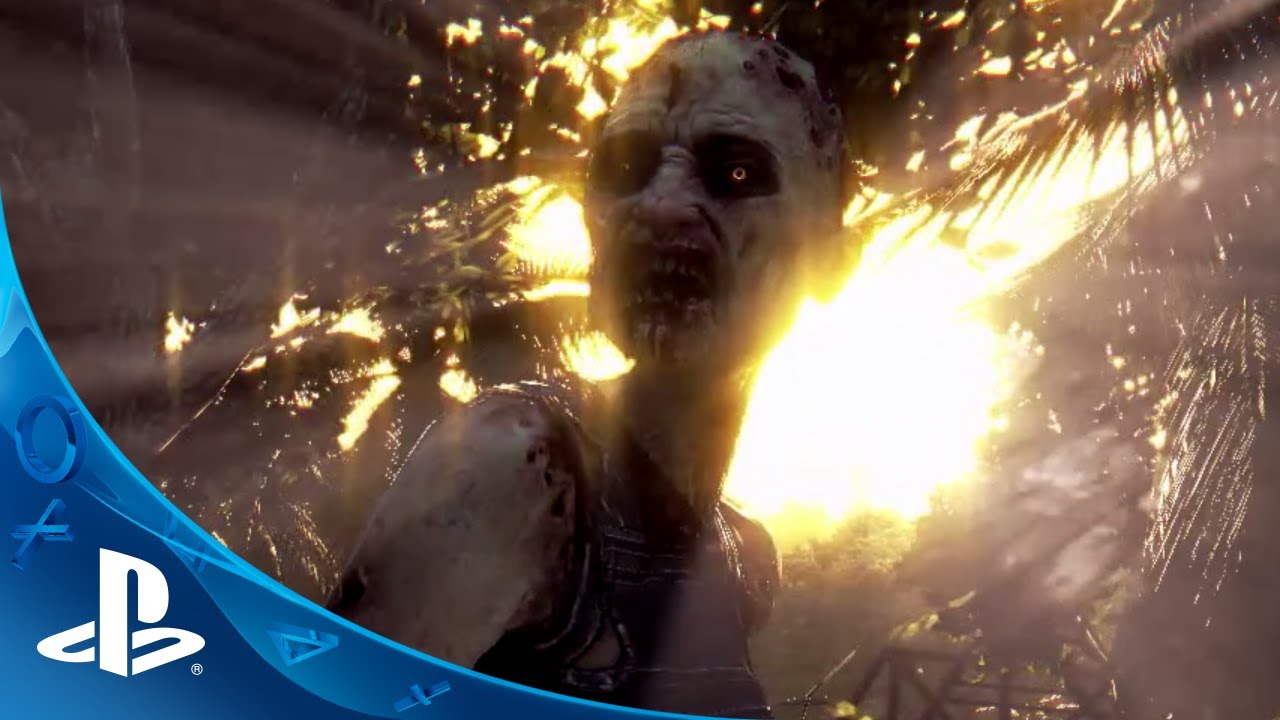 Hello, everyone! I’m Tymon Smektala, the producer of Dying Light — Techland‘s latest first-person, action survival-horror game coming this year. I’d like to use this opportunity to tell you more about Dying Light and its Humanity trailer that we released today.

Let’s start with a simple statement: we’ve gotten accustomed to mindless zombie killing, right? Movies, TV series, books, and of course games — no matter what the medium, zombies became the cannon fodder of our times. After all, no one should bat an eye at taking down thousands of already dead, walking corpses. Or should they? In Dying Light, we make things a little bit more complicated.

With our latest Humanity trailer, we wanted to present a deeper vision of what a zombie epidemic would mean for humankind. “Epidemic” being the crucial word here. Mutating into a zombie is a result of infection, not some kind of a supernatural transformation, but simply a disease, just like flu, pneumonia, or SARS.

This realization helped us create one of the most outstanding features of Dying Light: its setting. A quarantined city just several weeks after the outbreak.

It’s an intriguing locale that shows the horrible reality of living in the quarantine zone infested with the raging infected. “We were doctors, teachers, fathers, sons” — says the trailer’s narrator. People who just two months or so earlier had families, homes, and jobs, had to become scavengers and hunters in order to survive. Now their everyday routine consists of gathering supplies, repairing barricades, fighting for medicines — struggling to stay alive, to put it simply. In this world, things that we take for granted are in fact precious commodities.

When traversing the city of Harran, the player will encounter survivors in a variety of situations. You may find them hidden, trapped or surrounded by the infected in the most unlikely places, calling hopelessly for help. Your help. It’s up to you whether you’ll decide to come to their aid or not. Lending a helping hand, be it out of kind heart or want for reward, is always a risk, though. The grim reality of Harran doesn’t allow any safe choices.

“But so they were,” continues the narrator. In the quarantine zone, the line between the infected and the sane is very thin. The player should remember that not only the survivors were common people like you and me months earlier — so were the infected. Imagine that in order to stay alive, you could be forced to shoot your family doctor, chop a colleague from your office to pieces, or leave your best friend for certain death.

It’s either you or them. But you should never forget that they’re not walking corpses — they’re just infected, although as of yet there’s no cure for their illness. What would you do if there was one?