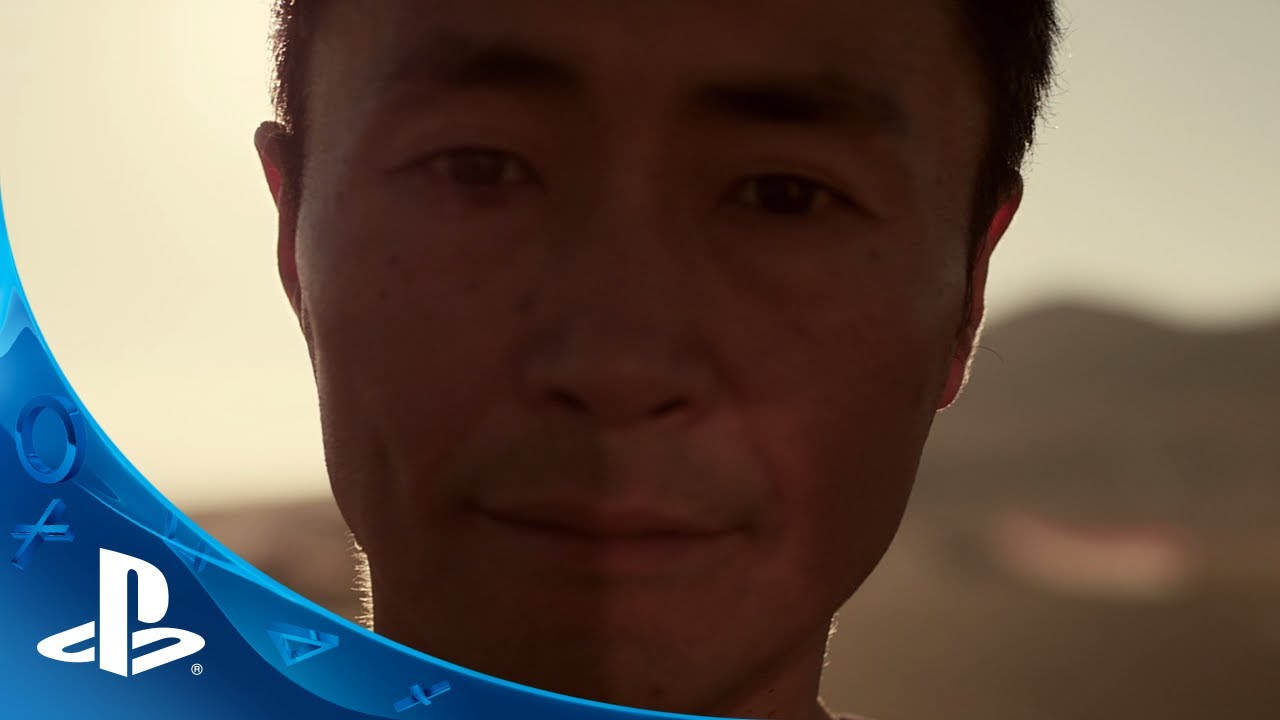 Hi everyone, my name is Tamir, Director of KAZ: Pushing The Virtual Divide. it’s been over a year since we started the journey in documenting the evolution of Gran Turismo with Kazunori and his team. Since its debut on Hulu on 1/22, the response of the film from the PlayStation and Gran Turismo community has been overwhelming. KAZ has earned the #1 spot for the Most Popular Documentary and Video Game category for two weeks.

Due to the overwhelming response, I am very happy to announce that PlayStation is now releasing the full film in HD through the following video-sharing channels: YouTube, Vimeo, and Reel House starting today.

For those that want to watch the film with subtitles, Vimeo will have English available immediately, and we’ll be updating the site with additional languages as they become available, including Japanese, Spanish, Brazilian Portuguese, and Canadian French.

Additionally, the GT team has partnered with Reel House to provide bonus content from the film. For those interested in the film soundtrack, be sure to visit the site as we’re planning to release a few of the originally composed tracks.

Thank you for your support of the film – we are incredibly proud of the project.