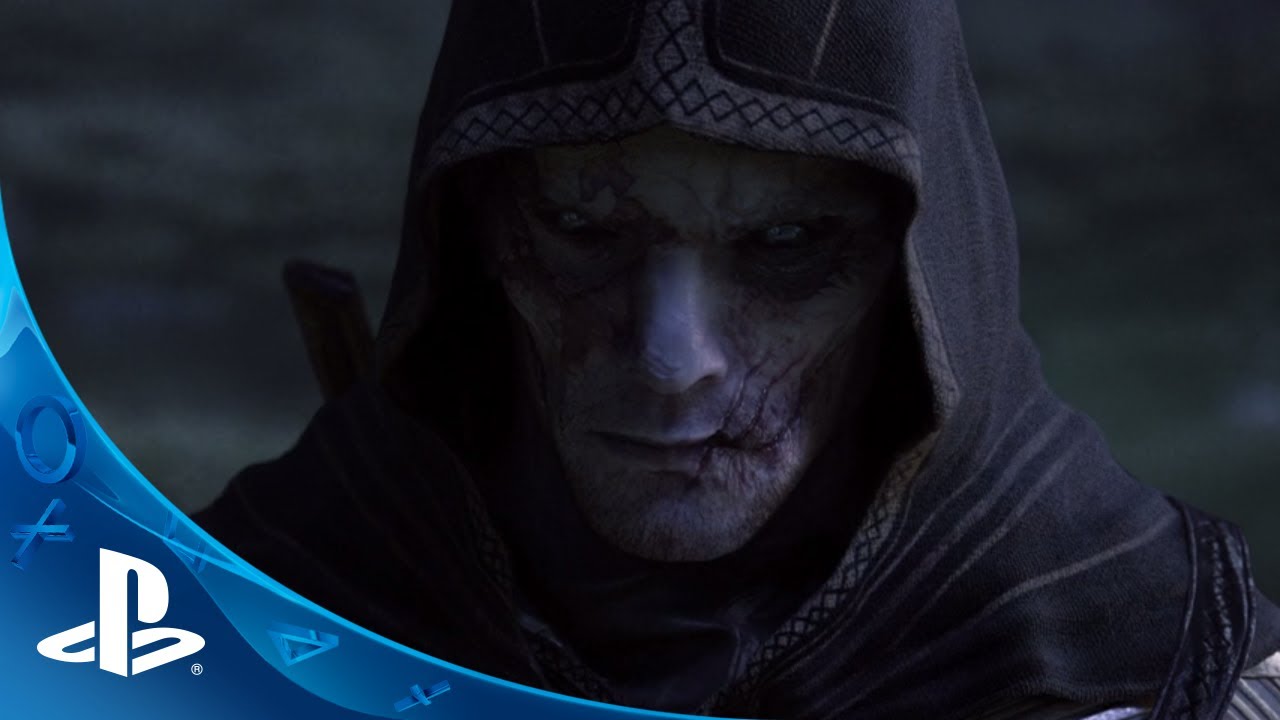 Today we released an all-new cinematic trailer, The Arrival, to celebrate the announcement of The Elder Scrolls Online Imperial Edition and The Explorer’s Pack pre-order bonus.

The Elder Scrolls Online Imperial Edition, a limited-quantity premium collector’s edition, comes packed with awesome physical and digital rewards. Pre-order the Imperial Edition for PS4 at a participating retailer today and you’ll get:

All those that pre-order either the standard edition or the Imperial Edition will also receive The Explorer’s Pack, which included these digital bonuses:

We can’t wait for your adventure to begin!