The Last of Us Music Video and Looking Ahead to 2014 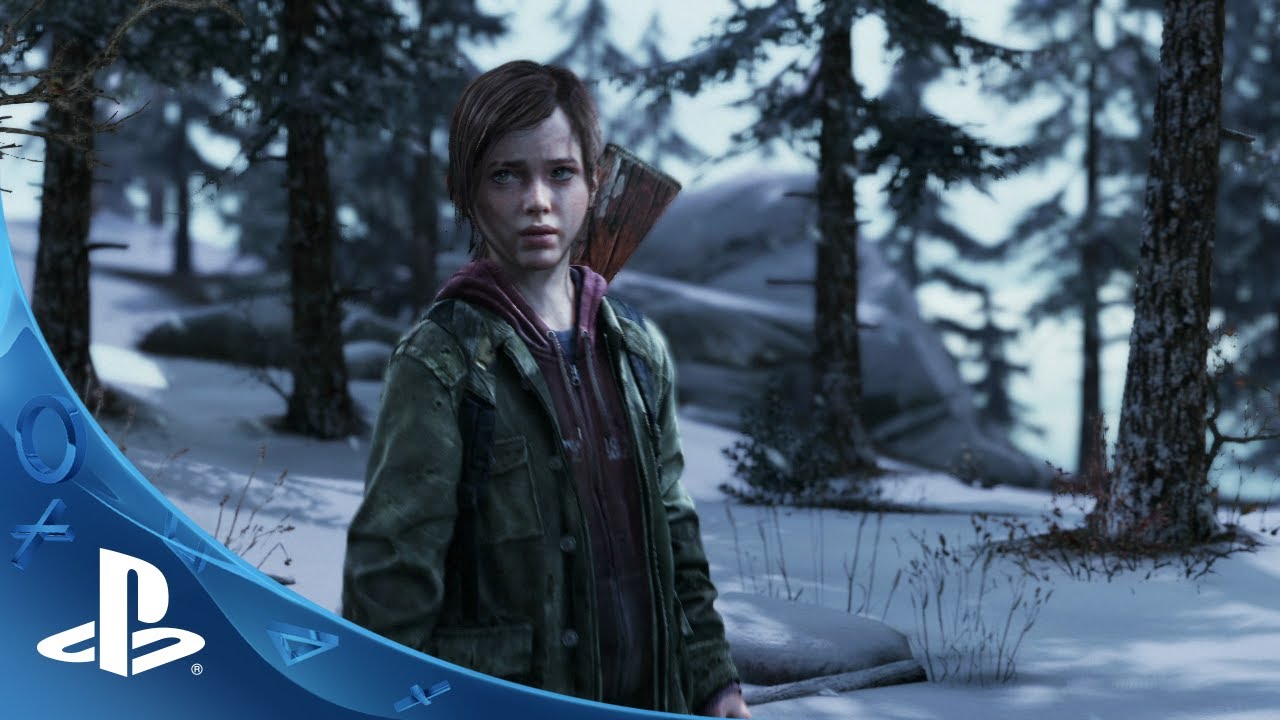 The first half of 2013 started off with the big news of Uncharted 3 Multiplayer going Free-to-Play and the critically and commercially successful launch of The Last of Us. In the second half, we marked the two-year anniversary of Uncharted 3: Drake’s Deception, dropped new The Last of Us DLC, and managed to nab the first of we hope many Studio of the Year awards.

We wanted to celebrate your support, our hard work, the holiday season, and the coming New Year. Please enjoy what we’ve decided to call a The Last of Us music video. It features Gustavo Santaolalla’s beautiful, spellbinding main theme from The Last of Us. If you haven’t beaten the game yet you might want to do that before checking this out.

Between the media and fan voting, The Last of Us has taken home over forty game of the year awards so far. As awards season has just really begun we’re honored and ecstatic to hear such high praise as Yahoo Games calling The Last of Us “a moment, an instant classic, and the most important video game released in 2013” and Amazon giving us the nod as best game of 2013. There are a lot more awards out there and we hope we can count on your votes to take home of the reader and fan voted awards. But, above all, thank you for your numerous hours playing our games as those hours are the best votes we can ever get.

If you haven’t heard yet our first ever single player DLC, The Last of Us: Left Behind, will be available to download in early 2014. The teaser trailer is out and we’ll have ton of news hitting in early January about it so keep your PS3 humming.

Finally, our holiday card is adorable. Go check it out. 2014 will also bring our full reveal of UNCHARTED for PS4. So get ready – and visit the PlayStation.Blog and Naughty Dog blog often – 2014 is going to be awesome.