PlayStation Blogcast 101: The Next Generation 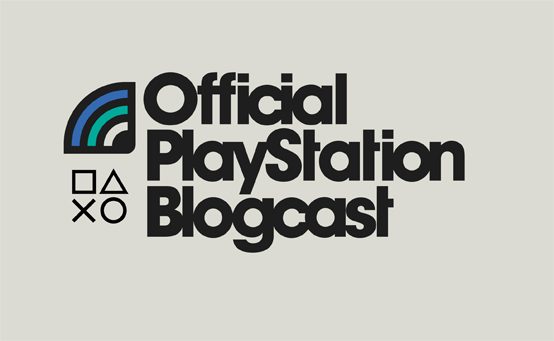 It’s our slightly late, exhaustingly long episode 101 spectacular! Sony Computer Entertainment America President and CEO Jack Tretton joins us to talk everything PS4 (and his favorite TV shows), while VP of Developer and Publisher Relations Adam Boyes runs through his top ten games of the generation. Plus: Doki-Doki Universe’s Greg Johnson joins us for a new chat, and we share the fully loaded schedule of new releases for next Tuesday, December 17th. Enjoy!

Stuff We Talked About

Send us questions and tips: blogcast@playstation.sony.com or leave a voice message! 650-288-6706