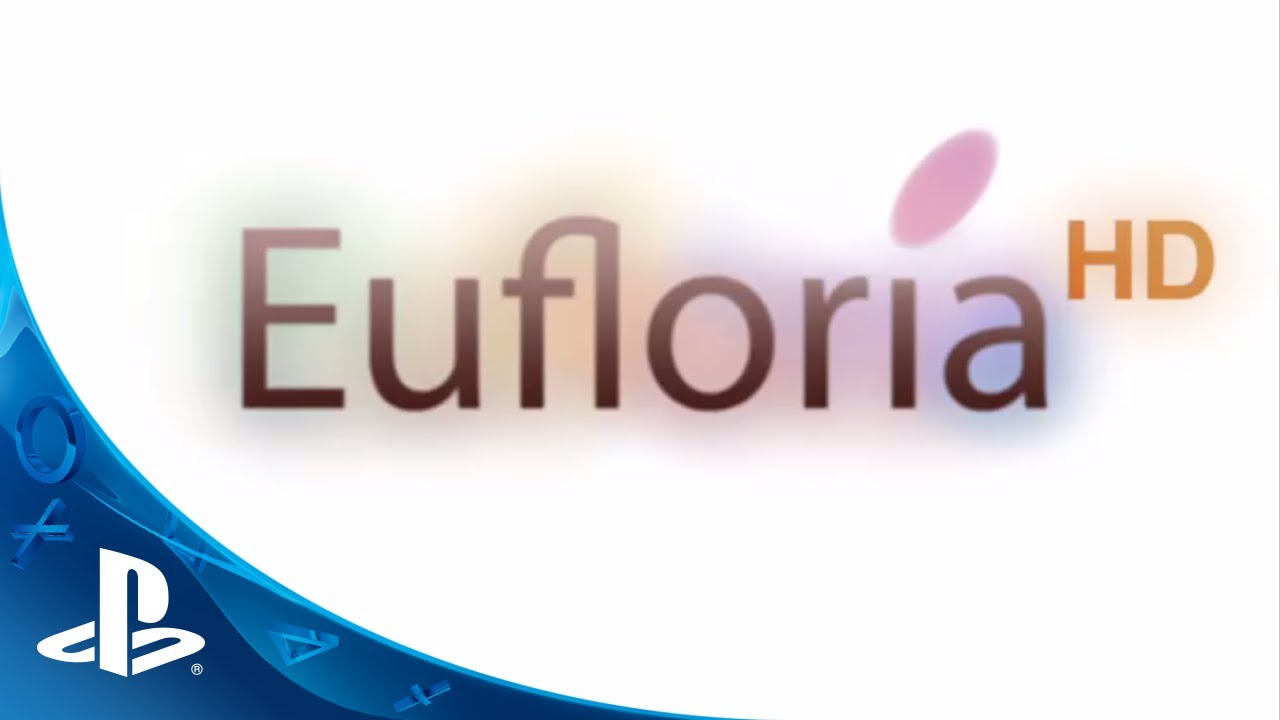 Hello friends! Eufloria HD is coming out on December 17th for PS Vita!

This makes me happy, indeed. As an indie game developer, I remain amazed at the journey this game is taking, and the superb response it gets from fans. And as a proud Vita owner, it’s fantastic to be able to announce this release.

Having launched a few different iterations of Eufloria over the years, I’ve come to appreciate that each one poses a new challenge. How do we adapt the controls? Does the game speed work nicely? Are the visuals “right?” Generally there are real problems to overcome before you can settle on a solution that’s right for everybody. Well, this Vita version is quite different, but in a very positive way. Here’s why…

Eufloria is a funny thing. It may be “just” 2D, but you end up controlling thousands of seedlings across dozens of asteroids, zooming in to the level of individual blades of grass, or zooming out to see a bird’s eye view of an entire asteroid belt — all within the space of seconds.

This works really well, and is very pretty, but admittedly can be a bit of a strain on the game’s framerate. As a result, we’ve often tried to lock the framerate to 30 frames per second, and this is a pretty good compromise for most levels. On Vita, however, we found that with we could push things much harder. As a result, Eufloria HD runs at 60 frames per second in almost all circumstances. NICE!

Not only does this performance increase make the levels much smoother, it makes the controls super responsive. More so than I anticipated. The superfast update we get from running at 60 frames per second, combined with the Vita touch screen, makes for a very immediate and tactile experience. It’s a different feel from the PS3 version.

Eufloria HD offers dedicated and refined touch controls, which support a broad range of play styles. Because we allow the player to play at three speed settings, it’s possible to luxuriate (yes, it’s a word) in Eufloria’s ambient mood, strategize nicely at double speed, and really go for it at triple speed. And it all feels natural.

I actually had to get used to how quick and easy it was to control the game (and I know it pretty well). Panning and zooming is insanely crisp, and when you speed the game up (a nice feature anyway), you don’t lose any control at all. The screen is sensitive enough to deal with the responsiveness, but not so sensitive that it becomes fiddly. It becomes second nature.

Eufloria HD has (rightfully, in my opinion) received a lot of praise for it procedural visuals. Alex May created a look that took inspiration from Japanese art, watercolours, and nature. That’s what’s cool about indie games — you can do whatever you feel is right for your game.

We have also integrated the play mechanics in the visuals, so the entire look of Eufloria HD is designed to deliver vital gameplay information through visual cues. You can “read” the game very well, after spending some time with it.

Ironically, Vita’s excellent screen worried me a bit. Because of its super-high pixel density (bear with me), the visuals could be very sharp, which could alter the overall feel of what we originally achieved. In reality it’s given us the best of both worlds. The almost hazy and zen-like quality of the visuals is intact, but a new clarity is added in places as well. You can easily see the small details on the game’s inhabitants, enhancing Eufloria’s readability. I like this a lot.

This port was developed by Titanium Studios, and they did a wonderful job. The lovely surprise for me, without detracting from Titanium’s achievement, is how well it all gels on this hardware. Great port meets great platform.

I’m a lifelong gamer, and remain a huge fan of all kinds of different devices. But I must say that I’ve fallen in love with Vita. This means I’m pretty excited that we can add to its gaming ecosystem with the newest (and in my opinion, best) iteration of Eufloria HD. Vita is already a home to some amazing indie games, and I hope that people will appreciate Eufloria HD in a similar light. I’m playing through it again myself, and despite my knowledge of the game (I did design it, after all) it feels fresh and immersive. Hopefully you feel the same.

Let me know what you think in the comments below! I can answer any and all questions you have. Alternatively, get in touch via our website.