How Light Comes Alive in Dying Light on PS4 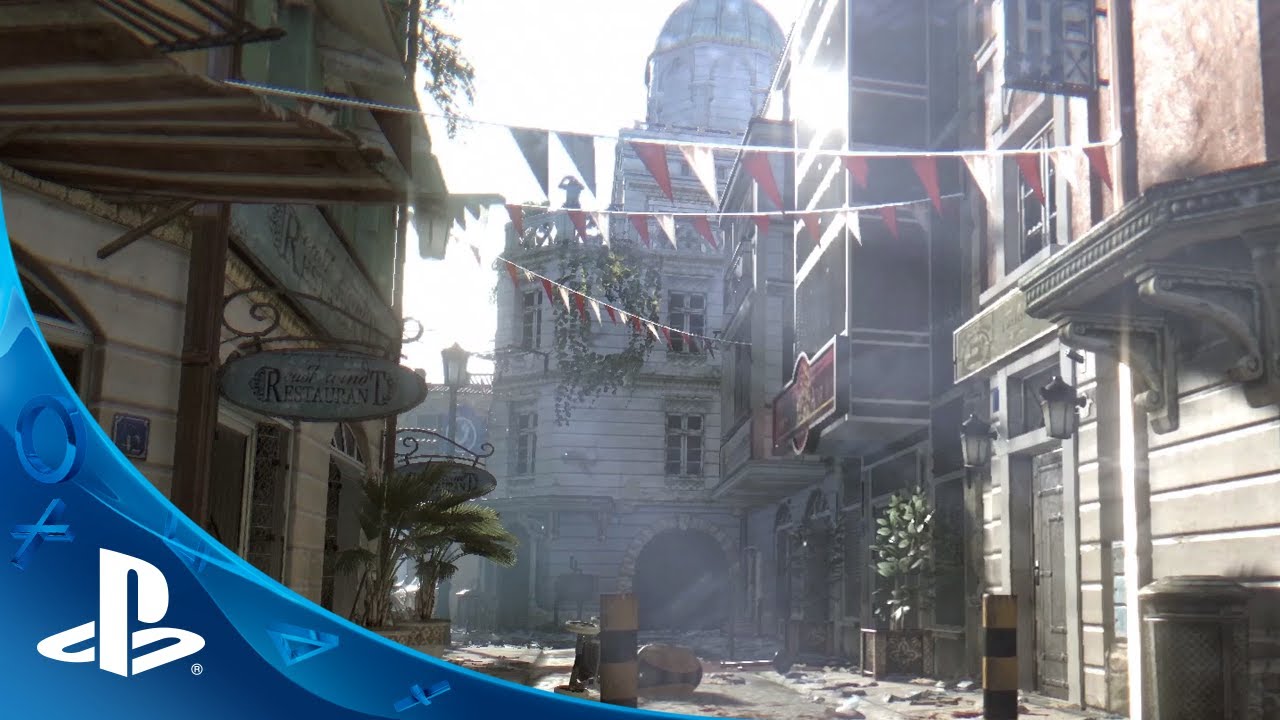 Light and shadow play a crucial role in Dying Light. They affect not only the gameplay and its day-and-night cycle, but also the visuals.

This video illustrates how the game uses a physically-based lighting system, which means that light is generated in accordance to the actual laws of physics. This in turn assures that lighting looks convincing and cohesive, regardless of the conditions and surroundings. It’s especially important as Dying Light features a variety of locations and environments, from open spaces to claustrophobic rooms, as well as a range of weather conditions and changing time of day.

One of the most important parameters of indirect lighting is “roughness,” which defines the level of smoothness and dullness of a surface. Implementing our new physics model eliminated the limitation of using only preset groups of materials, which translates to much more varied and faithful representations of materials in the game. Our artists now have full freedom over the level of roughness on objects, and can save the result in a form of texture. On PS4, we use the console’s additional horsepower to generate dynamic reflections. Similarly, they make use of the “roughness” to diffuse and reduce the impact of the specular reflection. It helps render the given material in the most realistic way possible.

Dying Light boasts a dynamic weather system, together with a real-time passage of time. That’s why indirect lighting data, which is stored in so called environment light probes, has to change according to the current weather and the time of day. These two factors can change independently. That’s why we compute the Spherical Harmonix function offline for all weather conditions and times of day, and then it is dynamically interpolated in the game.

The physically based lighting model influenced what all wet surfaces look like. When it’s raining, wet surfaces get increasingly shiny through the modification of the roughness parameter. We emphasize that weather conditions, like time of day, change gradually, and it applies also to all wet surfaces. As a result, a surface becomes wet only if it is actually exposed to rain. Another field directly improved by the new physics model is water. It’s a crucial feature, since Dying Light allows the player to swim and dive. Water in the game can have varied levels of transparency, which affects light diffusion. Moreover, water has an effect on all objects immersed in it. We modify the parameter of roughness so that they look wet, but only to the point of immersion. The rest above the water level remains dry.

All the above improvements, and many other changes, are to make sure that Dying Light will deliver an unprecedented visual fidelity that will surprise you with its level of realism. Next year, when you’re leaping between roofs and trying to lose the zombie horde behind you, take a moment to appreciate all the great lighting effects around you.