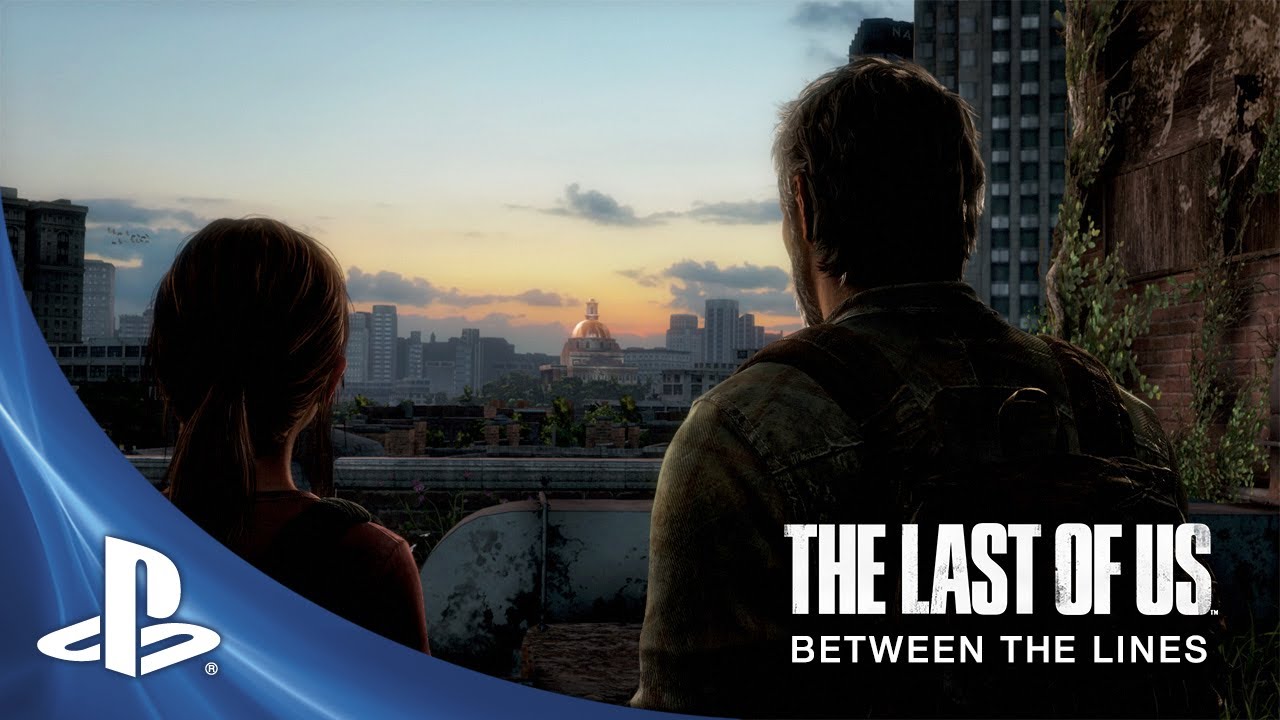 Our first-ever single player DLC, The Last of Us: Left Behind, was unveiled last week in New York during the PS4 launch event. If you haven’t seen the teaser, check it out now. There are some cool hints as to what kind of gameplay you’ll be seeing in the video. In addition to our behind-the-scenes documentary, Grounded: The Making of The Last of Us, we added over 60 multiplayer head items to the Season Pass. The Country Flag Hats and Nightmare Bundle are out now. We’re making the next three bundles special for Season Pass holders by making them available starting as soon the PlayStation Store updates in your region. Here’s a look at what’s coming your way: When you do the math, the Season Pass is a tremendous value with savings of 75% over purchasing all the content individually. So it’s the best way to get all of The Last of Us content without crushing your wallet. Not only do you get immediate access to all the head items but you’ll be getting awesome multiplayer content and what we promise will be one of the most compelling pieces of single player DLC ever made.

A few weeks ago The Last of Us Creative Director Neil Druckmann visited local LA TV station KLCS and filmed Between the Lines with Barry Kibrick. Barry wanted to dive deeper into the philosophy behind The Last of Us and what makes the game the universally acclaimed hit it is. The full episode is now available online. It’s a great interview with some questions and answers you wouldn’t typically hear. Watch it now:

Look for more news and information about The Last of Us: Left Behind and all multiplayer DLC content that will be available via the Season Pass in the near future.