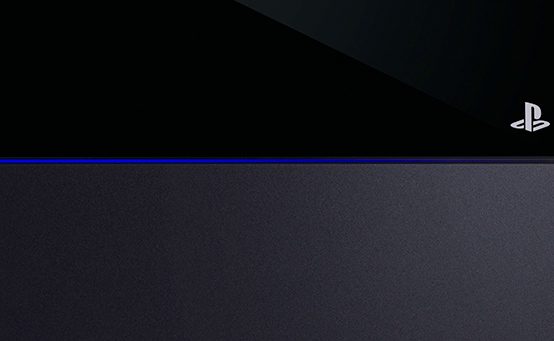 Look for this sign and line up behind it. Remember: Only credit cards will be accepted, don’t bring cash.

Hey PlayStation fans. If you were unable to preorder a PS4 system, we are happy to announce that we are making 444 additional units available for sale at The Standard, High Line hotel in New York City (848 Washington St) at midnight on November 15th. Lines will start immediately at Washington and Little West 12th, so don’t wait. Only credit cards will be accepted — don’t bring cash!

To celebrate the launch of PS4 in North America, we will be holding a special midnight launch event at The Standard, High Line. Activities will include an arcade where fans can play PS4 games on up to 30 kiosks. Additionally, the entire north side and east sides of the hotel will transform into a gigantic interactive lighting installation. Starting Thursday, images depicting the creative process of developing video games will be projected on the entire north side of the 18-story building.

There will also be surprise ad-hoc PS4 games popping up all around The Standard projected on walls and other non-traditional locations. Fans will have the opportunity to meet and possibly play with industry luminaries. Who? We’re not saying just yet!

Additionally, a large art installation in the central plaza will showcase interactive content and real-time art jams. All activities will culminate with the live Spike TV broadcast at 11:00pm Eastern Time and the sale of the first PS4 at midnight. Come on down and check out the festivities, or tune in to the PS4 ALL Access: Greatness Awaits special on Spike. November 15th is almost here — let the gaming begin!