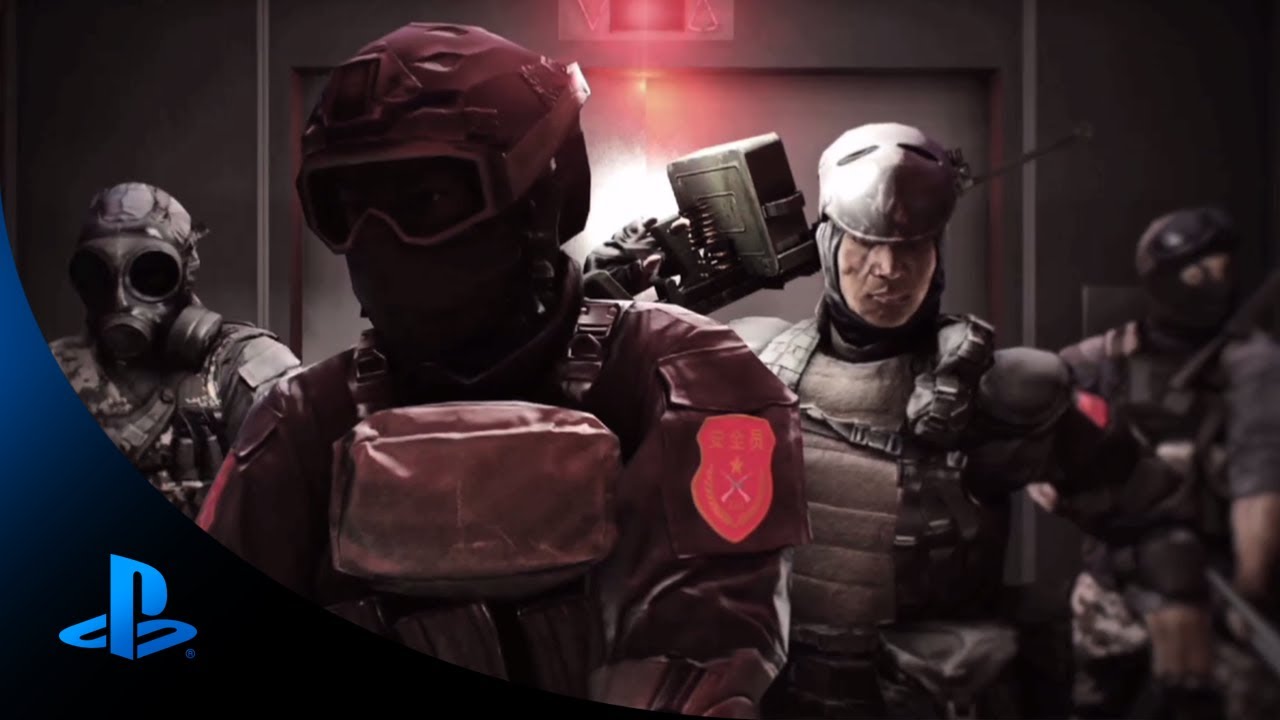 With PS4’s North American launch just days away, we wanted to provide a quick update on our experiences with Battlefield 4 and show off our new interview with DICE creative director Lars Gustavsson — watch it below.

On the PS4 multiplayer side, Battlefield 4 boasts an impressive visual presentation, rendering atmospheric lighting and lavish weather effects you won’t see on the PS3 version. The game’s visual variety is a major strength: I waged war across a startling array of environments, from Flood Zone’s waterlogged alleyways to Golmud Railway’s dazzling blue skies and emerald fields. Throughout it all, the multiplayer side zoomed along at or near 60 frames per second, giving the game a brisk, responsive feel that gives the game’s infantry combat a huge shot in the arm. Of course, vehicular combat is a huge part of Battlefield’s appeal, and BF4’s jets, tanks, jeeps, and boats don’t disappoint. The amphibious combat is particularly interesting, with BF4’s new physics-based wave model adding a new strategic wrinkle to combat on the high seas. With up to 64 players competing on PS4 (plus two Commander roles).

Battlefield 4 lands on PS4 this Friday with the system’s release in North America – if you pick it up, let us know what you think in the comments below!