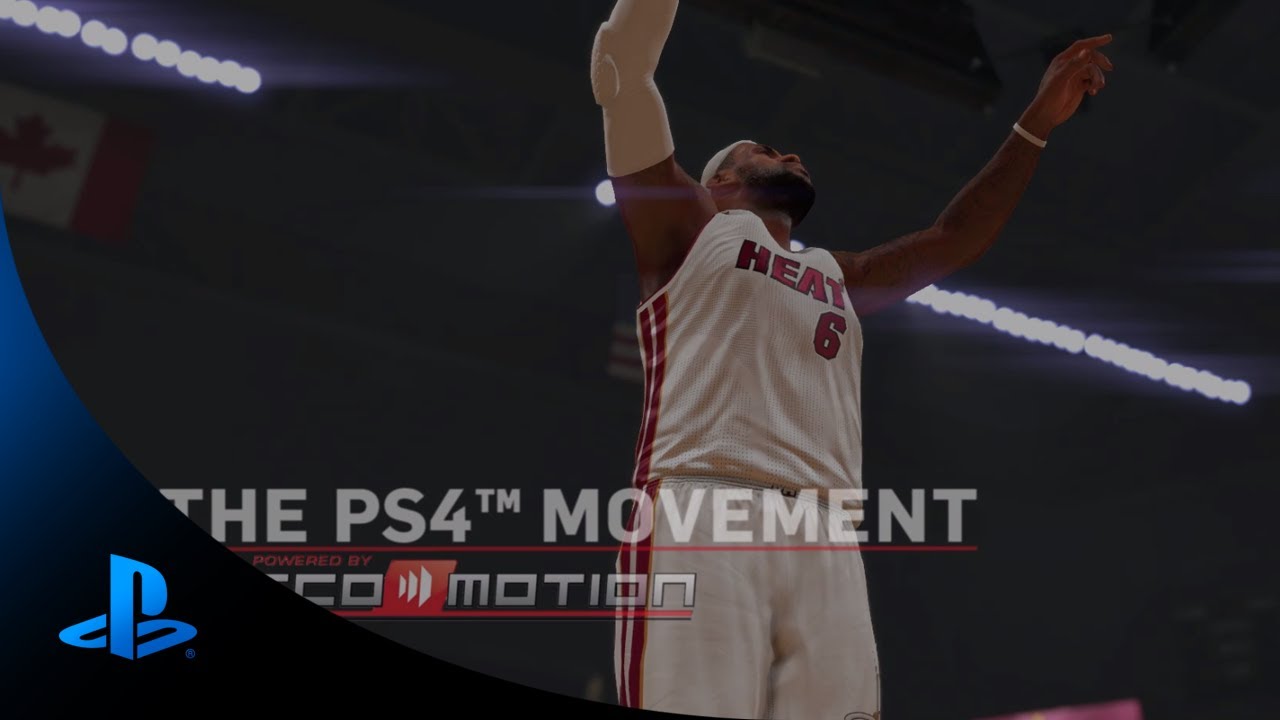 What an exciting year for everyone in the video game industry. The team here at 2K has seen a lot over the years, and experienced countless new system launches. But we’ve never seen one like this year, with the launch of PS4. It’s an old cliché that new technology allows developers to take their products to the next level, but that’s never been truer than now. As work began on NBA 2K14 for PS4, the next-gen technology inspired our developers at Visual Concepts to develop a completely new experience from the ground up. NBA 2K14 on PS4 will feature re-built game modes, stunning life-like graphics, and a brand new gameplay engine.

With that said, 2K is excited to unveil the all-new Eco-Motion Engine for NBA 2K14 on PS4. With Eco-Motion, the entire NBA experience comes to life in ways never before seen in a video game, including crowd reactions, atmosphere, coaching strategies, real player voices, and most of all the emotion of the game. Player animations are dynamic, and evolve on the fly as you play. Player personalities and emotions factor into the game as well, affecting how players perform and even behave on the court. No longer will players look like robots on the court. Now you will feel the emotion of the game in a living, evolving basketball environment.

One example of the Eco-Motion Engine in action is the new fluid nature of player animations. Gone are the days of pre-canned animations that must play out exactly as they were mocapped. Now, players adjust their movements based on the environment around them. Jumpshots will change midair, dribble moves will alter in between dribbles, and players will land in a unique way following every thunderous dunk or block. No two animations will ever appear exactly the same. To illustrate this point, our Dev team recently showed off a looping video of OKC star Kevin Durant taking the same jumpshot ten different times. Sure enough, each clip was unique in some way. In one shot, KD pulled off a perfect shooting motion. But in the next, a defender stepped up and altered the shot, causing him to rush the release and land awkwardly on one foot. These types of play-to-play variations occur constantly in real life sports, but until now it’s been a challenge to capture the fluid and dynamic nature of live sports in a video game. Not anymore.

Of course, this is just a small sample of the exciting next-gen basketball experience gamers can look forward to in NBA 2K14 on PS4. Everyone here at 2K is so proud of this game, and we can’t wait for fans to get their hands on it on November 15th.