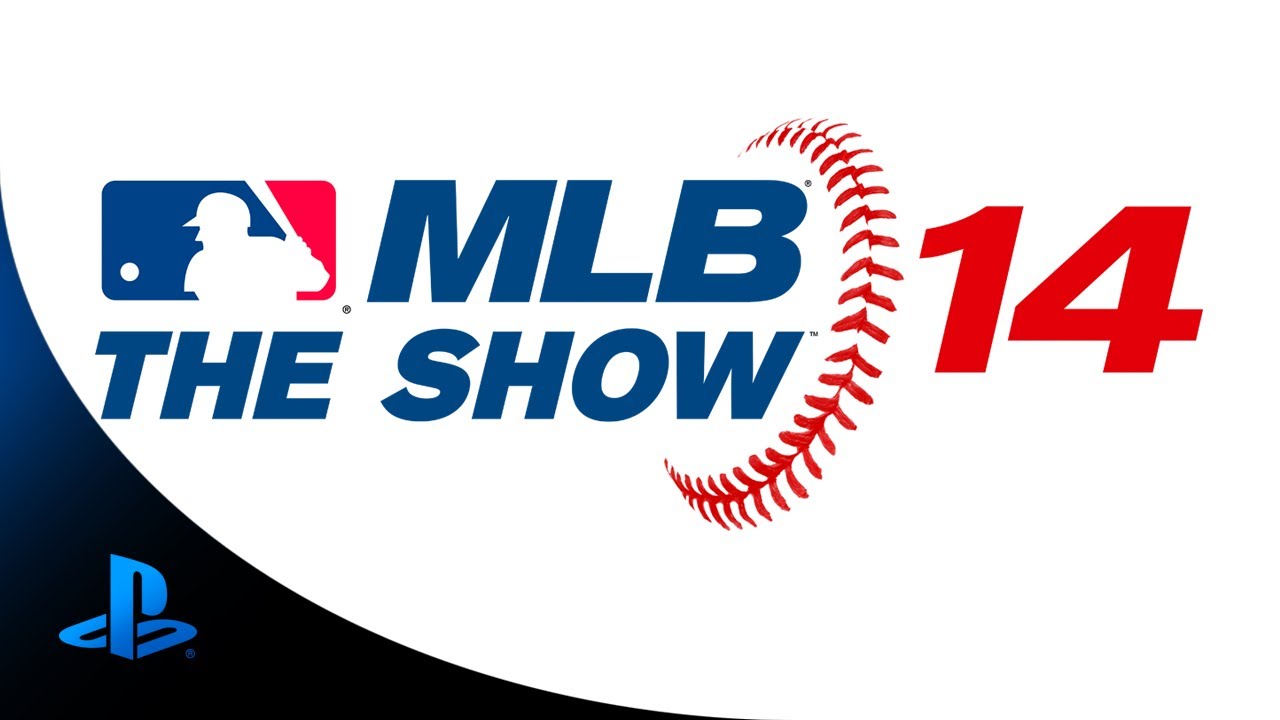 The 2013 baseball season may have just ended, but we’re not ready to stop talking baseball here at PlayStation. We’re proud to announce the award-winning MLB The Show series will be coming to the PS4 system next spring with MLB 14 The Show. The beloved franchise will also launch on the PS3 and PS Vita systems, making PlayStation your home for baseball.

With a new generation of consoles comes a new face for MLB The Show. Last year, you — the fan — voted on which superstar should be on the cover, and chose superstar Andrew McCutchen of the Pittsburgh Pirates. With this year’s iteration of The Show, we did something that’s never been done in video game history — we let the ball players vote.

Our cover athlete was chosen by his fellow players, by the opponents who compete against him day in and day out. Every player in the big leagues had the opportunity to nominate one player for this year’s cover, and earlier tonight at the 2013 Player’s Choice Awards on the MLB Network, the winner was revealed. We’re proud to announce that eight-time All-Star, 2012 American League Most Valuable Player, 2012 American League Triple-Crown Award winner, two-time Sporting News Player of the Year (2012, 2013), and the two-time Hank Aaron Award winner (2012, 2013), Detroit Tigers third baseman, Miguel Cabrera, will grace the cover of MLB 14 The Show.

Cabrera’s on-the-field accolades, and off-the-field work ethic, make him the perfect cover athlete to lead our franchise into the next generation of baseball on PS4.

Speaking of PS4, the crew over at San Diego Studios is hard at work creating our best baseball product ever. Here’s a sneak peek at their plans.

Without revealing too much, we did want to give you a taste of some of the many advancements we’re making to the product for 2014. Here are just a few:

We also wanted to give you a quick glimpse of some of the graphical leaps we’ll be able to make via the power of the PS4 hardware. Below are some comparison screens of a “work in progress” version of Fenway’s Green Monster for PS4, and a current version of the same famous wall in the PS3.

In the PS4 picture of the Fenway Park “Out of Town Scoreboard,” you’ll notice how different types of materials such as metal, wood, and steel properly reflect the sun. The shinier materials such as metal will give you more of a direct or tighter reflection. This is immediately noticeable on the team name plates. In contrast, the more matte surfaces such as the wall above the scoreboard won’t reflect as much direct light as seen in the photo. Contrast this with the PS3 version, where you see a consistent lighting reflection profile across the entire scoreboard.

Our lighting engine in PS3, while powerful, was limited in the way in which the lighting interacted with our models. Moving to PS4, which boasts 8 GB of GDDR5 RAM, we are able to properly represent the true nature of the surfaces. In the PS4 screenshot, you’ll notice the game scoreboard has actual geometry to it and not just a flat plane, compared to the contrasting PS3 screenshot. With the added horsepower of PS4, we can create more detailed representation of elements within the stadium. With the added memory, we can increase the texture size, and use higher resolution normal maps to push the illusion of reality.

In the final comparison, you get the complete composition of all the new technology we can use in the stadiums. Here we have an excellent example of the increased polygon count which is immediately noticeable in the depth and shadow projection in the small elements. In this angle you can see the specular highlight from the advanced PS4 materials interacting correctly with the new lighting engine.

These are just a handful of the improvements you’ll see in MLB The Show as we continue to develop and harness the power of PS4. We can’t wait to share more information about the game’s visuals and new modes in the coming months.

Lastly, to our loyal Canadian fans, you’ll have a hand in deciding who will grace the cover of MLB 14 The Show in Canada. And also, EB Games will have the same pre-order exclusive as GameStop. Stay tuned for more info on both.